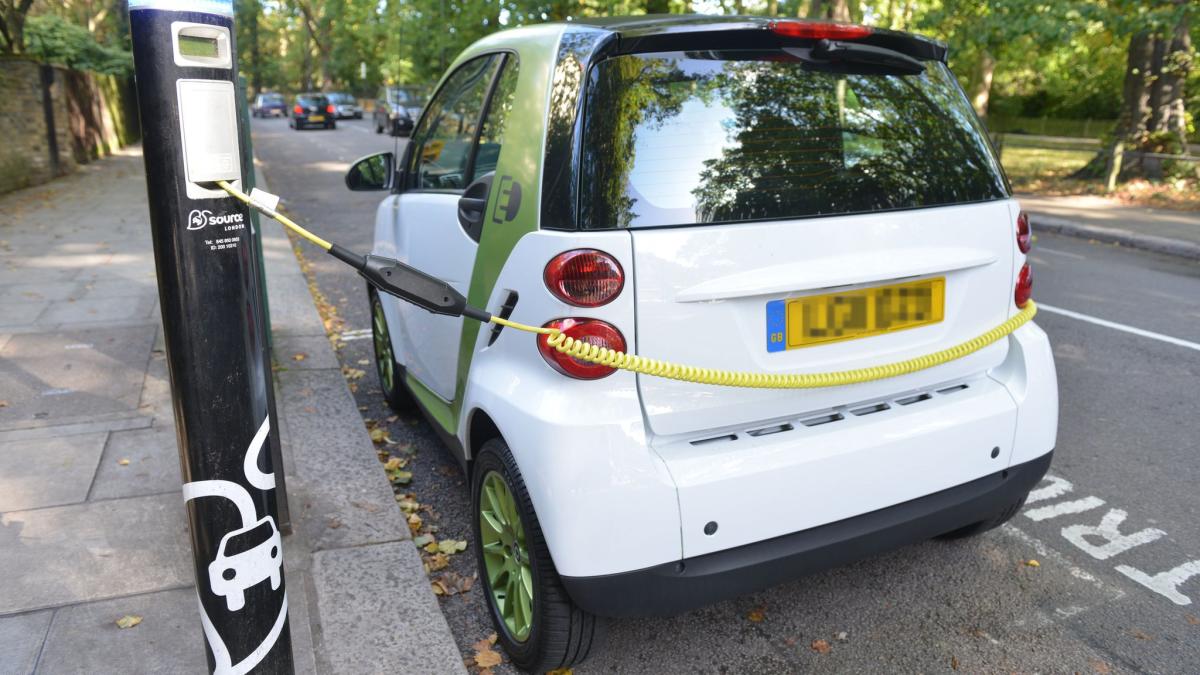 Ultra-rapid charge points can deliver a full charge in 20 to 30 minutes, making them most suitable for high mileage users, such as the emergency services.

The mayor intends to have all the charging points installed by the end of 2023.

London currently has the most public charging points of any European city.

The announcement is part of the mayor’s London Electric Vehicle Infrastructure Delivery Plan, which will aim to quadruple the number of public charge points in the city by 2030.

There are currently more than 11,000 public charge points in London, of which 820 are rapid or ultra-rapid.

To facilitate the mayor’s new goal, City Hall and Transport for London (TfL) will release land to make space for the charging sites to be built.

More than 4,500 jobs are expected to be created to help build charging infrastructure in London, according to the European Association of Electrical Contractors.

Mr Khan described the plans as urgent given, “the gravity of the threats we face from the climate crisis and toxic air pollution”, which “demand that we now redouble our efforts”.