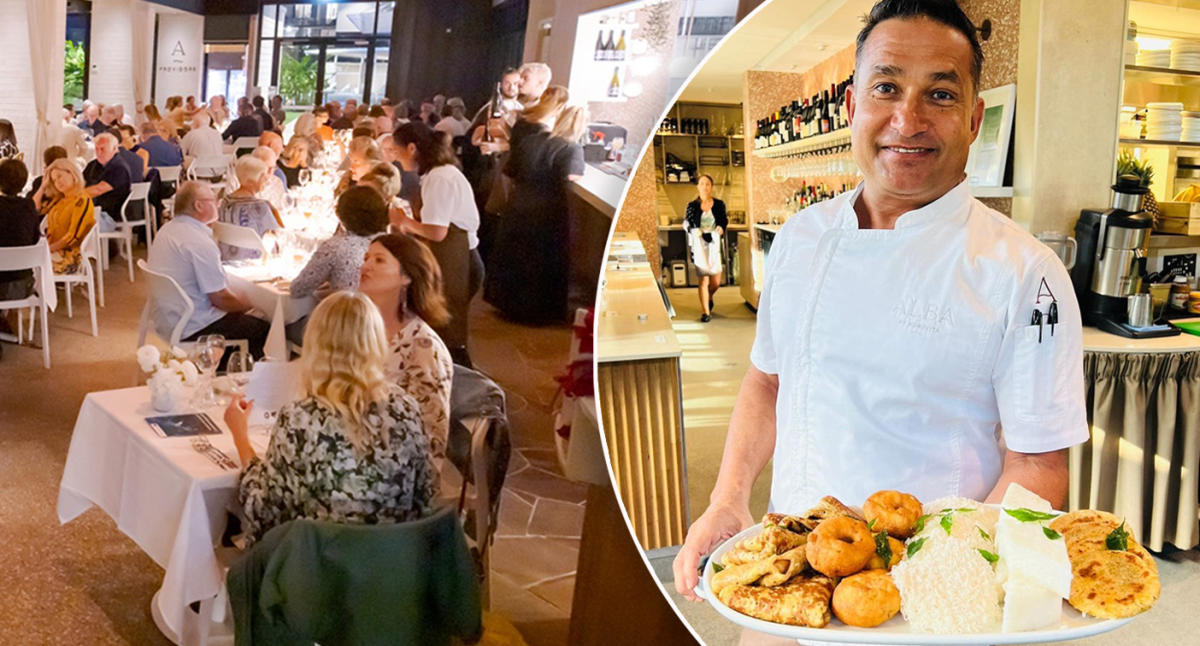 A restaurant owner in Queenland’s Noosa has taken extreme measures in an attempt to solve the worker crisis plaguing the hospitality industry.

Peter Kuruvita, a celebrity chef and owner of Alba attributes the lack of accommodation and suitable housing to the shortage of staff — and he’s not the only one.

Last week, Yahoo News Australia spoke with Melonie Thompson, who owns the popular Noosa cafe Moonstruck. She says they’re on the verge of shutting down because they’re failing to find good workers. One of the reasons, she suspects, is the soaring rental prices driving people out of major towns and cities — particularly popular tourist spots like Noosa.

Ms Thompson spoke of her struggle in hiring staff — and fellow restaurateur Mr Kuruvita agrees. “There’s normally 20 resumes sitting on a desk. Now, you’ll get five and … one might take the job. And then they’ll say they’ve got no accommodation and you’ll start from scratch,” he told Seven News.

In a bid to find a solution, Mr Kuruvita is working on creating cheap accommodation specifically for his staff, with hopes it will “make it attractive to come to Noosa to play and work”. The renowned local chef said he’s teamed up with a property developer to build the new development which will likely be completed mid-2023.

While details are yet to be finalised, “it’s a necessary move,” he said. “For this town, there used to be so much accommodation and now there’s none”. He said he’s willing to bear the costs because his business is currently hurting.

Mr Kuruvita said the labour shortage is the worst he’s seen in 43 years in the business. But while Associate Professor Richard Robinson from the University of Queensland’s School of Business said the hospitality industry has struggled with skill shortages for at least two decades, he said “Covid really amplified some of those underlying cultural and structural issues”.

He told Yahoo News Australia “shortages have become particularly acute” because the industry relies heavily on the international labour market, including international students, working holidaymakers and other visa holders.

That coupled with domestic workers being forced into other industries, like healthcare and construction, during the pandemic has exasperated the current shortage, and the “value proposition to come back just isn’t strong enough,” he said.