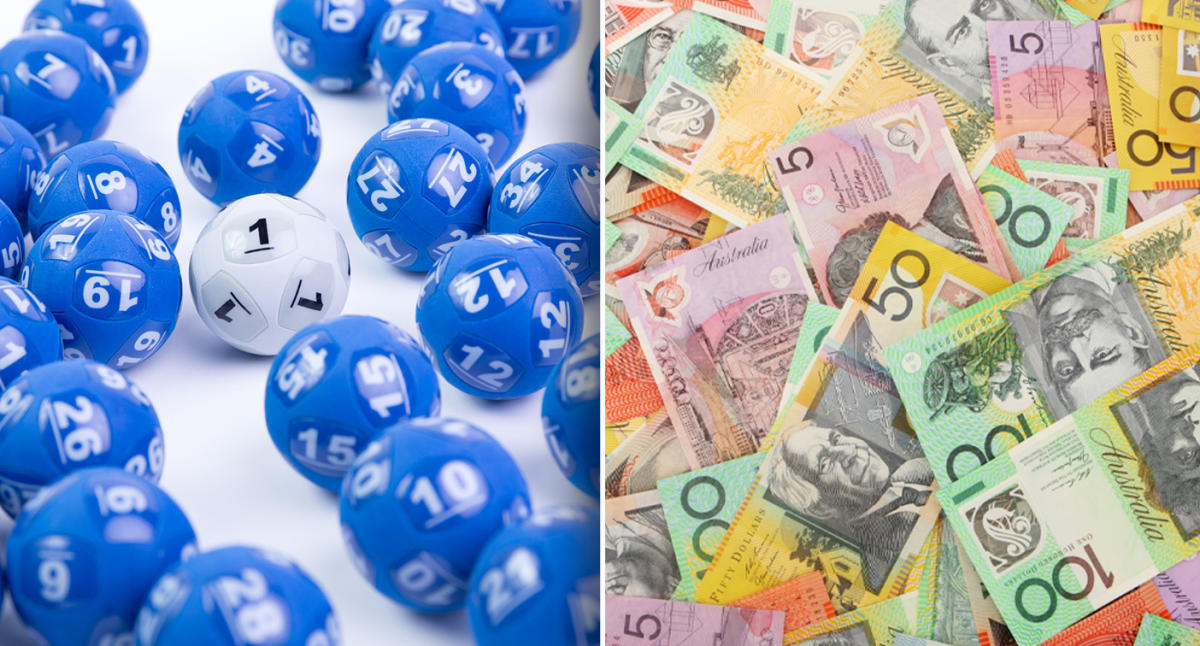 Few details are known about the winner – only that the ticket was purchased in either NSW or ACT. It’s possible the new millionaire is not yet aware of the life-changing news.

October’s mega Powerball jackpot was shared by three winning tickets, which gave them just over $53m each.

One of the tickets was purchased by a group of 20 mine workers in Kalgoorlie, who happily pocketed $2.6m each – but their win came with a cheeky warning from their boss.

“I’m ecstatic, I’m very happy for each of them. I expect I might lose them though,” he told the ABC.

“I told them I will run after them and steal their ticket if they don’t come back!”

Along with the lucky miners was a blue-collar worker from Melbourne and a dad from western Sydney who only picked up a Powerball ticket at the eleventh hour.

“This is amazing,” he told Lotto officials on Friday morning.

“To think I almost missed out on getting an entry into the draw. I had to rush out and grab one yesterday before the draw closed.”