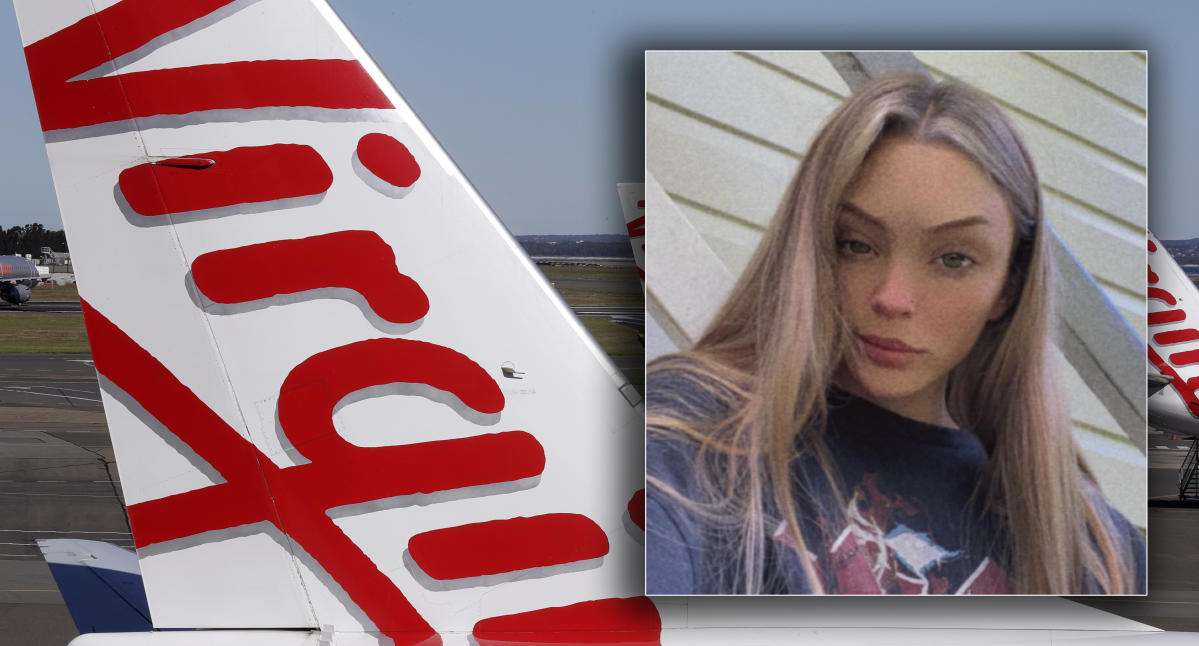 A Townsville woman says she was “bawling her eyes out” after her flight home from Brisbane was diverted, leaving passengers stranded overnight, four-and-a-half hours and 350km from their actual destination.

Hailie-Jade Bimrose-Polson was on board a Virgin Australia flight on Monday night, headed for Townsville, when wild storms forced the airline to redirect the plane to the Far North Queensland city of Cairns, the Townsville Bulletin reported.

The 20-year-old says passengers were only told about the diversion once they’d flown into a holding pattern near Innisfail, north of Townsville. When they finally landed in Cairns at about midnight, Ms Bimrose-Polson says they were then forced to wait on board for 20 minutes before getting off.

It was then a further hour’s wait for any news about accommodation or alternative transport.

“Nothing got said about our flight, we got told to wait and see what happens,” the young woman told the Townsville Bulletin. “You went around and asked people and nobody knew anything. I called my partner bawling my eyes out. I felt unsafe staying at the airport and I didn’t know where I was going to be staying.”

Passengers bed down in Cairns airport for the night

With minimal accommodation available at local hotels in Cairns, Ms Bimrose-Polson says many passengers started “scattering” around the floor of the terminal, preparing to spend the night. While she managed to make her own emergency accommodation plan to sleep at a family friend’s home, her dad agreed to make the four and a half hour drive to pick her up.

By 7am on Tuesday, Virgin had announced that it had arranged for buses to take stranded passengers to Townsville but it was an announcement Ms Bimrose-Polson never received.

“If we knew about that I wouldn’t have been waiting at the airport,” she said. “I didn’t get sent an email, a message or anything. I never want to have to experience it ever again. It was a really crappy thing to happen to a lot of people.”

A spokesperson for Virgin Australia told Yahoo News Australia that due to a lack of hotel availability in Cairns, suitable accommodation could not be found for all affected passengers. Only guests who remained in the terminal were offered transport to Townsville while others were given the option of returning to Brisbane on Tuesday.

“Sometimes unforeseen factors such as weather can impact our operations,” the airline said in a statement. “We sincerely apologise to guests who were affected by this disruption which was necessary for the safety of our guests and crew.”

Virgin added that guests who made their own accommodation and/or transfer arrangements are eligible to claim reimbursement for their expenses with up to $220 per room and meal costs up to $50 per person.