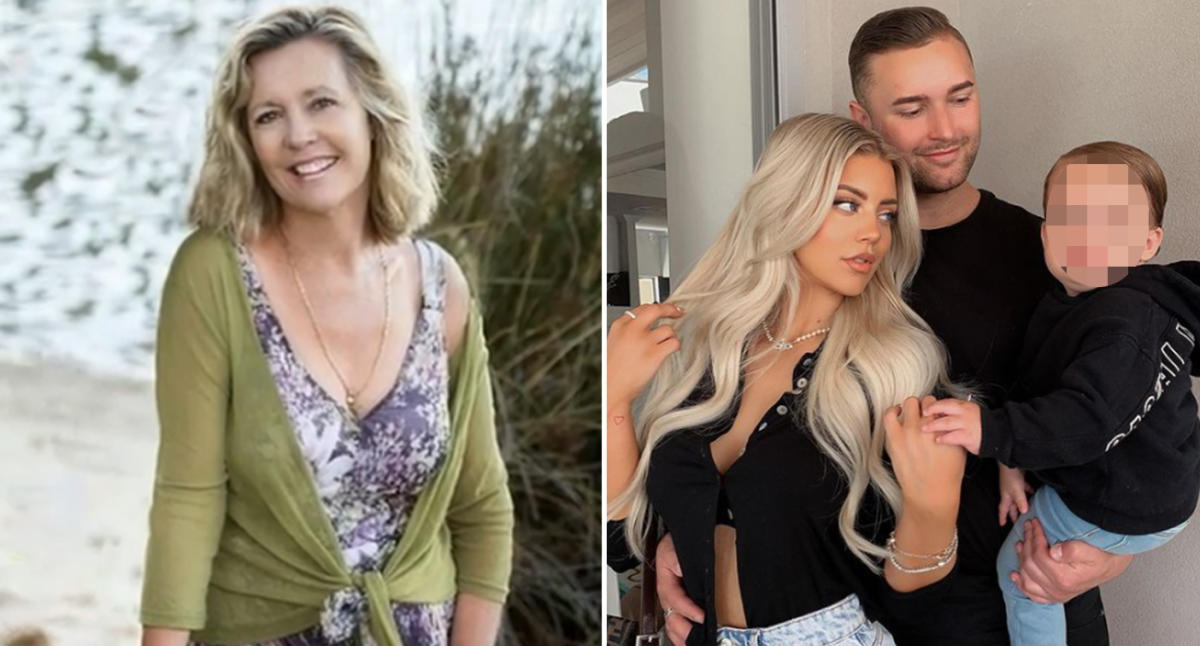 New details have emerged after the partner of popular Aussie Instagram influencer Gracie Piscopo was charged with murdering his mum following a bombshell arrest earlier this week.

Andre Zachary Rebelo is accused of killing Colleen Rebelo, 58, who was found dead in her home in the affluent riverside Perth suburb of Bicton in May 2020. The 26-year-old reported cryptocurrency trader is the long-time partner of Ms Piscopo, with whom he shares a young child.

During a press conference on Wednesday, WA Police said Mr Rebelo’s murder charge was the result of a quiet two-year probe.

“The investigation was a complex investigation…it’s taken two years to get it to this point, and it’s just an example of how we will not stop until we thoroughly investigate to bring these [investigations] to a conclusion,” homicide detective sergeant Clinton Bragg said.

“The deceased is the mother of the person that was charged but I won’t go into any other details on that relationship. We believe she died at her home.”

Det-Sgt Bragg declined to reveal Mrs Rebelo’s cause of death, and at what point police believed it was suspicious, saying all deaths are treated as so “until we can say that they are not”, The West Australian reports. Det-Sgt Bragg confirmed a family member had reported Mrs Rebelo’s death, but refused to provide more details.

Neighbours have alleged Mr Rebelo was the one who found his mother’s body and called for help, The West reports. They also told the publication they were shocked to learn the 58-year-old had allegedly been murdered by her son, with a source telling 9News Mrs Rebelo has been “very close” with her four children.

At the time of Mrs Rebelo’s passing, her daughter Monique Rebelo paid tribute to the “beautiful mother” in a heartbreaking Instagram post that appears to have since been removed.

“The past few weeks have been beyond challenging and words can’t describe how heartbroken my family and myself are,” it read, according to a screenshot published by 9News.

“Our beautiful mother suddenly and very unexpectedly passed away recently. This has turned our world upside down, she was the light of our whole family, a real life angel that we will forever miss and cherish everything she gave us and the person that she was.”

‘Quietest and nicest guy you could meet’

Mr Rebelo’s life with Ms Piscopo and their young son has been heavily documented on social media, with photos depicting a glamorous life filled with exotic holidays, designer clothing and fancy cars. Several images show the young couple kissing and playing with their toddler. One picture of the pair on New Year’s Eve appears to suggest they have been together since 2015.

While it was initially reported Mr Rebelo hadn’t been featured on his partner’s social media accounts for months, he can be seen sitting in a bathtub with his son in a series of Instagram images uploaded on October 5.