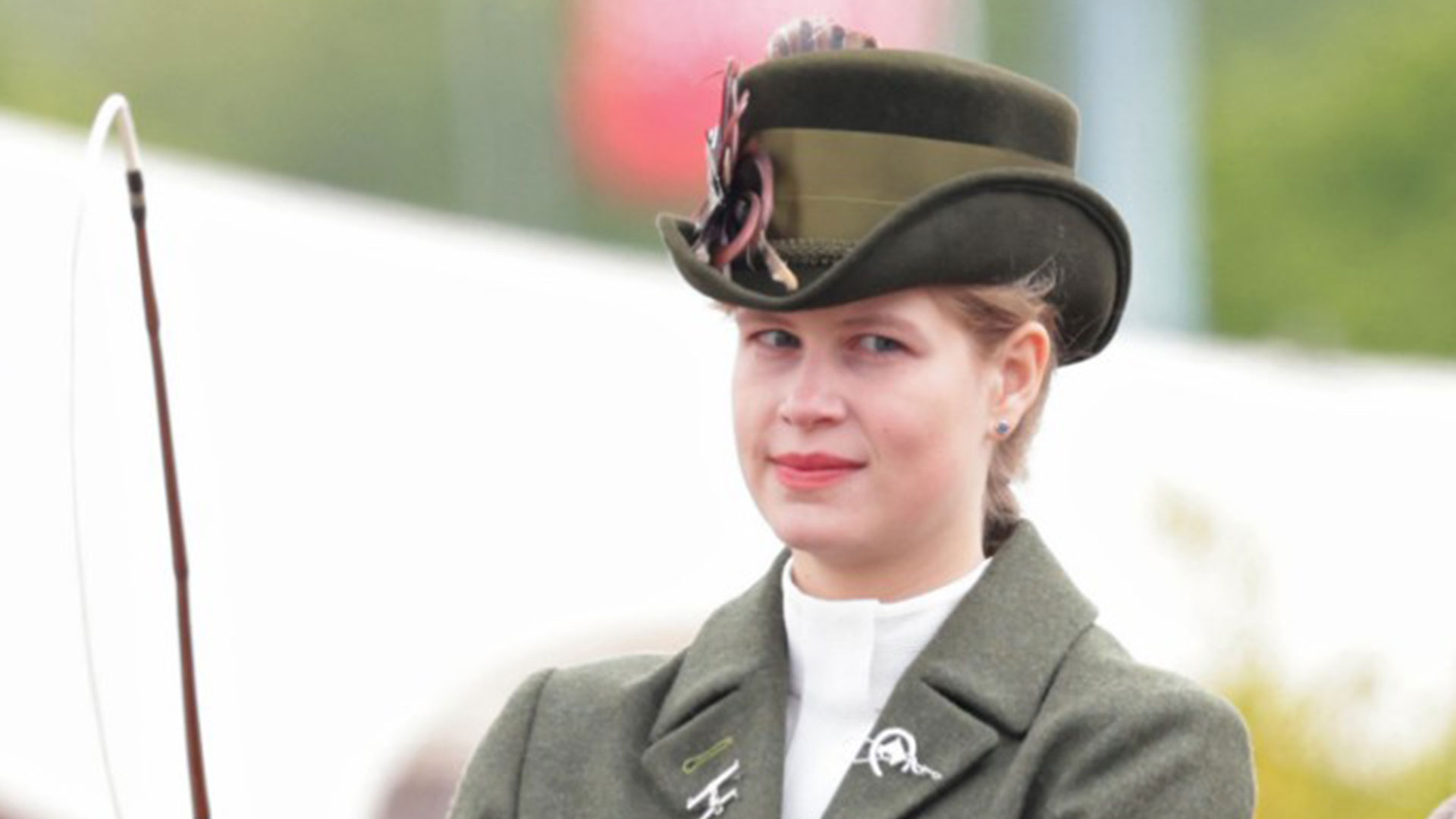 LADY LOUISE WINDSOR was said to be the late Queen’s favourite granddaughter, as she started making more appearances in royal engagements.

Let’s get to know more about Lady Louise Windsor and her titles and role in the Royal Family.

Who is Lady Louise Windsor and how old is she?

Lady Louise is 15th in line to the throne and is the late Queen and Prince Philip‘s youngest granddaughter.

Louise was born prematurely on November 8, 2003, at Frimley Park Hospital in Surrey and was delivered by emergency C-section.

She was born with the eye condition esotropia and had a procedure to correct her vision at 18 months, which failed, and was repeated in 2014.

She attended school in Windsor before moving to an Ascot school near her parents’ home, Bagshot Park. 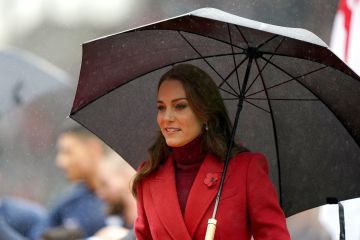 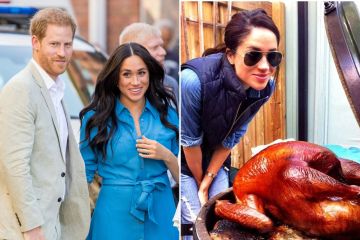 The Wessex family, which also includes Louise’s younger brother James, Viscount Severn were particularly close to the Queen and her late husband Philip.

A royal insider previously told The Sun: “The Queen loves the fact that Louise and James relish their time at Balmoral, and she has become particularly close to Louise, who seems to have become her favourite grandchild, closely followed by James.

“Louise also endeared herself to everyone by looking after William and Kate’s children when they were up here.

“Louise loves drawing and sketching and was very patiently trying to get Charlotte to do pictures of rabbits and deer.

“Because of her obvious artistic skill, the Queen allowed Louise to look through some of the collection of Queen Victoria’s Highlands sketches which are kept at Balmoral but are rarely dug out these days.”

Ingrid Seward told Fabulous Digital that the Queen likes “ordinary people more than she does those that pander to her”.

The royal left his beloved ponies and carriage to his granddaughter on his death.

She was seen carriage driving at a Platinum Jubilee event attended by the Queen in Windsor on May 15, 2022.

Louise is 15th in line to the throne, behind her younger brother James, as they were both born before the 2013 Succession to the Crown Act, which officially ended the centuries-old rule that male offspring take precedence over females.

Is Lady Louise Windsor a princess?

Louise and James do not hold the title of princess and prince and are not addressed as HRH despite being entitled to the styles from birth.

The Queen has eight grandchildren – including Louise and James, Peter and Zara Phillips, Princesses Beatrice and Eugenie, and Princes William and Harry.

Yet not all were given hereditary titles.

Prince Edward, upon his wedding to Sophie, agreed with the Queen that their kids would be deemed as children of an Earl, instead of being called His or Her Royal Highness.

Princess Anne’s children, Zara and Peter also don’t have royal titles but Louise and James are the Queen’s first male-line descendants not to have one.

It is most likely that Lady Louise will not become a working royal.

He said: “At the moment there are no plans for Lady Louise Windsor to become a working royal.

“She will be studying English at St Andrews University.

“During the last year, she has appeared in public more, at events marking the Platinum Jubilee and also most movingly at the Vigil with her cousins in Westminster Abbey.

“She has inherited her late grandfather Prince Philip’s love of carriage driving.

“There has been speculation for some as to whether she might undertake royal engagements in the future.

“In an interview in 2020, the Countess of Wessex said her children would be likely to work for a living.

“After the passing of the Queen and Prince Philip, many institutions remain without a royal patron and it is unclear how they will be distributed in a Royal Family which is already slimmed down.

“When she has completed her education at St Andrews, we will know more.”

In June 2020, her mother Sophie Wessex said: “She’s working hard and will do A-levels.

“I hope she goes to university. I wouldn’t force her, but if she wants to. She’s quite clever.

“We try to bring them up with the understanding that they are very likely to have to work for a living.

“Hence we made the decision not to use HRH titles.

“They have them and can decide to use them from 18, but it’s highly unlikely.”

Louise took English, History, Politics and Drama for her A-level exams in 2022.

She got into St Andrews University – the same university the Prince and Princess of Wales attended – and is on a four-year-long English course.