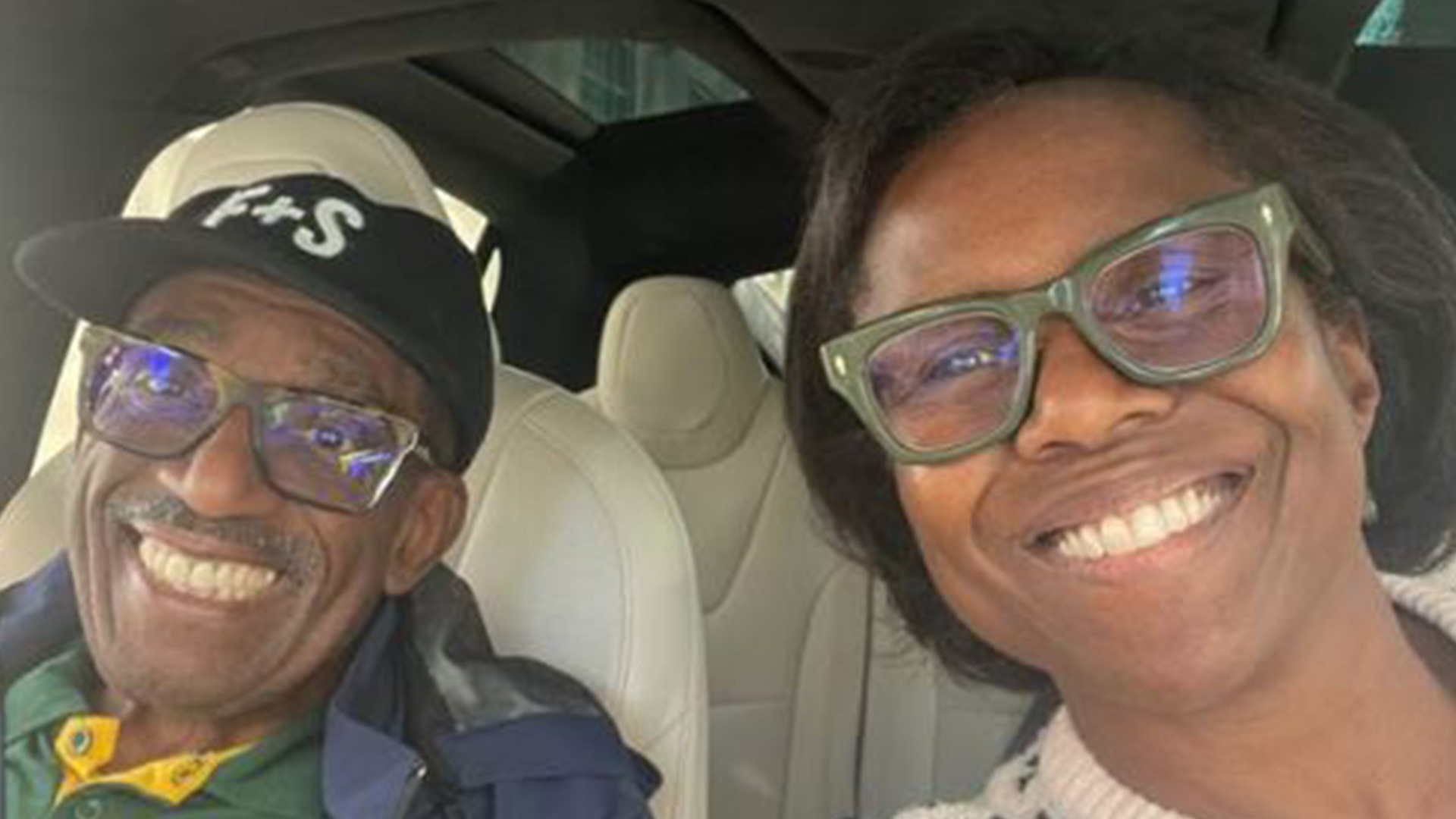 AL Roker’s wife has shared an unrecognizable throwback snap of the Today host and revealed that she’s feeling thankful amid his health battle.

Deborah Roberts said she was “touched” that the morning show anchor, 68, was cherished at Macy’s Thanksgiving Day Parade in New York City yesterday.

Today star Roker did not front NBC’s coverage of the festive event for the first time in 27 years – weeks after being hospitalized for blood clots.

ABC journalist Roberts, 62, revealed that she was “thankful today and always”.

She added: “My heart can barely contain the joy and thanksgiving.”

Roberts shared an adorable family snap of Roker and their kids as they marked the holiday. 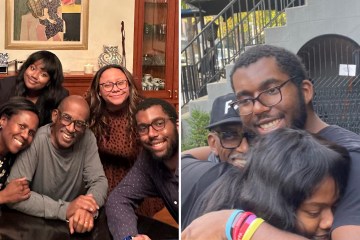 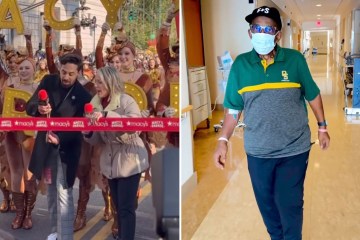 “Gratitude isn’t an adequate description but we will start there.

Roker shared a heart-warming video of himself exiting the hospital yesterday – weeks after revealing that he had suffered from blood clots.

In the clip, he let off a cheerful “wahoo” and said: “This is my version of the Thanksgiving Day parade. Getting ready to leave the hospital. Time to blow this taco stand.”

Roker also shared a snap of himself watching the parade from a TV set in his hospital room, tweeting: “So much to be #thankful for on the #thanksgiving day. Leaving the hospital and home for #thanksgivingdinner.”

His co-stars Hoda Kotb, 58, and Savannah Guthrie, 50, gave a shout-out during their coverage on NBC.

Kotb said: “For the past 27 parades, at this moment, Savannah, we would turn to Al Roker, who’s our Today Show colleague and our best pal.”

Guthrie chimed in with a sweet message: “We love you, Al. We’ll see you next year.”

Dylan Dreyer filled in for Roker and said it was an “honor” to step in.

Fans were left heartbroken that Roker had missed yesterday’s festivities.

One wrote with a broken heart emoji: “It’s not a parade without Al Roker.”

Another said: “Missing u at the parade [sic].”

Weeks before being hospitalized, the anchor revealed how much he was looking forward to the Thanksgiving holiday.

He said he was looking forward to reuniting with his son Nick, 19, who is at college.

Roker told Hello: “This Thanksgiving will be a little sweeter because Nick has been away from home for college and I know he’s looking forward to some home cooking and hanging out with his family.

“And we are looking forward to hanging out with him.”

Earlier this month, Roker was mysteriously absent from the morning show for two weeks before it emerged that he had been taken to hospital.

A source close to the anchor told The U.S. Sun that he hadn’t “been feeling well.”

They added: “He’s been off the air for almost two weeks. It’s been an ongoing issue [that] he’s been dealing with.

“He’s such a wonderful and energetic guy, so it’s hard to remember that he’s 68 years old.”