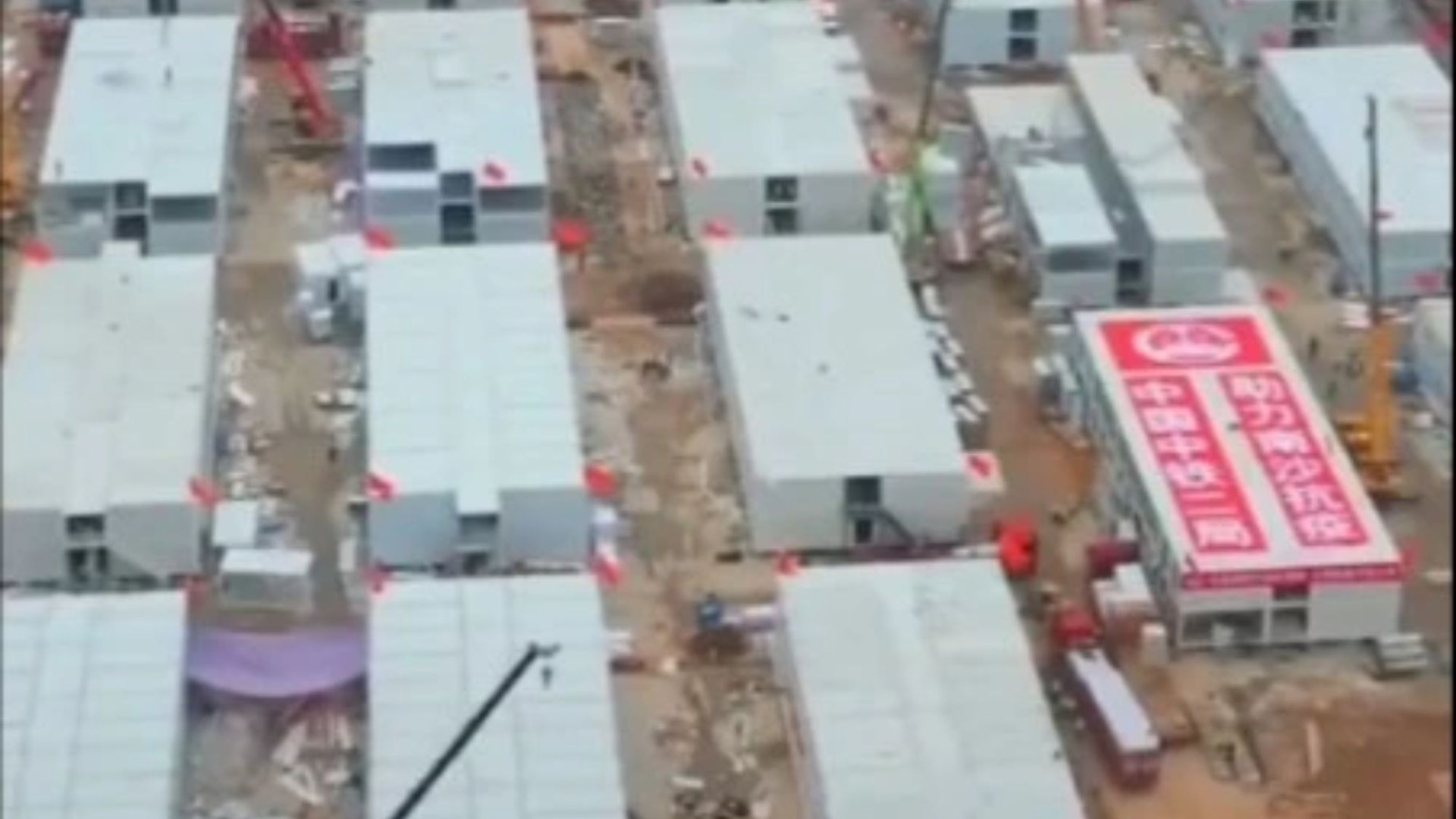 New images show a vast facility under construction in the city of Guangzhou, where the authorities are building Covid quarantine accommodation for 250,000.

Some 31,527 cases were recorded in China this week, compared with the April peak of 28,000 with the authorities in Beijing declaring the situation in the city was “critical”.

Now new footage shows row upon row of white buildings being built in Guangzhou, which has been the hardest hit by the latest spike in cases, leading to are violent protests. 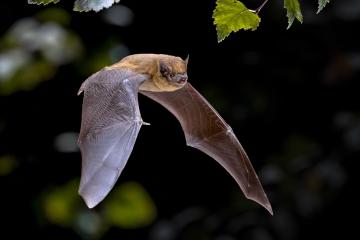 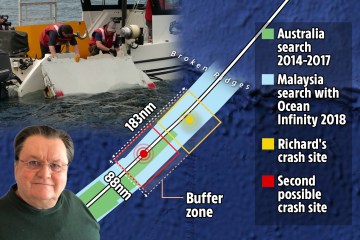 Botched attempts to produce its own vaccine and unwillingness to swallow its pride and import them leaves the draconian measures as the only way to tackle the disease.

Since the start of the pandemic, China has constructed a network of massive quarantine camps where thousands face isolation in tiny metal boxes.

Last year it was reported that China had ordered city governments to build hubs with at least 20 rooms for every 10,000 residents.

It comes as more than 400 million people in China are currently in some form of quarantine.

As well as Beijing and Guangzhou, the mega-cities of Shanghai and Chongqing are also in lockdown.

China has reported record high infections and in response has imposed harsh restrictions as it continues to battle the virus, almost three years after the pandemic emerged in Wuhan.

Beijing is going back into lockdown as part of China’s harsh ‘Zero Covid’ lockdown measures.

Schools, restaurants, gyms, beauty salons, and other facilities have been closed this week.

Beijing’s health authority posted a message on Chinese social media platform Weibo saying “the epidemic control situation is at a critical time in the city”.

Some 412 million people across China are in some kind of lockdown measures in 49 cities, around 30 per cent of the population, investment bank Nomura estimates.

The six million residents of Zhengzhou are also in lockdown after workers at the huge iPhone factory battled hazmat suited security personnel.

Meanwhile the northeastern city of Changchun in Jilin province has urged its residents to halt non-essential movement.

Hundreds of workers took to the streets around the vast factory in Zhengzhou, confronting hazmat-clad personnel wielding batons in a rare display of public anger in China.

In the wake of the unrest, city authorities ordered mass testing and an effective lockdown for several districts.