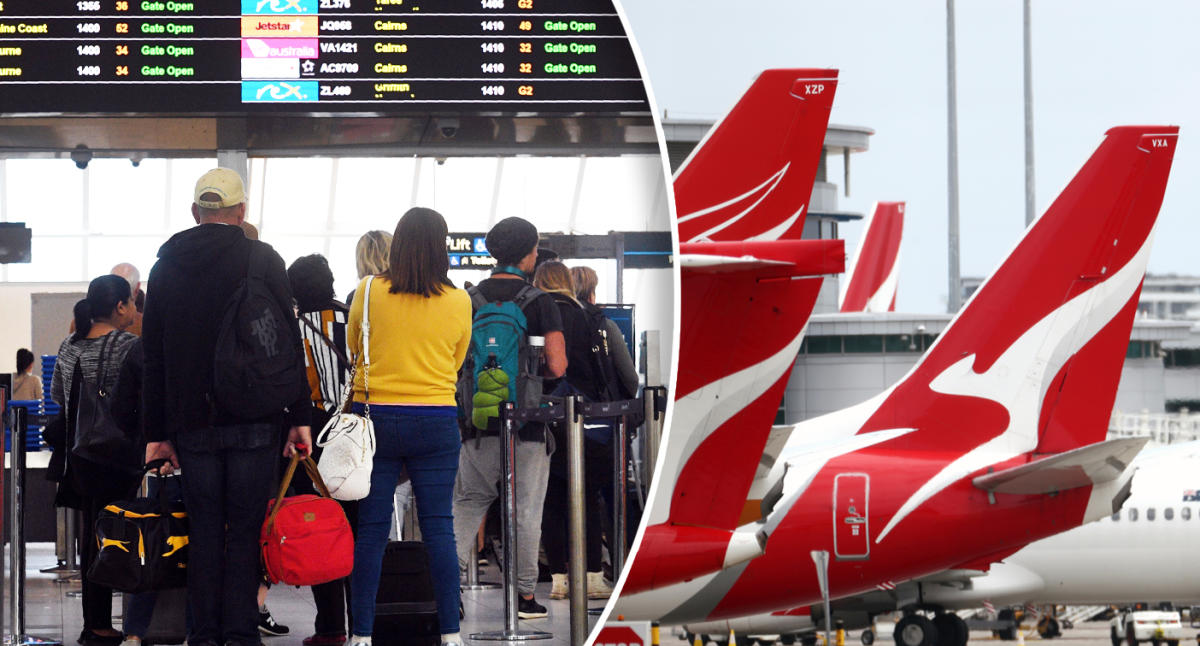 A major change to airport security in the UK would be a “very positive step” if adopted in Australia, a tourist industry expert believes.

Liquid limits for carry-on luggage as well as emptying electronics from bags at security will be scrapped in the UK from 2024, British media has reported.

It will involve high-tech airport scanners, similar to ones used in hospitals, which will provide a clearer image of what’s inside passengers luggage and ultimately see an end to the much-maligned requirements.

It is also widely expected to speed up waiting times for passengers which have been badly impacted as a result of the pandemic.

The announcement of the move proved wildly popular on social media, with people praising the decision to remove what was branded a “ridiculous” and “arbitrary” measure.

Terror threats through the use of liquid explosives saw the 100ml liquid limit introduced in the UK in 2006 and a year later in Australia.

Dr David Beirman, a senior lecturer in tourism at the University of Technology Sydney, said it would be a welcome move to eliminate a “time consuming” pre-flight step.

“Anything that’s going to reduce waiting times at queues without compromising security is a very good thing,” he told Yahoo News Australia.

And while there has been no word on whether Australia will follow suit, Dr Beirman believes it will certainly be on the government’s radar.

“The Australian government seems to be very favourable towards anything that is a security enhancement,” he said.

While it won’t be introduced “in just five minutes” and the cost of such a change would have to be assessed, Dr Beirman believes it would be “a great thing” and “very positive step” for the major capital cities such as Sydney, Melbourne and Brisbane.

Yahoo News Australia has contacted the Department of Home Affairs for comment on whether Australia is planning to use similar technology.

Use of technology could be expanded

Dr Beirman also believes the technology could be taken one step further and rolled out in hotels where he believes it could be a “terrific enhancement to their security”.

“Hotels have tended to be much more regularly the target of terrorist attacks than airports and airlines have been, especially since 9/11… but people don’t like opening up their luggage as they come to check-in.”