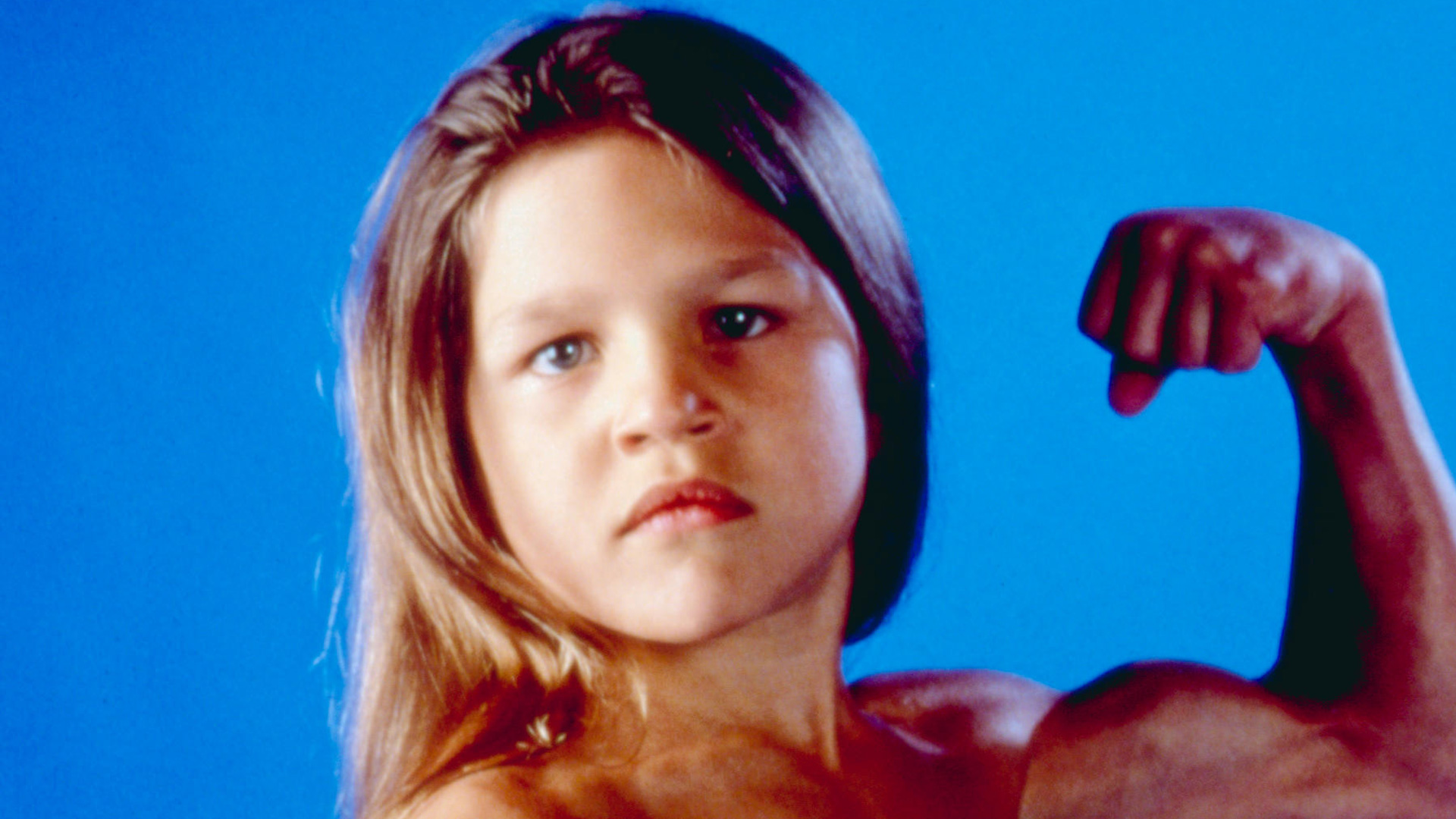 A FORMER child bodybuilder has revealed how one shocked stranger didn’t believe his abs were real and tried to rip them off.

Stunt man Richard Sandrak, who was nicknamed “Little Hercules” as a child, has spoken about his time as World’s Strongest Boy in the early 2000s.

In a 2005 documentary about his bodybuilding journey, the Ukrainian-born Sandrak said: “Lots of people will come over to try to touch my abs and my muscles check if it’s fake or not.

“I remember one time a guy tried to pull it off and check if it was real.”

The documentary depicts his walk through Los Angeles, California’s Muscle Beach, and the reactions that ensued.

Many asked if he was “Little Hercules,” to which Sandrak answered, “I’d rather be called Richard.” 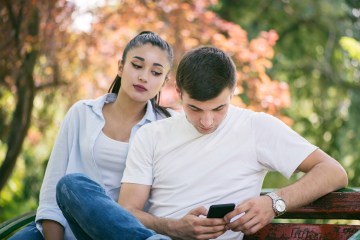 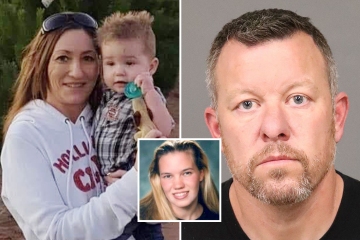 Some men were utterly shocked when the young man lifted his shirt to show his abs and asked Sandrak what his diet was.

The documentary on the World’s Strongest Boy depicts Sparnak’s training in a pilot for the role of Tiny Tarzan that saw him meet a Hollywood chimp, the Daily Star reported.

The role was only for a pilot, which never took off.

Now, Sandrak, who moved to the US as a toddler and was raised in Pennsylvania, takes fitness at an easier pace.

His extreme habits began at eight years old when he was already lifting about three times his young weight, excelling at karate training.

But his intense regime drew criticism from his parents, who reportedly let his body fat level reach a low 1 percent.

Though he was making some serious cash as a child star, Sandrak has alleged that his “abusive father” controlled much of his childhood and that he was quite “isolated.”

In a 2015 interview on Inside Edition, Sandrak, who was working as a fire diver stuntman at Universal Studios Hollywood Waterworld, revealed he had stopped weightlifting.

He said: “No, I don’t lift weights. If anything it just got boring. I’m very proud of my past.

“It’s not something I don’t want people to know, it’s just that I’m not going to be stuck living in it.”