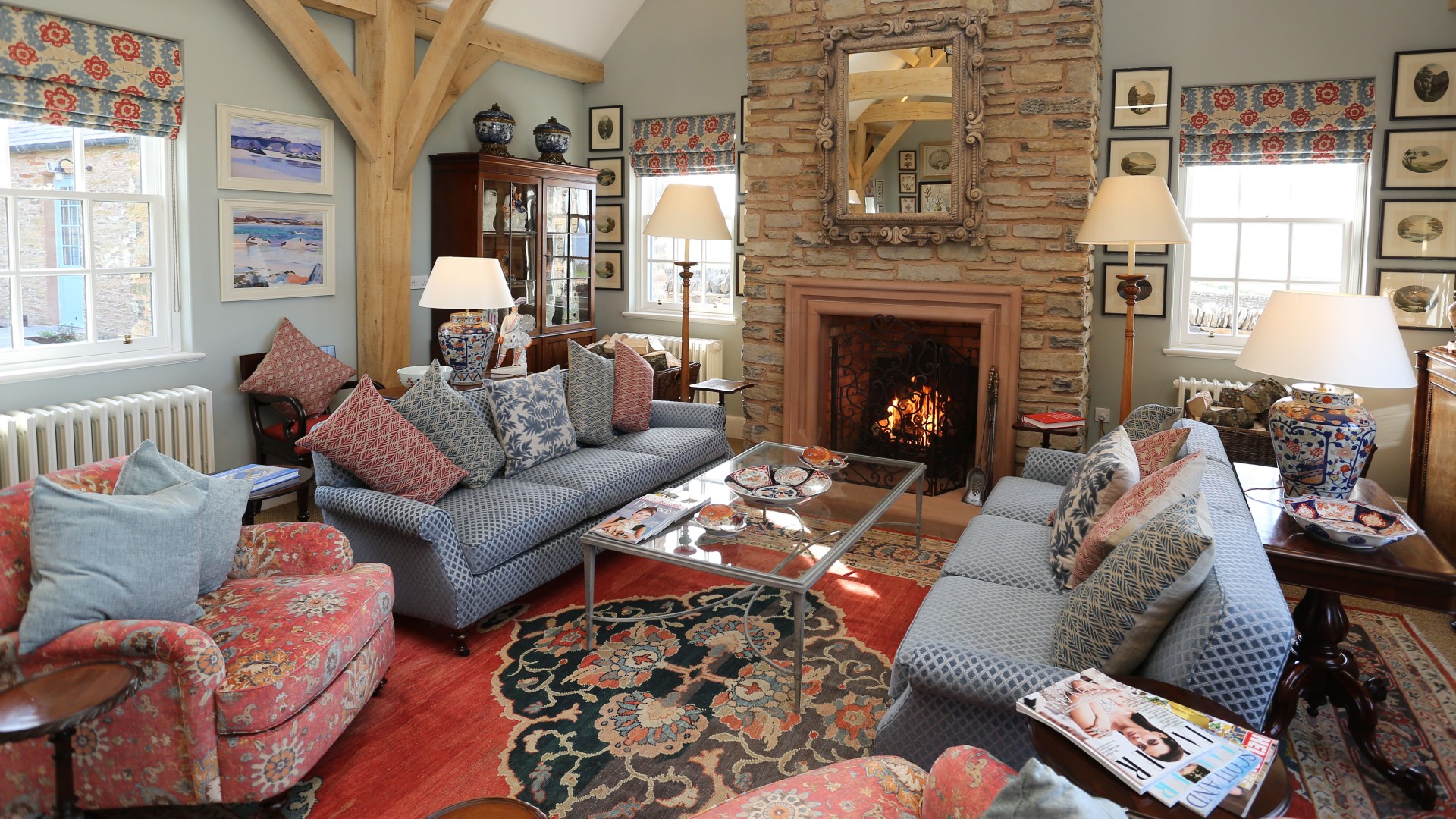 THIS is the little-known Royal castle that was restored by the Queen’s mother and loved by King Charles since he was a tot.

And, you can stay in the luxury bed and breakfast on the castle grounds for just £170 a night.

The Castle of Mey was once the Queen Mother‘s – it was the only home she ever owned, and she has been credited for saving it from ruins.

And, following her death in 2002, King Charles‘ took it over, as he is said to have had fond memories of the castle.

Not only did he spend holidays there as a child, he still spends a week there every summer. 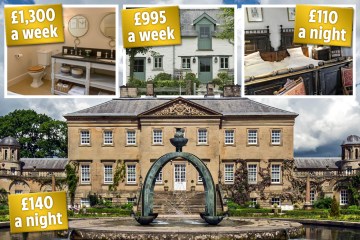 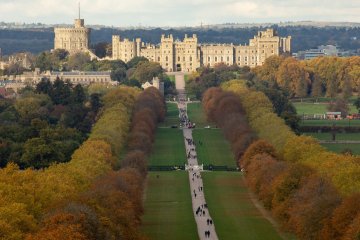 There are just ten bedrooms available, including two suites with their own private lounge area, and they start from £170 a night.

A drawing room, featuring an open fire, is available for the all guests and provides views of the Pentland Firth and Orkney.

The rooms are also said to be pet-friendly.

Breakfast is freshly cooked, with gluten-free and healthy options available.

And alcohol is said be served at the “honesty bar”, where guests police themselves and pay for what they take.

There is also a separate self-catering property on site – The Captain’s House.

The detached property, previously known as Seaview House, can sleep up to six people in a double and two twin rooms.

It is said to be where the Queen Mother, who died in 2002, enjoyed picnic lunches.

And, reminders of the Queen Mother are prominent throughout, with her portrait hung on the walls.

The most northerly inhabited castle on the British mainland – which is near John O’Groats – charmed the Queen Mother while she was visiting friends in the Highlands mourning the death of her husband, King George VI, in 1952.

Falling for its ruined isolated charm, and hearing it was to be abandoned, she declared: “Never! It’s part of Scotland‘s heritage. I’ll save it.”

Later that year, she bought the semi-derelict property, its walled garden and 24 acres and threw herself into renovating and restoring it.

At the time when the B&B was nearing completion, Kenneth Dunsmuir, executive director the Prince’s Foundation, said: “His Royal Highness is trying to keep the castle going in his grandmother’s memory, drive the place forward and give it a great future.

“It was nearly a ruin before she saved it.”

The King was president of both The Queen Elizabeth Castle of Mey Trust and The Prince’s Foundation, which were involved in the project.

The Queen Mother’s love for the castle was recorded by Godfrey Talbot, the official Royal court correspondent in 1978.

He wrote: “Even when she is in London she keeps regularly in touch with the factor of Mey about the progress of the sheep she has; the health of her herd of Aberdeen Angus cattle; and the sale of the flowers and fruit from the fine old walled garden.”