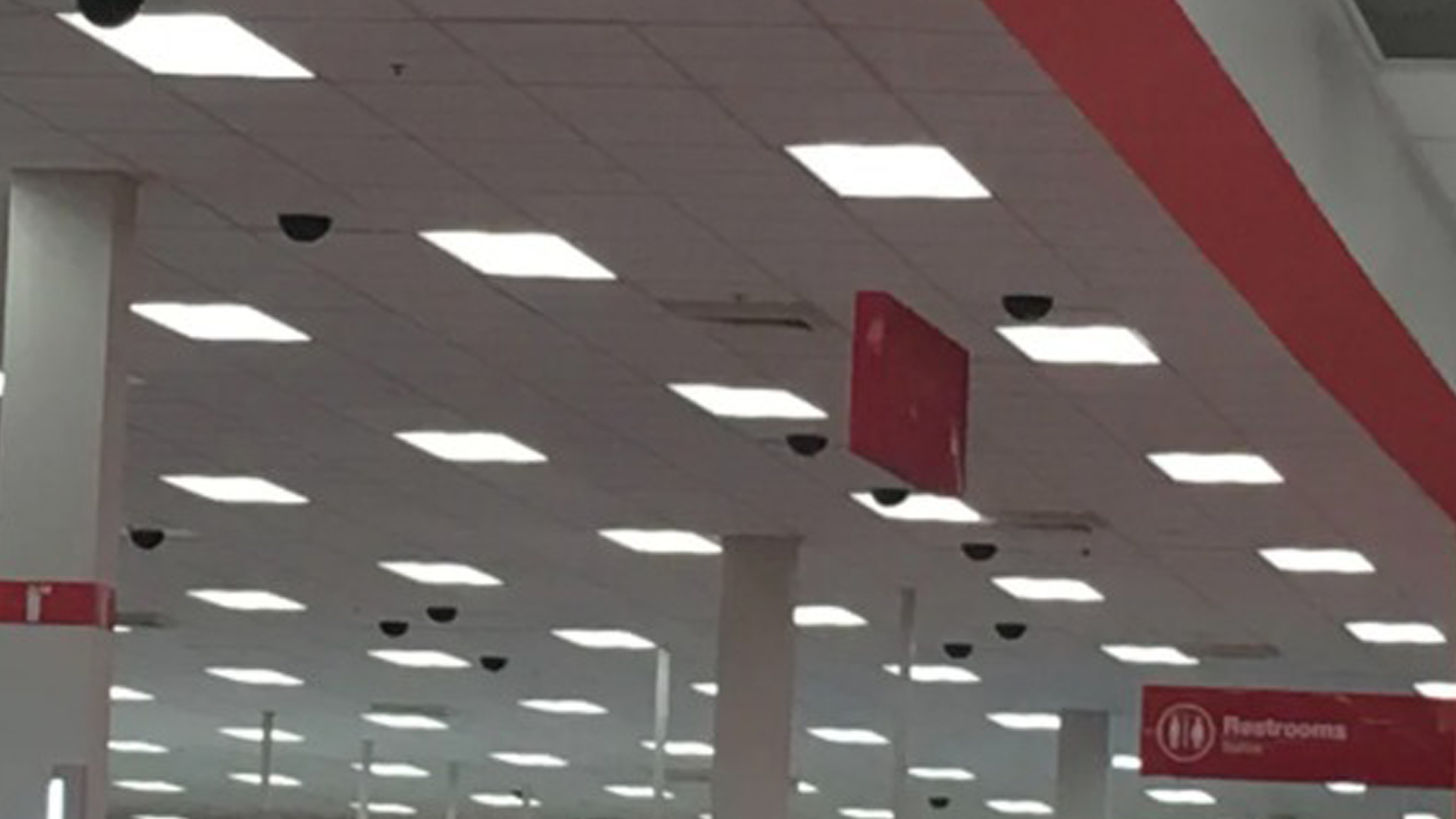 WALMART and Target have joined a number of US stores in ramping up their security in an effort to stop thefts this holiday season.

Stores around America have introduced extra precautions, including steel cables and plexiglass barriers, as they brace for shoplifting losses.

Others have employed extra security workers or added additional cameras on shop floors.

J.C. Penney, Walgreens and Barnes & Noble are also among those looking to take action in the fight against crime.

Other measures include mobile surveillance units with 24-hour live video footage, strobe lights and loud speakers in the parking lots of stores.

These can be seen in J.C. Penney and Walgreens stores around the country. 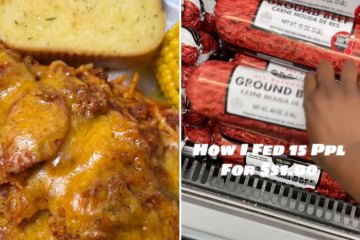 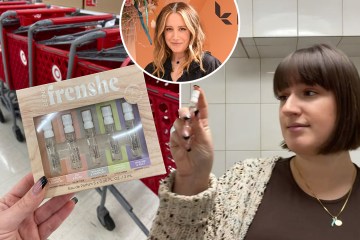 The move comes at a time of “a significant increase in theft”, according to the Target CEO.

Brian Cornell said earlier this month: “Along with other retailers, we’ve seen a significant increase in theft and organized retail crime across our business.

“As a result, we’re making significant investments in training and technology that can deter theft and keep our guests and store team members safe.”

One survey even said there had been a 26.5 per cent jump last year in “organized retail crime”.

He told Reuters: “Sales are suppressed. Profits are being punished at the time of the highest inflation in 42 years.”

Flickinger added: “And now with the cost of preventing crime going up, that’s going to be passed along in higher prices.

“Nowadays you can see shampoos are locked up, along with acetaminophen and Tylenol and multipacks of toothpaste locked up.

“People planning to shop in stores will not want to go in to these locked and over-secured stores.

“So overall retailers lose both the planned purchase and the impulse purchases.”

And the additional security can annoy shoppers.

One TikTok user said: “Target has a new feature!

And shopper Rex Freiberger said: “My biggest pet peeve about having so many items behind locked doors is when stores don’t have enough workers on the floor to help unlock those doors.”

The US Sun has already reported on the law firm which has advised shoppers to follow one simple piece of advice when using self checkout machines at Walmart and Kroger.

Steven R. Adams, LLC of the legal firm Not Guilty Adams, claims that many shoppers are being wrongfully slapped with theft citations after visiting stores across the country.

But in a blog post, the firm based in Ohio say there is a simple solution.

“One answer is to not use them,” they wrote.

We also told how one lawyer said they have three golden tips that could help you dodge a $150,000 fine if you’re wrongly accused of shoplifting.

And we reported on the asset protection investigator who revealed the way that retail giants like Walmart stop stealing from self-checkout.