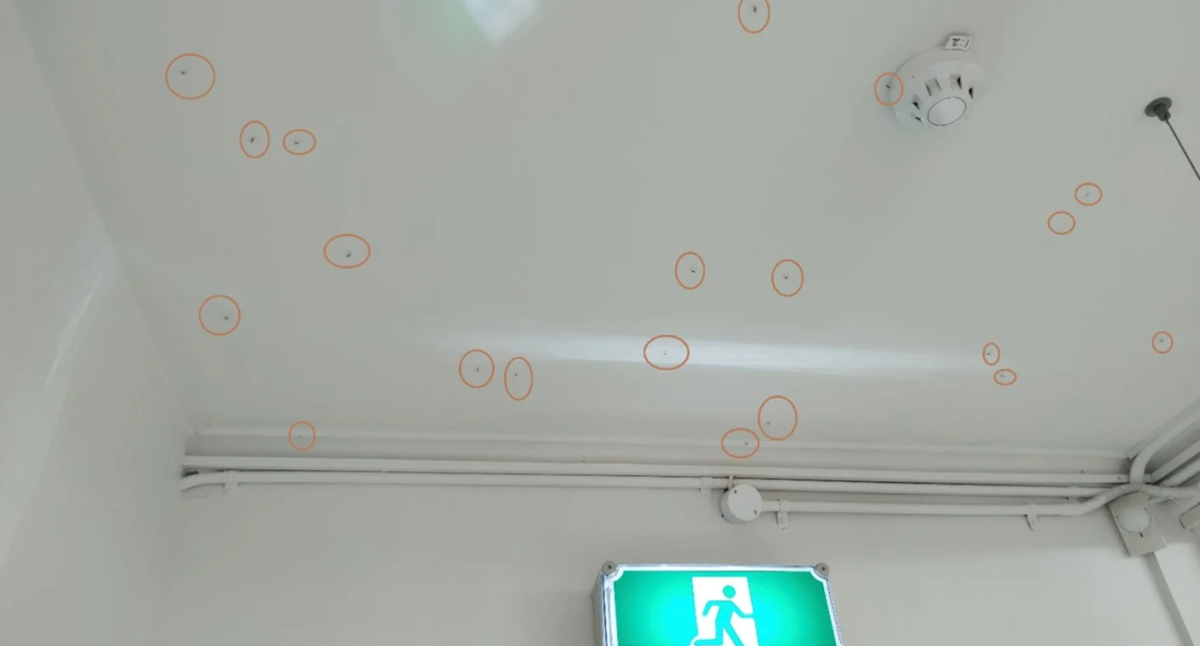 As a growing mosquito plague continues to ravage flood-affected areas across Australia’s eastern states, we’re being told to take action to ‘prevent being bitten at all costs’.

While the country struggles through its third La Nina event in a row, sodden conditions have created a prime breeding ground in NSW and Victoria.

“With the weather being so wet for the third year in a row, we see now finally that the mosquitoes are catching up on us,” Veronique Paris, a PhD candidate at the University of Melbourne told Yahoo News Australia. “That is not really that surprising because mosquitoes rely on water for their reproduction so with more water being added to the environment, and it sticking around with all of this flooding, mosquitoes are taking advantage.”

“When we looked around a corridor in our building, we found around 20 mosquitoes hanging around the entrance,” they said.

While pointing to researchers from the University of Sydney who’ve seen “probably double the numbers” of mozzies in NSW, Ms Paris says she’s been inundated by concerned locals in Melbourne. “I have had pretty much everyone I know contact me by now asking me what’s happening, what can I do about this, is this normal? Is it just me, what to do about them and if we should be concerned,” she said. “So that is definitely a thing that we’ve seen that we haven’t seen in previous years.”

Aussies urged to ‘be careful’

While mosquito bites are often no more than an irritation for victims, Ms Paris warns that they can be very dangerous if the bug is carrying a serious disease.

“I understand most people don’t want to be bitten by mosquitoes because they’re annoying [and] I know a lot of people that don’t really react don’t put as much thought into it,” she said. “But with diseases like Japanese encephalitis and Ross River virus we should really be taking care of ourselves and making sure that we prevent being bitten at all costs because it might actually turn into a bigger problem than you might think, and we don’t really want a lot of people running into issues.”

Two people in NSW have tragically lost their lives after contracting Japanese encephalitis, which is spread by mosquitoes, since it was first reported in the state in late February. A further 13 residents have also been affected.

‘Severe and unpredictable’ weather gives no sign of outbreak ending

When asked by Yahoo News Australia how long the mosquito outbreak will last, Ms Paris conceded that it’s “very, very hard to say.”

“It’s really quite unpredictable because we don’t know what the weather is going to do to us,” she explained. “This is a result of climate change where weather events get a lot more severe and unpredictable, and it needs to have a lot of water removed before the situation will change.”

She’s urging everyone to take action where they can.

“If you have a garden or even just a balcony, remove everything that can hold water because empty pots, play equipment, drip trays under plants, all of those things can breed mosquitoes,” she said. “And if you prevent them from breeding close to your home, then you will be a lot more protected even if they breed somewhere where it’s flooded.”

She’s also encouraging Aussies to wear long sleeves and pants if they go out to a wetland, and use plenty of mosquito repellent. “That is actually really quite effective and it’s a really simple way to make sure that you decrease the chance of you getting bitten,” she said.