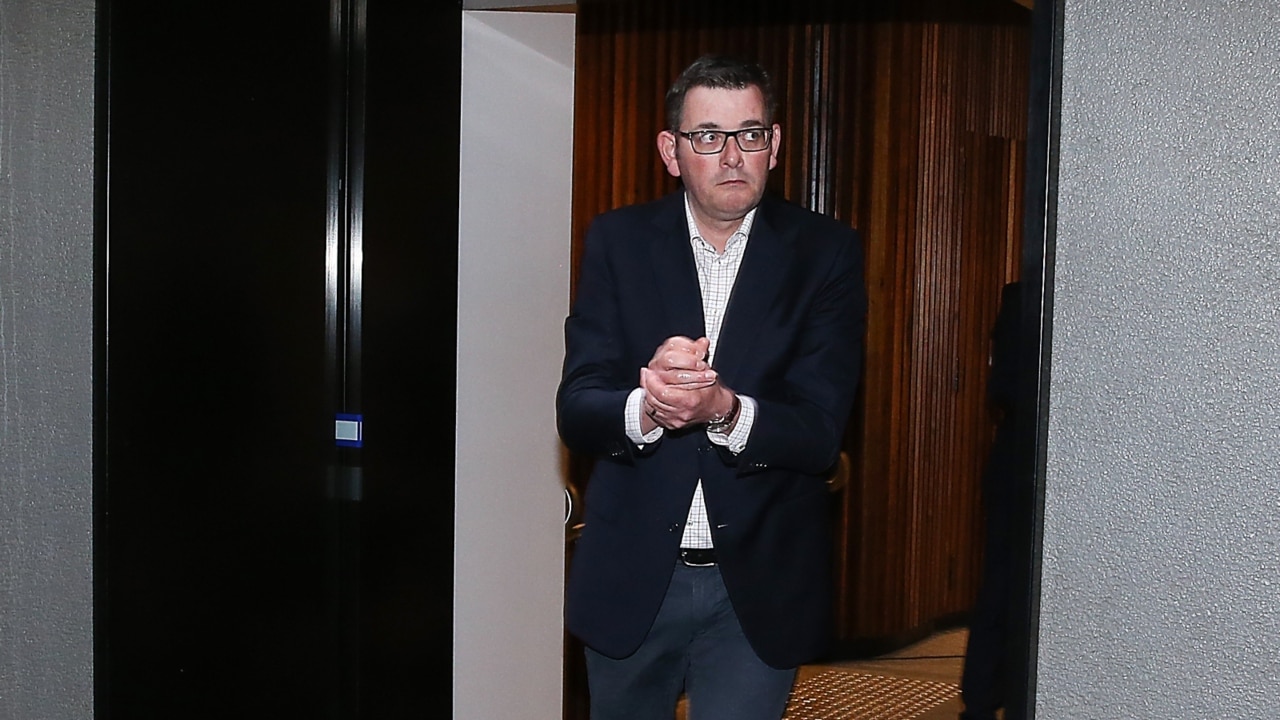 Former Victorian premier Jeff Kennett has criticised Daniel Andrews’ move to vote early and not in his own electorate.

Mr Andrews posted a photo to Twitter of himself, his wife Catherine and two eldest children, Noah and Grace, near Parliament.

Mr Kennett wrote on Twitter that the Premier “does not have the decency” to vote with the people of his electorate in Mulgrave.

“What an insult to the process. How totally out of touch he has become,” Mr Kennett wrote in the tweet.