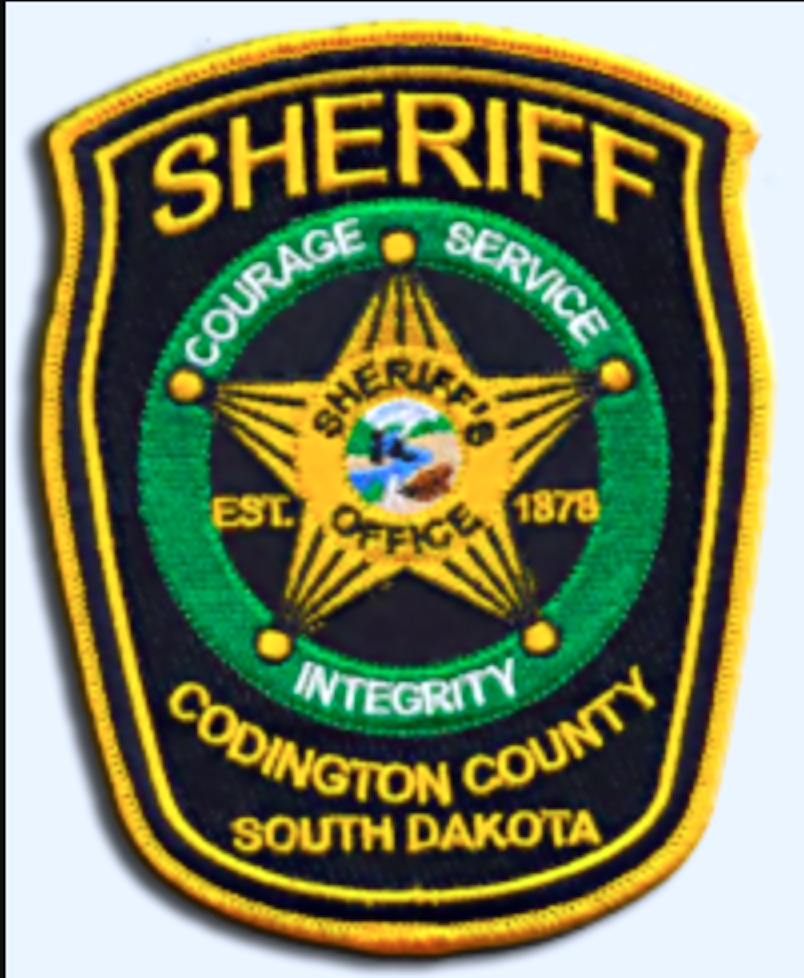 Multiple individuals were stabbed after an argument started outside the Sidetrack Lounge in Florence Wednesday night.

At approximately 10:18 p.m., Codington County Sheriff’s Office Deputies arrived at the scene and made contact with the suspect, Trevor Murray, 26, of Sioux Falls, outside the establishment and took him into custody.

A Sioux Falls woman, Leah Knapp, 37, interfered with deputies during the detainment of Murray and was also taken into custody.

An investigation of the scene revealed that Murray and Knapp were engaged in an argument with Cory Rislov inside the bar when Rislov attempted to hit Murray. Murray brandished a knife and stabbed Rislov on the side of his face, a media release said.

When bar patrons came to break up the altercation, two more individuals were stabbed before they were able to get the knife away from Murray. While Murray and Knapp were being escorted out of the Sidetrack Lounge, Knapp bit an individual in the arm, said the release.

Murray, Knapp and Rislov were all arrested for the incident and booked at the Codington County Detention Center.

Rislov has since bonded out of the Codington County Detention Center after posting a $500 bond.