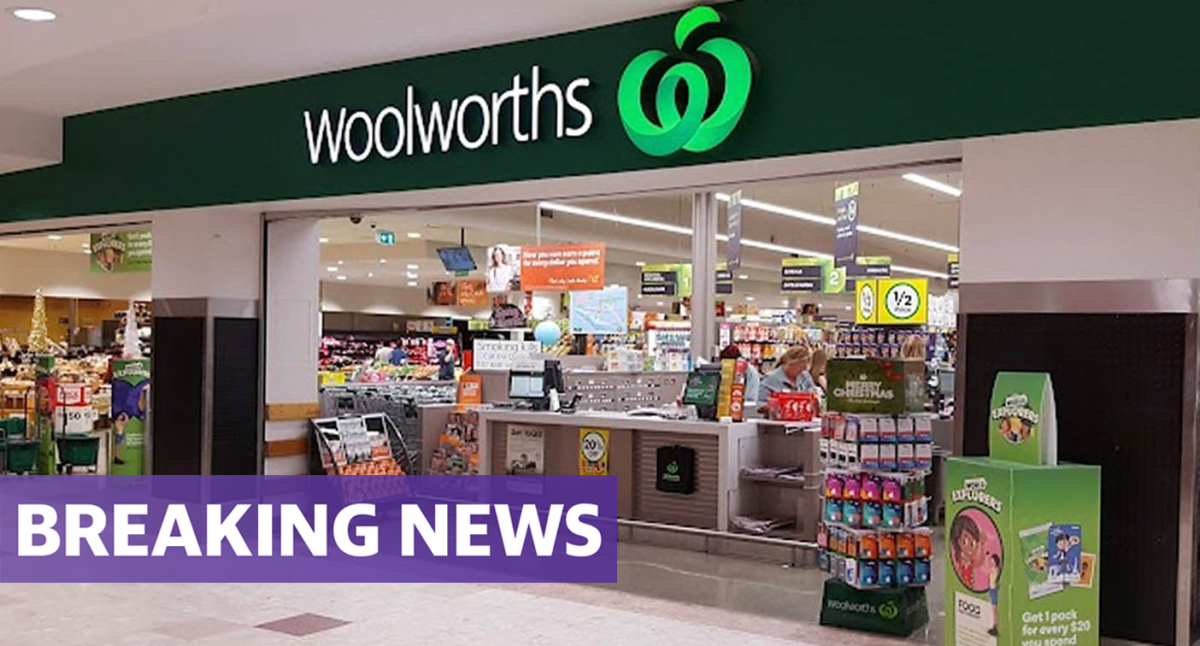 A woman working at a NSW Woolworths store has died in a “tragic incident”, prompting the store to close its doors for the time being.

At about 7.30am on Friday, emergency services responded to the report that a female staff member had been injured at the supermarket on Blue Gum Road, in Jesmond, Newcastle.

Yahoo News Australia understands the woman was working for a third-party cleaning firm to provide specialist cleaning services for the store.

Despite NSW Ambulance paramedics attending the scene to treat the woman, her injuries proved to be fatal and she was declared deceased, according to NSW Police.

A crime scene has since been established by the Newcastle Police District, who have commenced an investigation into the circumstances of the incident, however at this point there have been “no suspicious circumstances” declared.

A report will be prepared for the Coroner.

Yahoo News Australia reached out to the Woolworths Group, with a spokesperson saying they are “deeply saddened by this tragic incident”.

“Our thoughts are with the woman’s loved ones at this difficult time,” they said.

They also said they are cooperating with SafeWork NSW to assist with the investigation.

“We are assisting SafeWork NSW and NSW Police as well as working with our contract cleaning partner.”

“Our priority at this time is providing support to the woman’s family and our store team members.”

They also confirmed that the Jesmond store currently remains closed at this time.