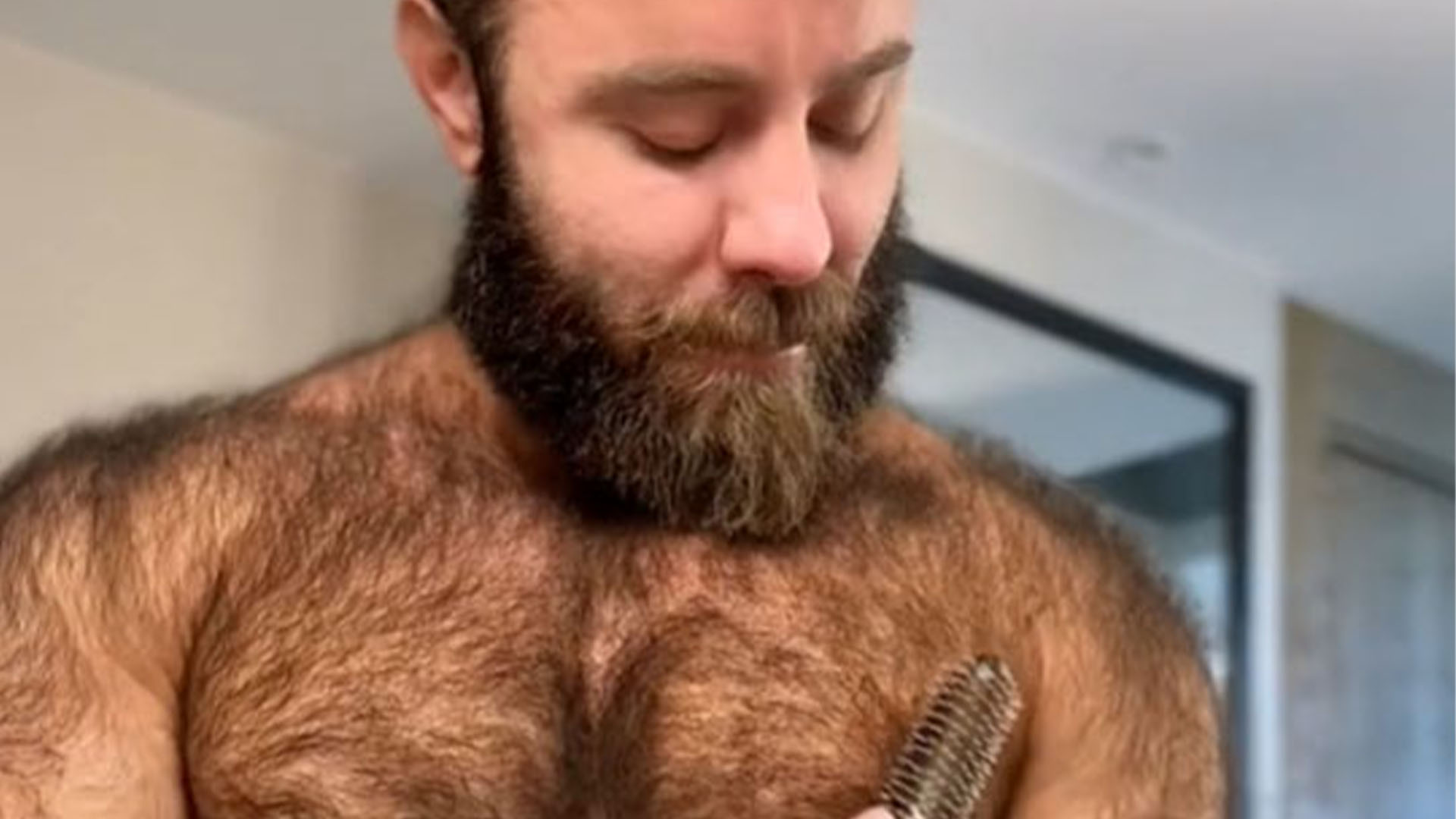 A MAN who has an astonishing amount of body hair is constantly shamed because of it.

The California native, nicknamed Mr. Teddy Bear, posts content that shows off his thick body hair, and while some love it, trolls make fun of him.

In one TikTok video, the man recorded himself. He had a quaffed hairdo and a full moustache and beard.

But below that – without a shirt on – he revealed that he also had thick, dark hair on his chest, stomach, shoulders, and arms.

The Titanic theme song “My Heart Will Go on” played over the video.

Mr. Teddy Bear dramatically sprayed his upper body with water before brushing it in different directions. 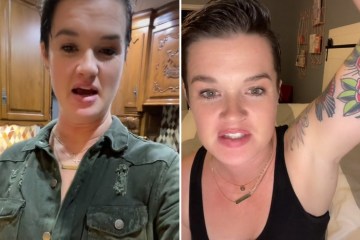 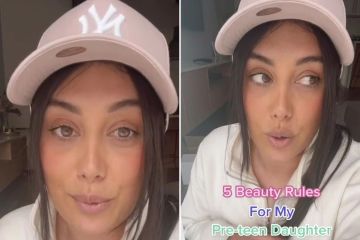 People were amazed by the man’s body hair.

“The fact you have a full set of hair AND full body hair is impressive,” one person said, and another added: “Bro doesn’t even need body wash, just shampoo.”

Others were slightly more mocking, saying: “I like your sweater,” and: “The full moons already passed mate,” paralleling him to a werewolf.

However, some people were very brutal. One hateful comment read: “Disgusting. Shave. Pls. And save humanity.”

Mr. Teddy Bear made a follow-up video, specifically replying to that hurtful comment.

While he sprayed and brushed his hair, he shared his story as the song “Beautiful” by Christina Aguilera played.

“Do you know how many years of my life I’ve had strangers tell me this?” text read on the screen.

“Ever since I was 12 and I was made fun of for it (by my classmates and adults),” he added.

The man said that he would spend two to three hours per day shaving himself. While he did this, he became self-deprecating and began to hate himself.

He revealed that his hair would instantly grow back and become “itchy and uncomfortable.”

“Did laser, lotions, everything… Except one thing…” he wrote, adding: “Embracing & loving myself.”

“You see, I never hated it. I just hated the way people treated me because of it,” he admitted.

The man finished his video by declaring that body hair is natural for men and women, and that no one should be judged because of it.

“My whole life I’ve had strangers bully me for something I can’t control,” he added in the caption.

People were happy that Mr. Teddy Bear learned to embrace his body hair, and that he now grooms and brushes it instead of shaving it off.

“Absolutely, body hair is normal. And the hate comments are just so dense. Love that you’re embracing yourself!! You look amazing,” someone commented.

“Bro you look Majestic, that comment was ridiculous,” another person echoed.

People continued showing support, with one woman writing: “I think body hair on a guy is the most attractive thing in the world…. You’re perfect the way you are.”