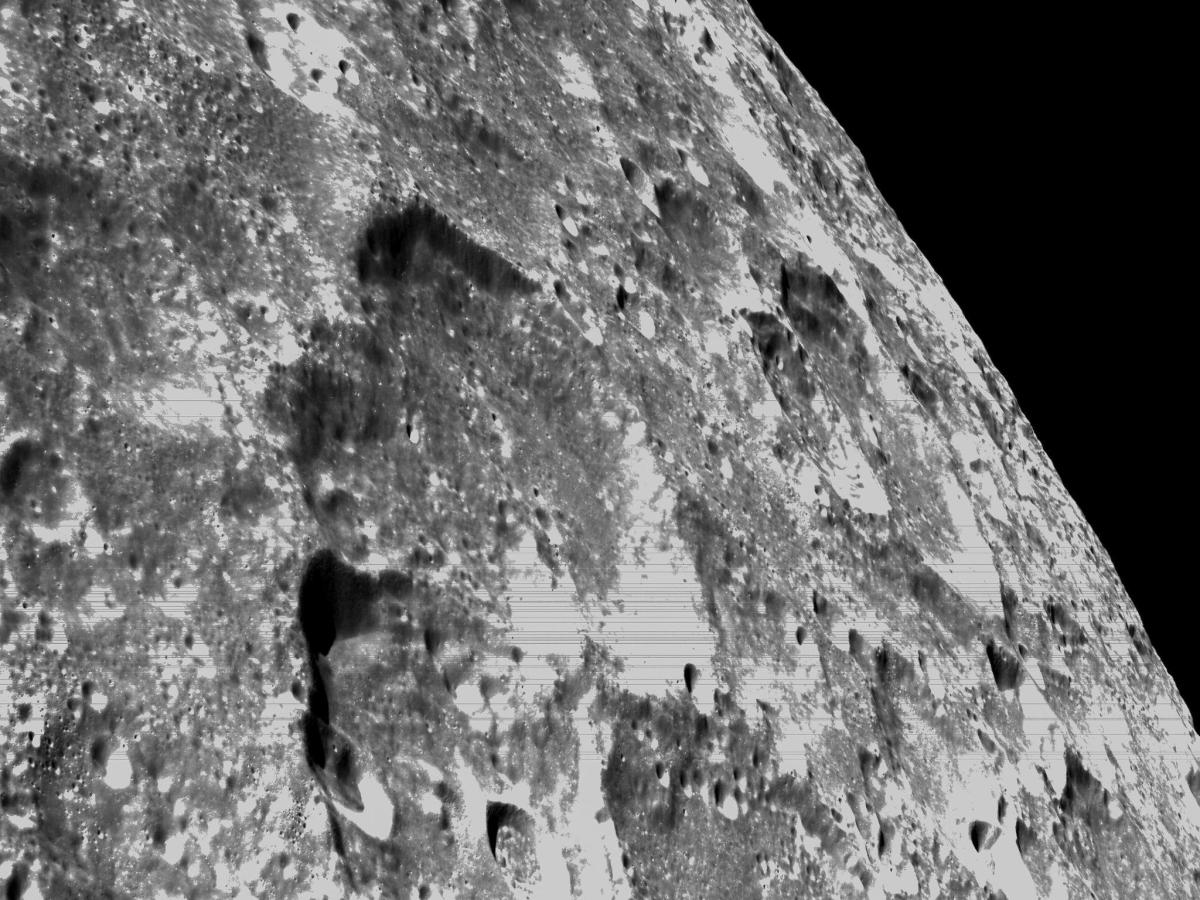 For the first time in a half-century, NASA has a spaceship designed for human passengers orbiting the moon.

The new Orion spaceship is on its first lunar flight, a mission called Artemis I, to prove that it can carry astronauts on its next journey around the moon.

Then, on its third trip, NASA aims to land astronauts on the lunar surface for the first time since the last Apollo mission in 1972.

Aiming for 2025, this new moon landing is just the beginning of NASA’s plans to build a permanent base on the moon and set up a new space station in lunar orbit. From there, the agency plans to send astronauts to Mars.

“We’re going back to the moon this time to live, to learn, to develop the technologies and the equipment and the instruments and the systems to venture further out,” Bill Nelson, NASA’s Administrator, told Insider in August.

For now, Orion is zipping around the moon with a set of mannequins inside, testing its systems and the deep-space radiation levels that might affect future astronauts. NASA’s big moon plans, its ambitions to send astronauts to Mars afterwards, and $50 billion of investment are riding on the success of this mission, which launched on November 15. NASA began building its Orion spaceship in 2005.

On Friday, flight controllers instructed the spaceship to fire its maneuvering engine and push itself into an orbit around the moon that should carry it 268,552 miles from Earth — farther than any spacecraft designed for human passengers has ever gone.

Orion’s biggest test is yet to come: returning to Earth

Entering a cruise around the moon is a major milestone in the mission. But Artemis I won’t be a success until Orion fires its engines again to heave itself back toward Earth, survives a fiery plummet through the atmosphere, and splashes down safely in the Pacific Ocean on December 11.

That’s the biggest test of the mission. It’s absolutely crucial that the heat shield — a protective barrier across the bottom of the capsule — keep Orion intact and protect any astronauts inside from the blistering plasma that collects around it as it screams through the atmosphere.

“If we achieve nothing but this, it will be a successful mission,” Nelson said. “We’re testing this new heat shield and new material for the first time, and that is the primary objective.”