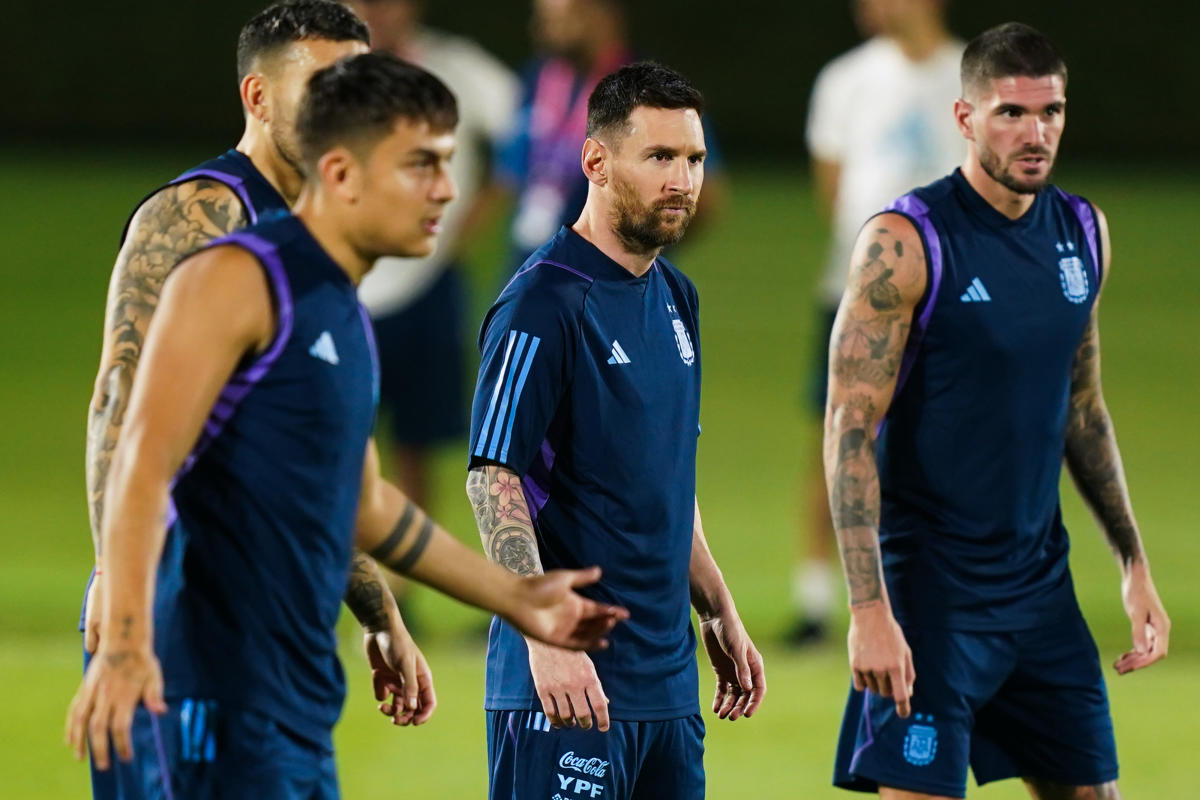 Can Argentina bounce back after its shocking World Cup 2022 loss to Saudi Arabia?

There are a lot of reasons to think it can. Argentina is still favored to win Group C and was dominant in the first half against a team that scored two goals on just two shots on goal. That doesn’t happen all that often.

Mexico, meanwhile, needed a spark in its tie with Poland. Another performance like that isn’t going to get it done against Argentina on Saturday.

Yeah, Poland is still better than even money to beat Saudi Arabia even after the Saudis’ upset win over Argentina. We’re fascinated to see how Saudi Arabia defends Poland and if it’s anything like the high-wire act it successfully pulled off against Argentina. We’re going with Poland here because it knows it has to get all three points with a game against Argentina looming to end the group stage.

France is favored because of its convincing win over Australia, though keep in mind that this Denmark team has beaten France in their last two meetings. Denmark has much more defensive talent than Australia and should be very well-organized at the back. We’re wondering if the tie is the right play here, though Denmark would like to have to avoid not having to rely on the France vs. Tunisia result to advance.

A Mexico win eliminates Argentina and would make for one of the most stunning storylines in recent World Cup history. We’re not confident that happens. This should be a very motivated Argentina side that puts itself in either second place or just a point from first with a win.