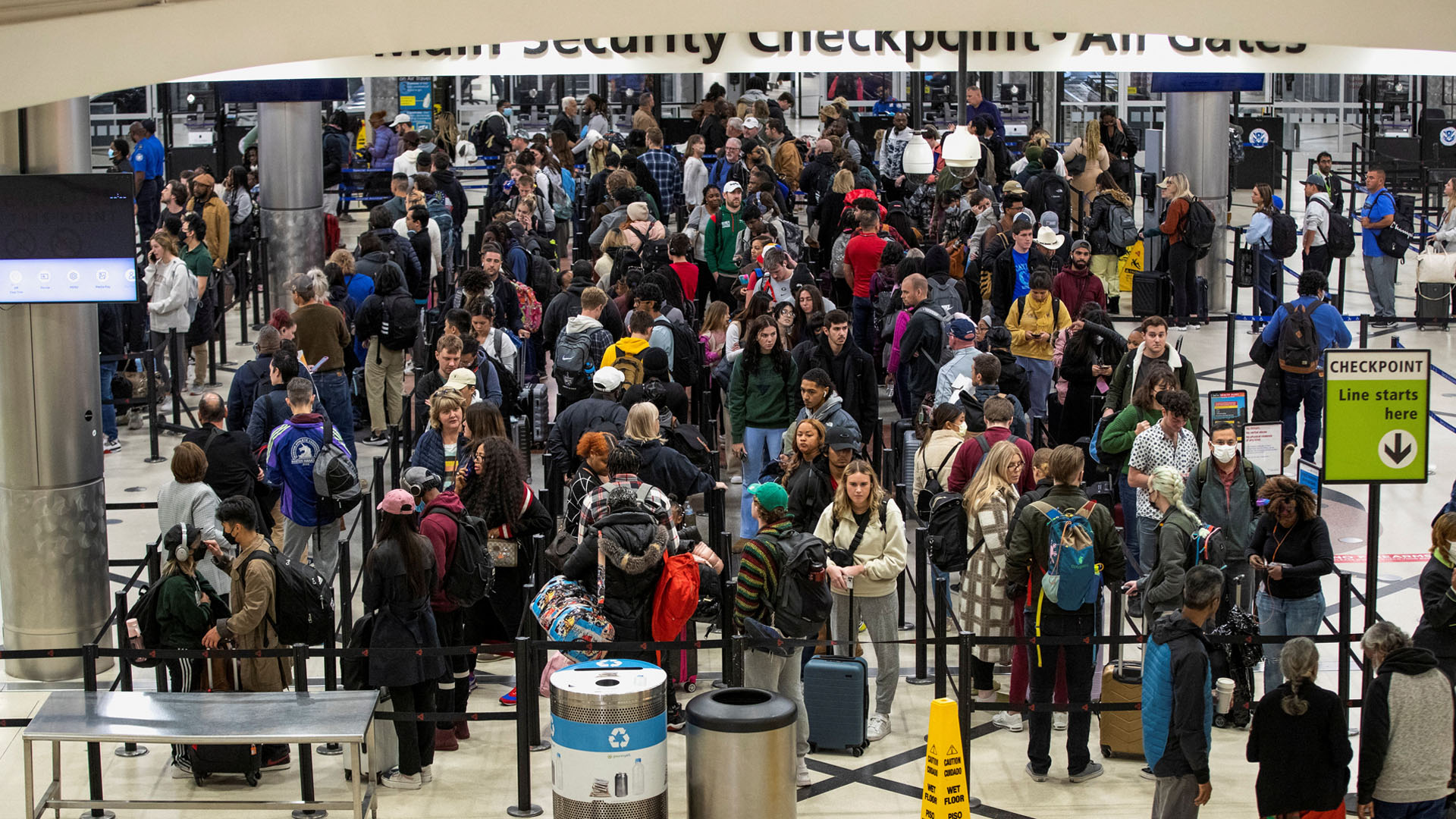 As well-fed travelers return home, officials have warned drivers to plan for heavy traffic and passengers to prepare for long wait times at airports.

In total, 4.5 million Americans flew for Thanksgiving – but the vast majority hit the road with 55 million getting behind the wheel.

And for those returning home, several weather systems are forecast to hit on Saturday and Sunday.

AAA has even predicted this weekend could be one of the busiest for travel in 20 years as a wave of heavy rain and thunderstorms roll in, CBS News reports.

Multiple storms are expected to move across the south east – with many areas preparing for up to one inch of rain on Sunday night. 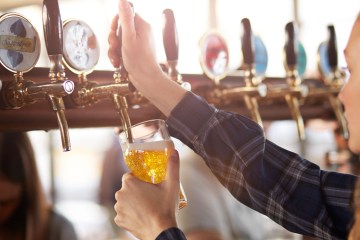 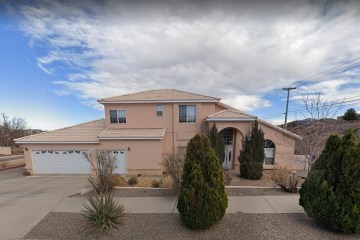 Widespread rainfall is also expected across much of the eastern US over the weekend, while other storms are due to hit the north east and parts of the Pacific Northwest.

Torrential rain will move from Texas to Missouri to Florida, the FOX Forecast Center said.

Texas faces a double barrage of snow and rain, with storm warnings and weather advisories are in place across the western part of the state and south eastern New Mexico on Saturday morning.

Up to four inches of snow is expected across the storm warning area and those under a blizzard warning in western Texas are forecast to get five to ten inches and see gusty winds up to 60mph.

Cities such as Houston, Austin, San Antoni and Corpus Christi face the risk of flash flooding.

Areas near the Gulf Coast are also forecast to see two to three inches of rainfall on Saturday morning.

Further east, drivers should be prepared for storms and difficult driving conditions – including around Mobile and Alabama.

And lighter rains could hit from Chicago to New York City during the first half of the day on Sunday.

In the north west, snow and wind could lead to dangerous travel conditions as the region is hit by two frontal systems, CNN reports.

Some areas could see up to 2ft of snow and gusty winds of up to 40mph throughout the weekend – with Sunday seeing the heaviest snowfall.

In the north east and the mid west, storms will dampen weekend travel plans.

Forecasters said dry conditions should return on Monday as the system moves off the east coast.

But a storm system will crash ashore along the West Coast on Sunday and stick around over the western US into Wednesday next week.

It appears the most likely location for heavy snowfall will be the Cascades of Washington and Oregon.

Heavy rain could also reach as far as southern California on Monday.