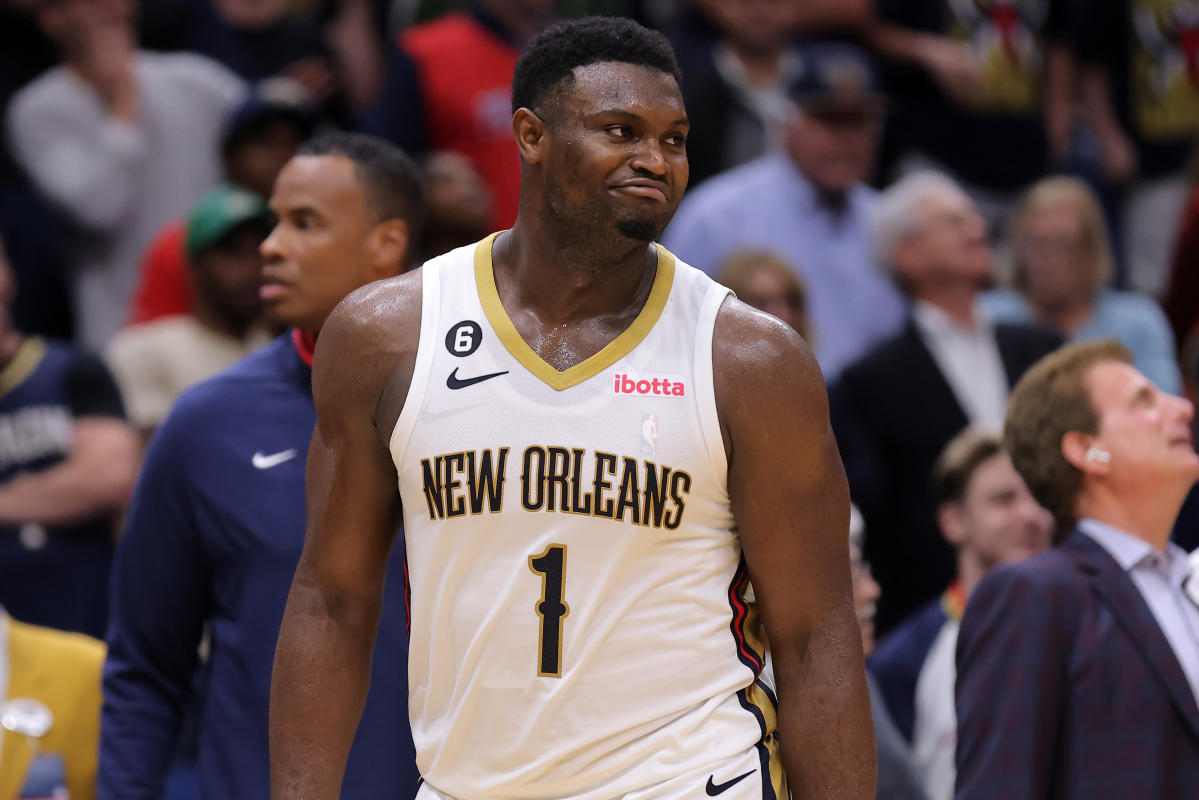 The 6’6 forward had the NBA world buzzing with excitement as a prospect. His career to date has been filled with injuries and changes. Four years from the start, he’s at a point where he can reflect on the journey.

“It’s been a long journey,” Williamson said, via Nola.com. “Would I have liked the journey to have gone like that? Absolutely not. I wish I could have played every game.

From playing in just 24 games during his rookie season due to knee surgery, to his most recent hip injury and everything in between, Williamson’s journey has definitely not been ideal. Still, across a player’s first 100 games, his 2,524 are the most since Michael Jordan.

Williamson is averaging 25.2 points on 60% shooting for his career, the first player to average those numbers in their first 100 career games. Charles Barkley, Shaquille O’Neal, Kevin McHale and Wilt Chamberlain are the only players in the shot-clock era to do so over any 100-game span.

Monday night, Williamson basked in a 23-point, 8 rebound, 8 assist performance, close to notching his first career triple-double. “At the end of the day, I’m still grateful I went through that. It helped me realize a lot mentally, spiritually and just growing as a man,” he said after the game.

Just over a year ago, Pelicans executive vice president David Griffin announced the offseason foot injury that led Williamson to miss the 2021-22 season. Since his rookie year, Williamson has had two surgeries, three different head coaches and watched the Pelicans change their roster drastically.

After a win against the Brooklyn Nets last month, Williamson recalled the peak of his emotions last season in an exchange with New Orleans assistant coach Teresa Weatherspoon.

With everything going on, he could only respond to her earnest check-in with “Nah, I am not OK.” Weatherspoon empathized with the young star. “She cried for me,” Williamson said. “She literally just cried for me. I remember just trying to take that in.”

Contrasted with his Monday night comments, Williamson’s circumstances then and now seem like night and day. “We have a lot of great players on this team,” Williamson noted Monday. With 100 games under his belt, he’s in good company in more ways than one.