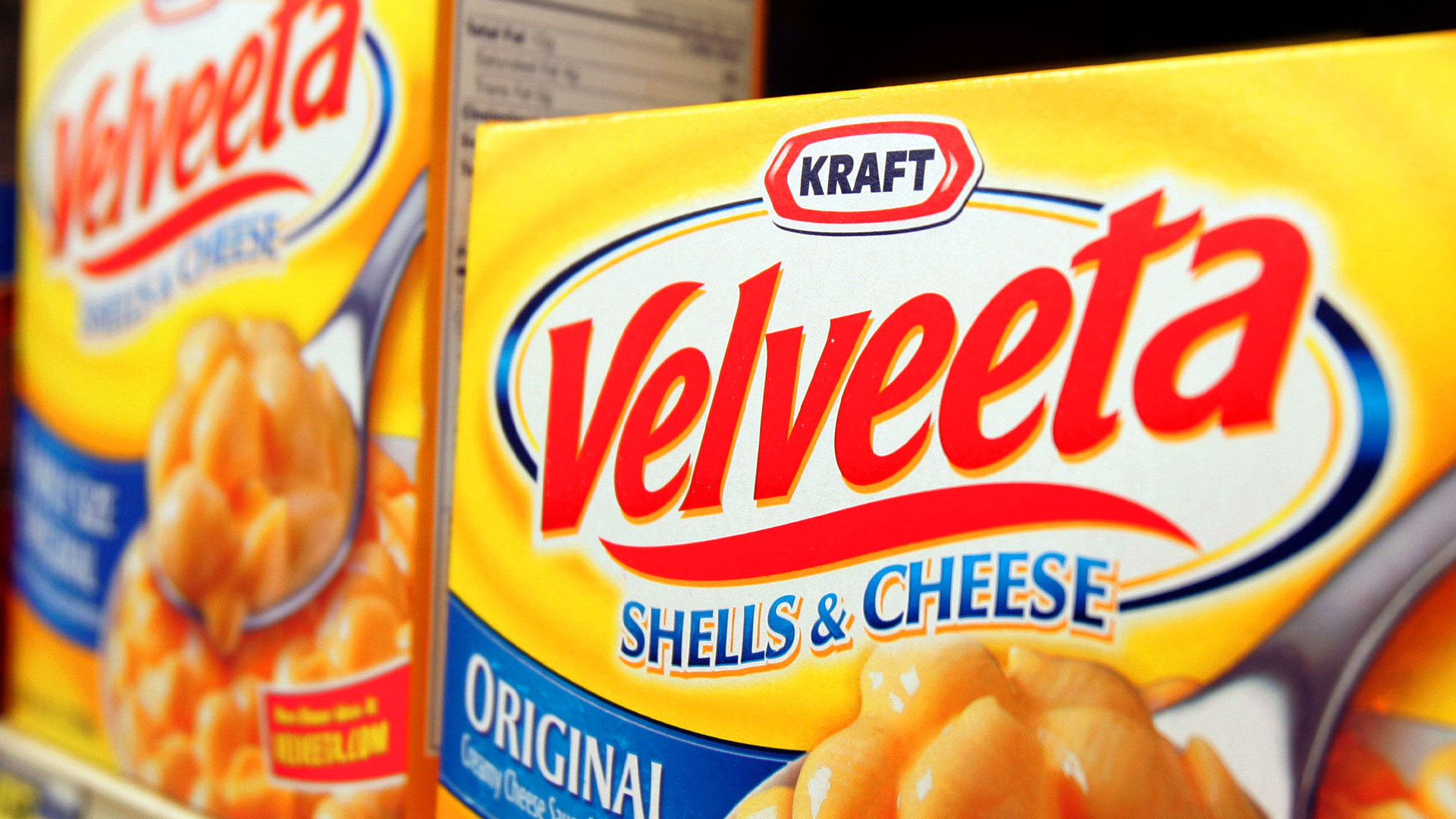 A WOMAN who claims her instant macaroni didn’t cook “fast enough” and required too many steps has sued Krafts Heinz for $5million.

The class action lawsuit by Amanda Ramirez against Kraft Heinz’s Velveeta cheesy instant macaroni argues the product falsely advertises it takes only three and a half minutes to prep.

The Florida resident claims the meal is not as easy to make as the label claims, and that just the microwave part of the process took three and a half minutes.

“To provide consumers with a Product that is actually ‘ready in 3 1⁄2 minutes,’ the Product would need to be cooked in the microwave for less than 3-and-a-half minutes, so that all the preparation steps could be completed in the 3-and-a-half minutes timeframe,” the lawsuit reads.

“The label does not state the Product takes ‘3½ minutes to cook in the microwave,’ which would have been true,” it adds.

Ramirez added that microwaving is only one of four steps needed to make the macaroni and processed cheese. 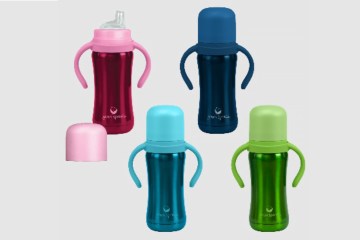 She claimed the label doesn’t include the time it takes to tear off the lid, add water and stir in the cheese sauce.

The suit also claimed the company has profited from the allegedly misleading advertising by charging a premium price.

“Defendant sold more of the Product and at higher prices than it would have in the absence of this misconduct, resulting in additional profits at the expense of consumers,” claims the suit.

Ramirez said she filed the suit because of those who have been allegedly “subjected to the same unfair, misleading, and deceptive representations, omissions, and actions” by the company.

“We are aware of this frivolous lawsuit and will strongly defend against the allegations in the complaint,” Kraft Heinz told Insider.