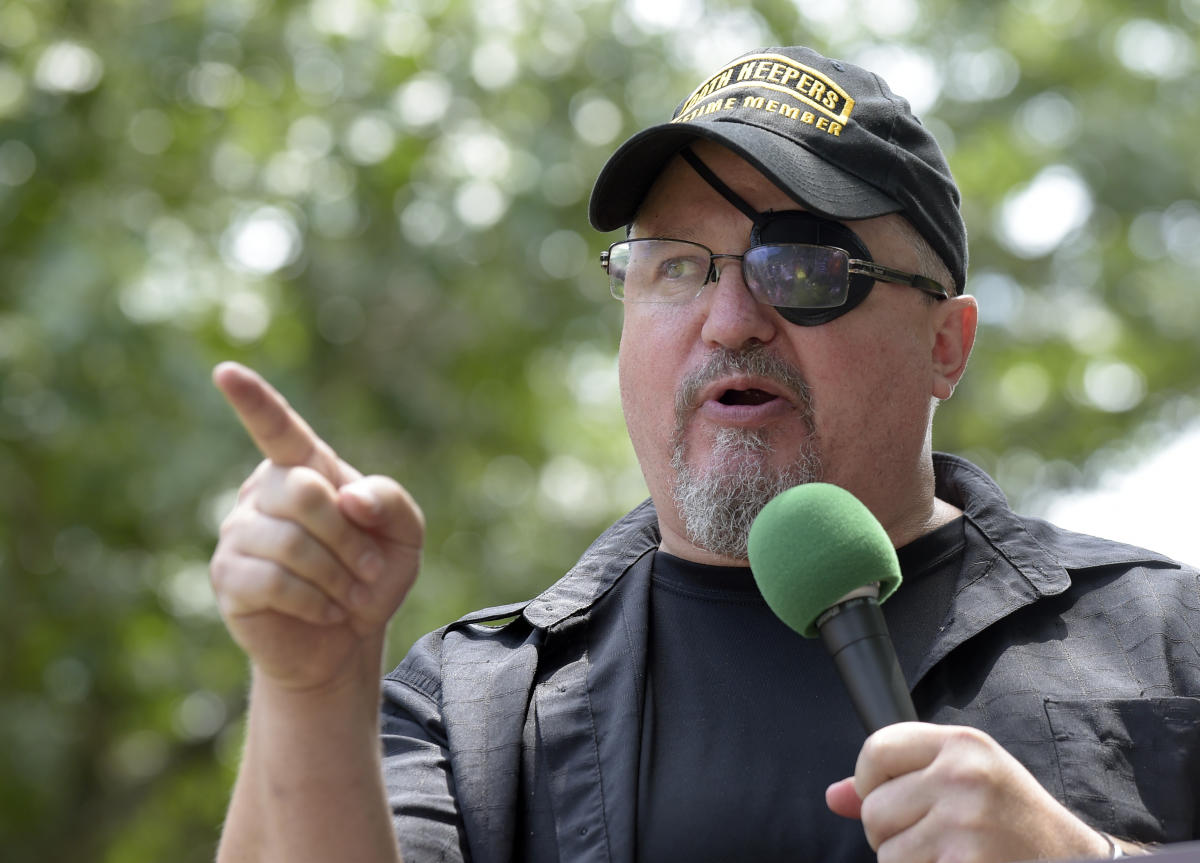 A jury has convicted Oath Keepers founder Stewart Rhodes of masterminding a plot to violently subvert the transfer of power from Donald Trump to Joe Biden, finding that he entered into a seditious conspiracy against the U.S. government.

The jury also convicted Rhodes ally Kelly Meggs, leader of the Florida Oath Keepers, of seditious conspiracy. But the jury acquitted three co-defendants — Jessica Watkins, Kenneth Harrelson and Thomas Caldwell — of joining Rhodes in that conspiracy. All five, however, were convicted on additional felony charges, including obstruction of Congress.

Rhodes’ conviction is the most significant to emerge from the Justice Department’s sprawling investigation of the Jan. 6, 2021, attack on the Capitol, when dozens of Oath Keepers joined the mob that stormed the building and chased Congress, as well as then-Vice President Mike Pence, into hiding.