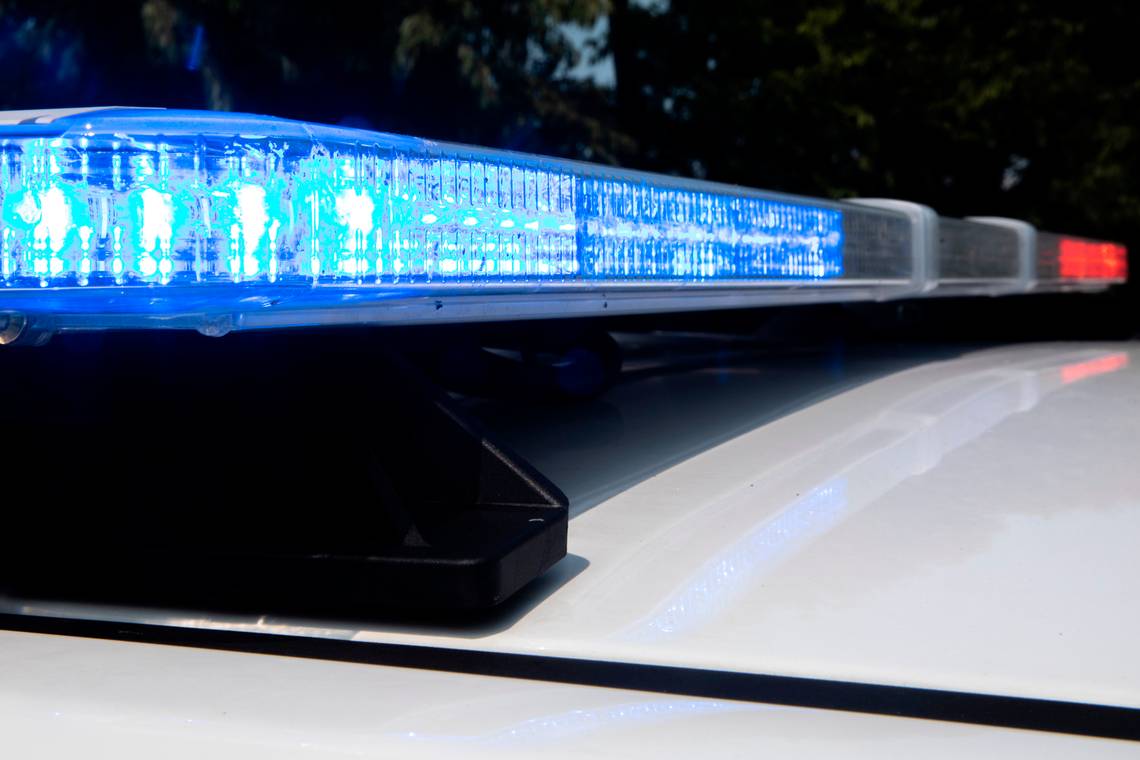 A man was tasered Tuesday morning after attempting to rob a bank in Lexington, police say.

Lt. Joe Anderson with the Lexington Police Department said the incident happened at Republic Bank on Euclid Avenue. An officer arrived on scene shortly after the attempted robbery was reported to police and confronted the suspect, Anderson said.

The suspect was sent to a hospital with minor injuries, Anderson said. Anderson said the suspect will face a first-degree robbery charge once he’s released from the hospital.

No one else was injured in the incident, police said.