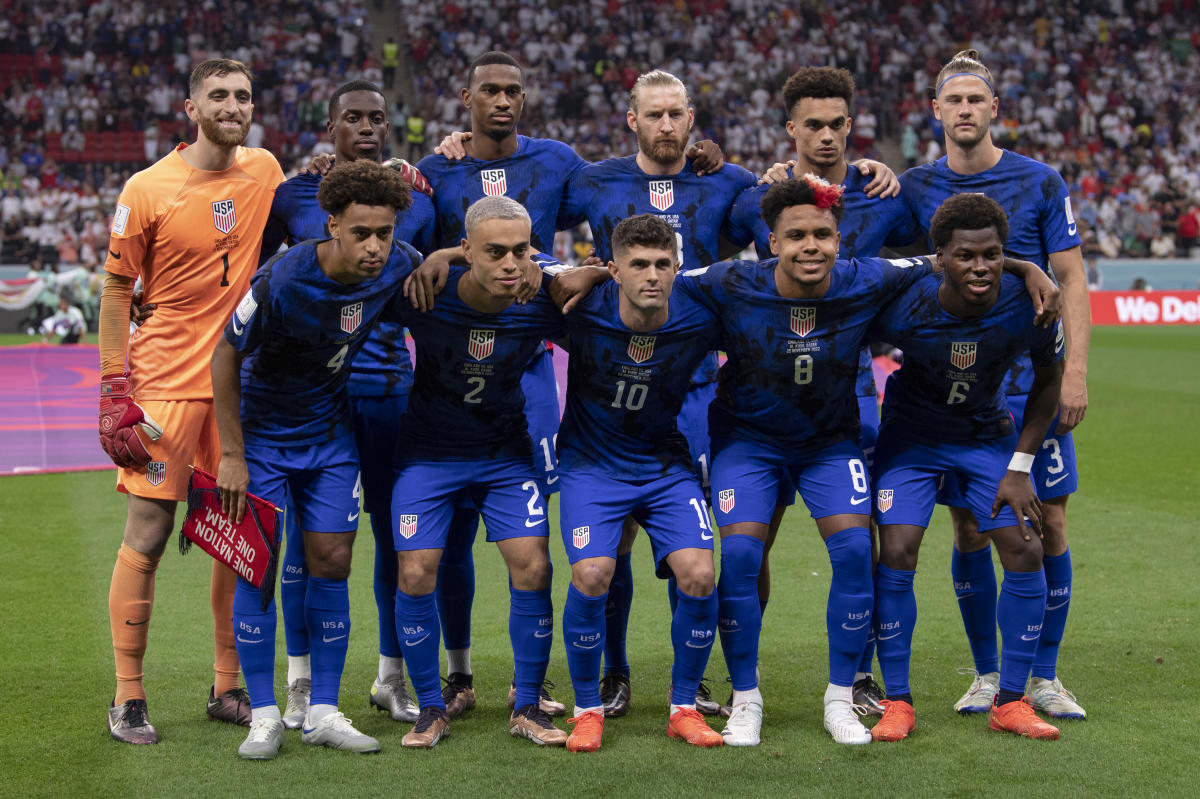 Welcome to the final round of group stage games at the 2022 World Cup. After each of the first two sets of games were staggered all throughout the day, the final games of the group stage rounds are played in two windows.

Each group’s games happen at the same time so teams don’t have an advance notice of what they have to do to move on to the knockout round.

Wales will be without goalkeeper Wayne Hennessey after his red card late in the loss to Iran. England is essentially assured a place in the second round — it’s why you can’t bet on England to advance — but a win means a game against Senegal in the second round and not the Netherlands. We’ll take England to win.