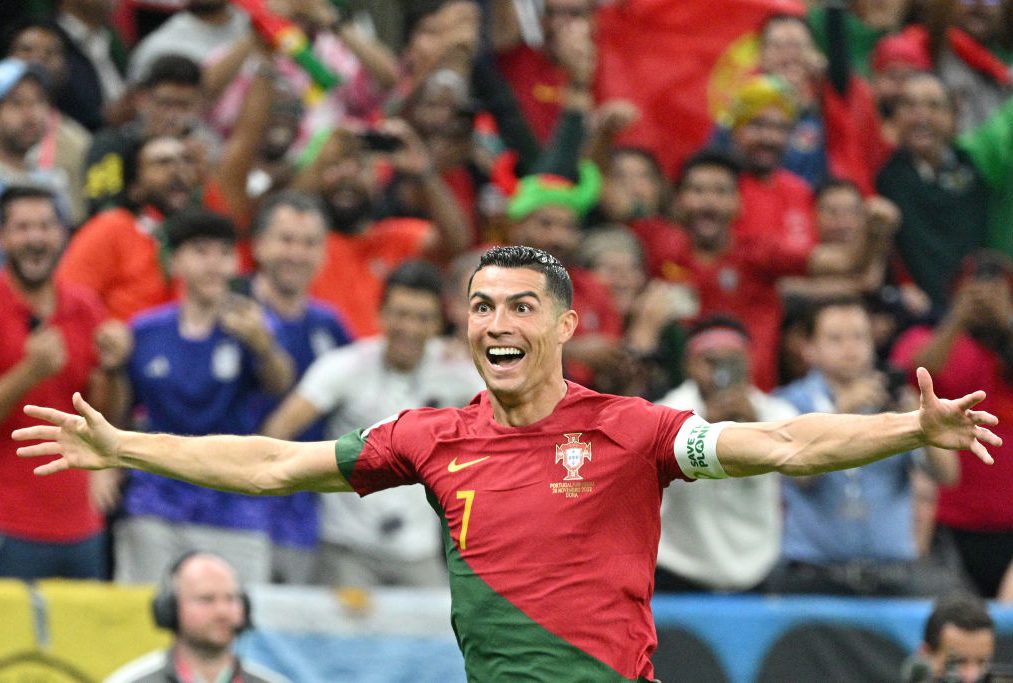 According to Spanish outlet Marca, Cristiano Ronaldo has agreed to a $207 million per year contract with Al Nassr FC who play in the top-flight of Saudi Arabia.

Ronaldo, 37, is a free agent after agreeing to terminate his contract at Manchester United and it was believed he could head elsewhere in Europe to try and wrack up more records in the UEFA Champions League.

But per the report, Cristiano Ronaldo will instead join Al Nassr and help promote the game in Saudi Arabia. Per the report, sources close to Ronaldo say the deal hasn’t been signed and he’s fully focused on leading Portugal to glory at the World Cup.

Further details states this is a two-and-a-half-year deal, so Ronaldo would make $517 million from a 30-month stint playing in Saudi Arabia. That is $17.2 million per month. Fabrizio Romano has more details, saying this deal relies heavily on money from sponsorship deals.

Is now the right time for Ronaldo to make this move?

Probably. Even if he doesn’t want to admit it (and he doesn’t) his powers are waning at the top level of European soccer. And that’s okay. Father time catches up with us all.

Ronaldo heading to Saudi Arabia, or Major League Soccer, at this point of his career makes perfect sense.

He has been linked with a move to Saudi Arabia’s top-flight in the past but it seemed a little early as he still scored 24 goals for Manchester United last season and proved he could deliver spectacular moments at the top level. This season? Not so much.

With Lionel Messi linked with a huge move to Inter Miami in MLS and now Ronaldo potentially heading to Saudi Arabia, the show will go on as two of the greatest players of all time take their talents to new parts of the globe.

Al Nassr have the likes of David Ospina, Vincent Aboubakar, Pity Martinez and Luiz Gustavo in their squad and are one of Saudi Arabia’s most successful teams, having won the domestic title nine times.