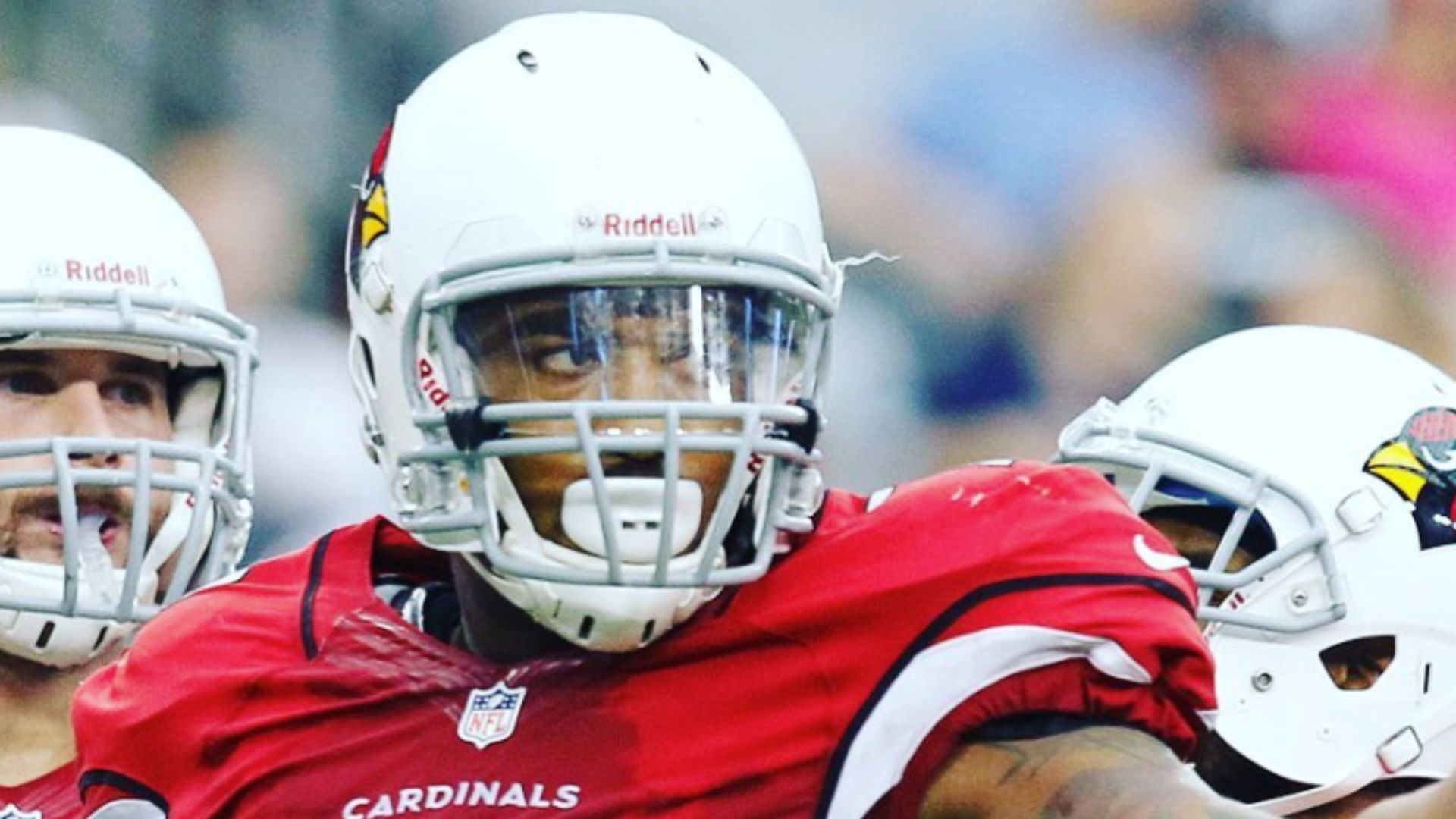 DAVID CARTER made the jump from pro football to modeling – simply by changing the food on his plate.

Carter was a college star at UCLA and in his senior year smashed in 41 tackles and recorded 3.5 sacks.

The 320lbs, 6ft5 DE entered the NFL in 2011 and was selected in the sixth round by the Arizona Cardinals.

A hefty tackler, Carter struggled to nail down a starting role during his time in Arizona.

He started four games in total before moving on for spells at the Cowboys, Raiders, Jaguars and Bears. 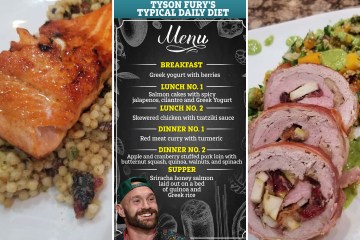 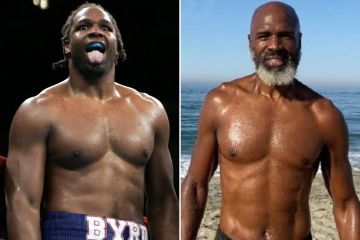 But it was in 2014 that Carter made radical changes that would put him on a path to a future career in activism, motivational speaking and modeling.

Carter made the brave decision to ditch meat and dairy after watching the documentary Fork Over Knives.

He is now a proud vegan – and has undergone a radical body transformation from his NFL days.

He admits that he used to eat “crappy” food and was technically considered obese in college.

He wrote on his Instagram: “[During college] I was coming fresh off of years of barbecue and crappy high school food⁠.

“Just because you run around all day and people call you an athlete doesn’t mean you’re healthy⁠.”

Carter was always big, but nowadays he’s ripped to shreds and still tips the scales close to his NFL weight of 300lbs – despite a protein-starved diet.

Carter told QC: “People ask me if I want to get a steak and I tell them I actually don’t eat that, or any meat or dairy. They’re usually thinking, ‘Wait, you’re supposed to be small and weak.’

“But of course they can’t say that when they’re looking at me.

“I try to eat 1.2 grams of protein per pound per day, otherwise it’s really hard to gain weight.”

Carter maintains his physique with an outrageous 10,000-calorie-per-day diet.

It features a whopping 80 ounces of smoothie across four portions, as well as four hefty main meals.

A typical day sees Carter chomp his way through copious amounts of oatmeal with hemp protein, brown rice and black beans with avocado and couscous with onion and garlic.

His radical new diet – paired with countless hours in the gym – has seen both his body and overall health benefit.

Carter now models for the Wilhelmina Agency, appearing in ads for Dockers and Levis.

He goes by the online moniker ‘The 300lbs Vegan’ and recently shared snaps from a new shoot with Banana Republic.

‘I WAS STRONG, BUT NOT HEALTHY’

His incredible turnaround is stunning for a man whose family once farmed chickens and later ran a barbecue business.

“I’d go to Wendy’s after practice and have four burgers and two orders of French fries.

“I was strong, but I was not healthy.”

Carter is now a motivational speaker alongside his modeling and wants to promote healthy eating, not scare people into veganism.

He continued: “Vegans like to scare people, put fear in their hearts.

“That’s good if you want to pull heartstrings, but I like to pull people from where it really resonates.

“I like to ask people, ‘How many people in your family have died for dietary reasons?’

“I want to be an example by doing, not talking.

“The NFL gives you only five years of health coverage after you retire. I want to live as long as I can.”