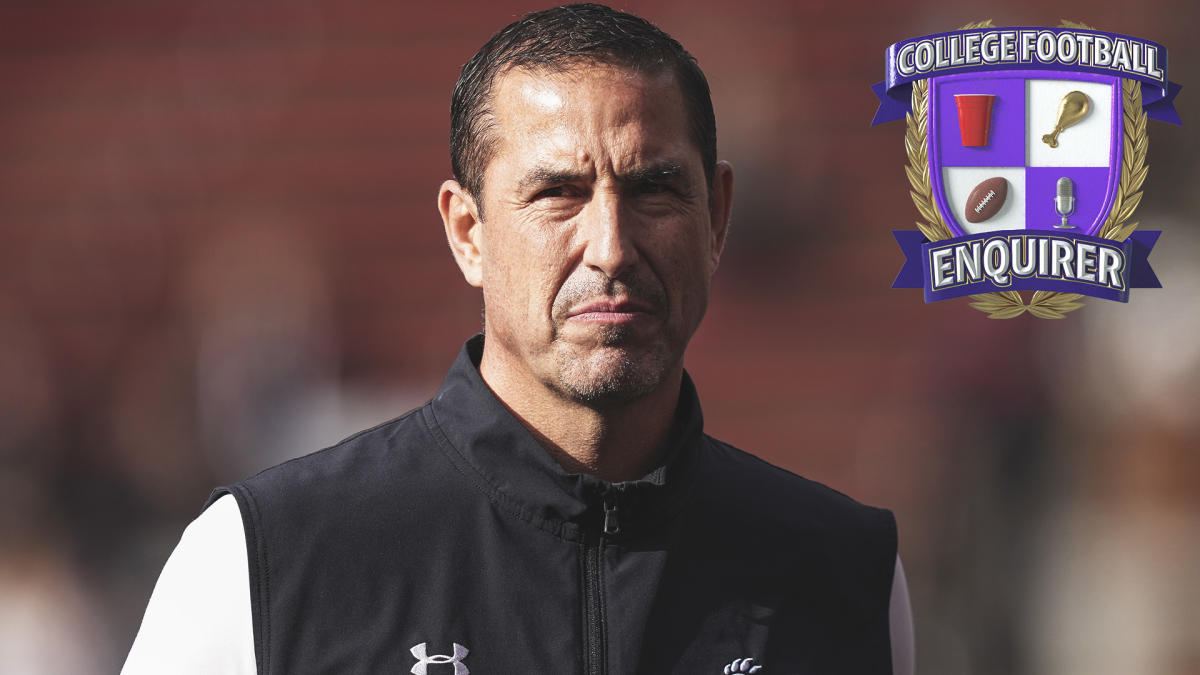 The college football coaching carousel is heating up and the first wave has not disappointed. Before examining the major hirings, the guys reflect on the latest rankings from the College Football Playoff committee ahead of conference championship week.

The show then dives into Luke Fickell becoming the newest head coach for the Wisconsin Badgers, Hugh Freeze being hired by the Auburn Tigers & Matt Rhule’s return to college football with the Nebraska Cornhuskers. There are plenty of open jobs in the FBS landscape so it’s only natural to try and predict where one of the most electric candidates, Deion Sanders, will go after his season concludes at Jackson State.

In news of the weird, a monopoly game gets violent & The People’s Court rules on a mac & cheese lawsuit.

1:30 The penultimate CFP rankings have been released

28:18 Nebraska and Matt Rhule finally agree on terms to begin a new era of Cornhusker football

35:09 Auburn hires Hugh Freeze as the newest head coach for the Tigers

51:10 Will Deion Sanders accept the Colorado Buffaloes offer & if not where should he coach next year?

1:00:10 An Oklahoma man went to jail after firing a gun on his family during a Monopoly game

Stay up to date with the latest college football news and coverage from Yahoo Sports on Twitter @YahooSportsCFB.

Check out all the episodes of the College Football Enquirer and the rest of the Yahoo Sports podcast family at https://apple.co/3zEuTQj or at Yahoo Sports Podcasts