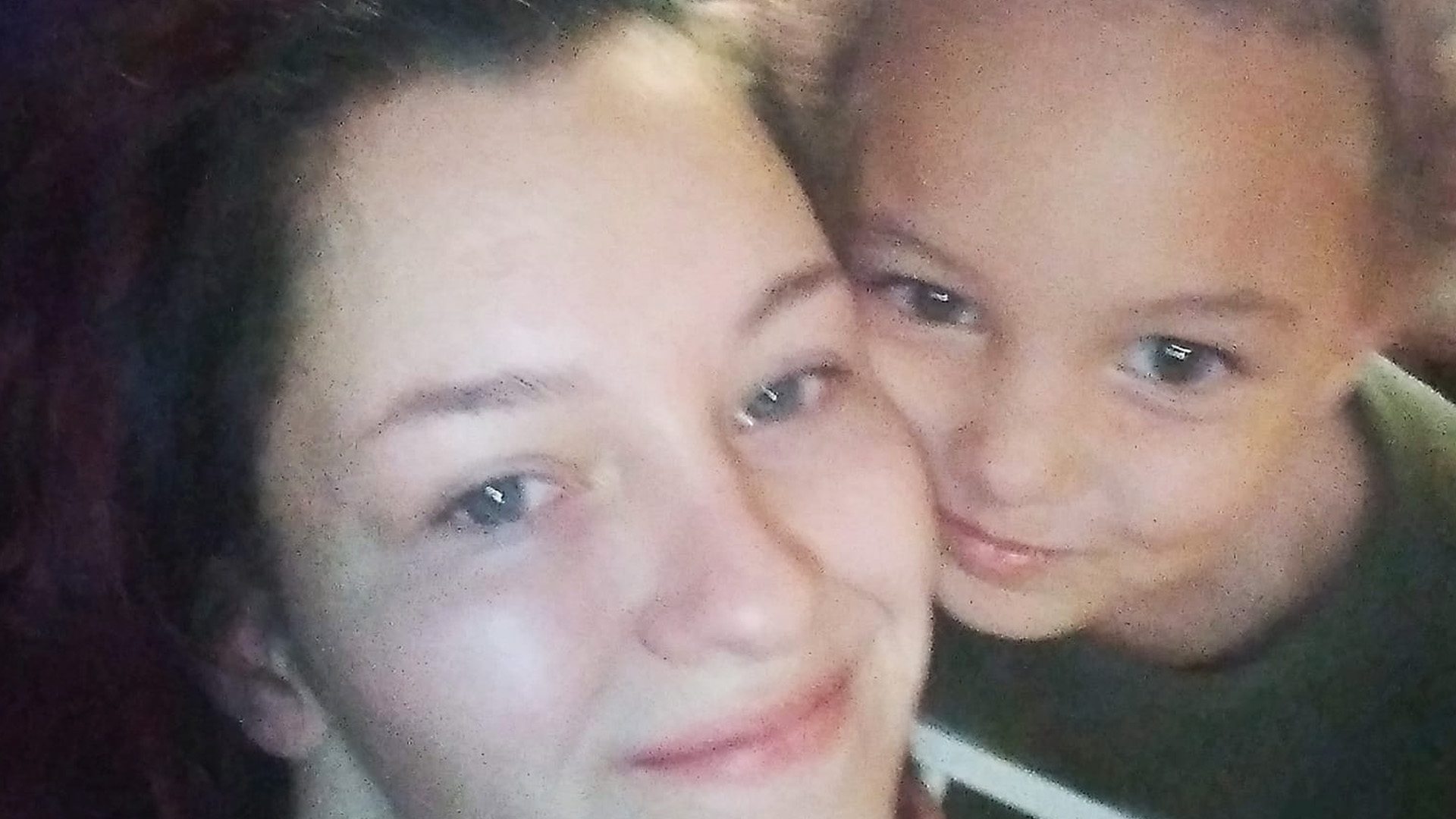 THE mom of a murdered five-year-old girl has shared a heart-wrenching message to her daughter’s alleged killer.

Kayla Kartchner addressed the babysitter accused of killing her daughter in a series of Facebook posts while saying that she and the young girl’s father are “beyond broken.”

Family says that five-year-old Annabelle was being cared for by Cheri Lynn Marler, 51, when cops got a report of an unresponsive child on November 25.

Police found the girl in the living room with injuries that didn’t match the story provided by her caretaker, police in Kemmerer, Wyoming said.

Annabelle died at the hospital a day later.

On Monday, her mom took to Facebook to share her devastation and anger over her daughter’s death. 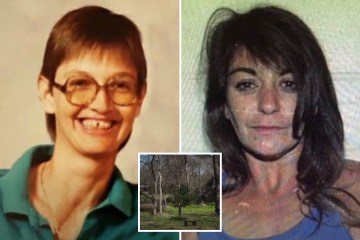 “What the f**k was your f**kin reason for killing our precious most sweetest baby princess,” Kartchner said in her post.

“I hope you get what you deserve in prison.”

Kartchner continued: “She died in my arms at primary children’s hospital and you f**kin lied saying she fell down the stairs…”

She then stated that she ought to “do everything you did to mine and my boyfriend’s daughter and see if you end up surviving if you do because Annabelle sure didn’t.

“Her injuries were so severe that primary children’s hospital couldn’t save her I hope you are happy and can live with all of this.”

She said in a Saturday post: “My boyfriend and I are so beyond broken right now this is the worst day of our lives.”

A GoFundMe was launched for the baby girl’s funeral.

“Annabelle lost her life at only 5 years old to the hands of abuse from her babysitter,” the description said.

“Her mama was at work when she got this devastating call.”

Authorities have not yet revealed the child’s cause of death.

Cops said in a press release: “At approximately 3.38pm on November 25th 2022, officers with the Kemmerer Police Department responded to a residence in Kemmerer for a call of an unresponsive five-year-old female child.

“Upon arrival to the residence, Sargeant Jake Walker located the child unresponsive laying on the couch in the living room.

“Injuries to the child did not appear to be consistent with the story that was told to officers on scene which prompted a criminal investigation.”

Kemmerer Police Department said that first responders tried to save the child and brought her to a children’s hospital, where she succumbed to her injuries the next morning.

Cops have yet to confirm her relationship to the victim and said that the investigation is ongoing.

Marler is being held without bond and her next court date is set for December 2, SVINews reported.