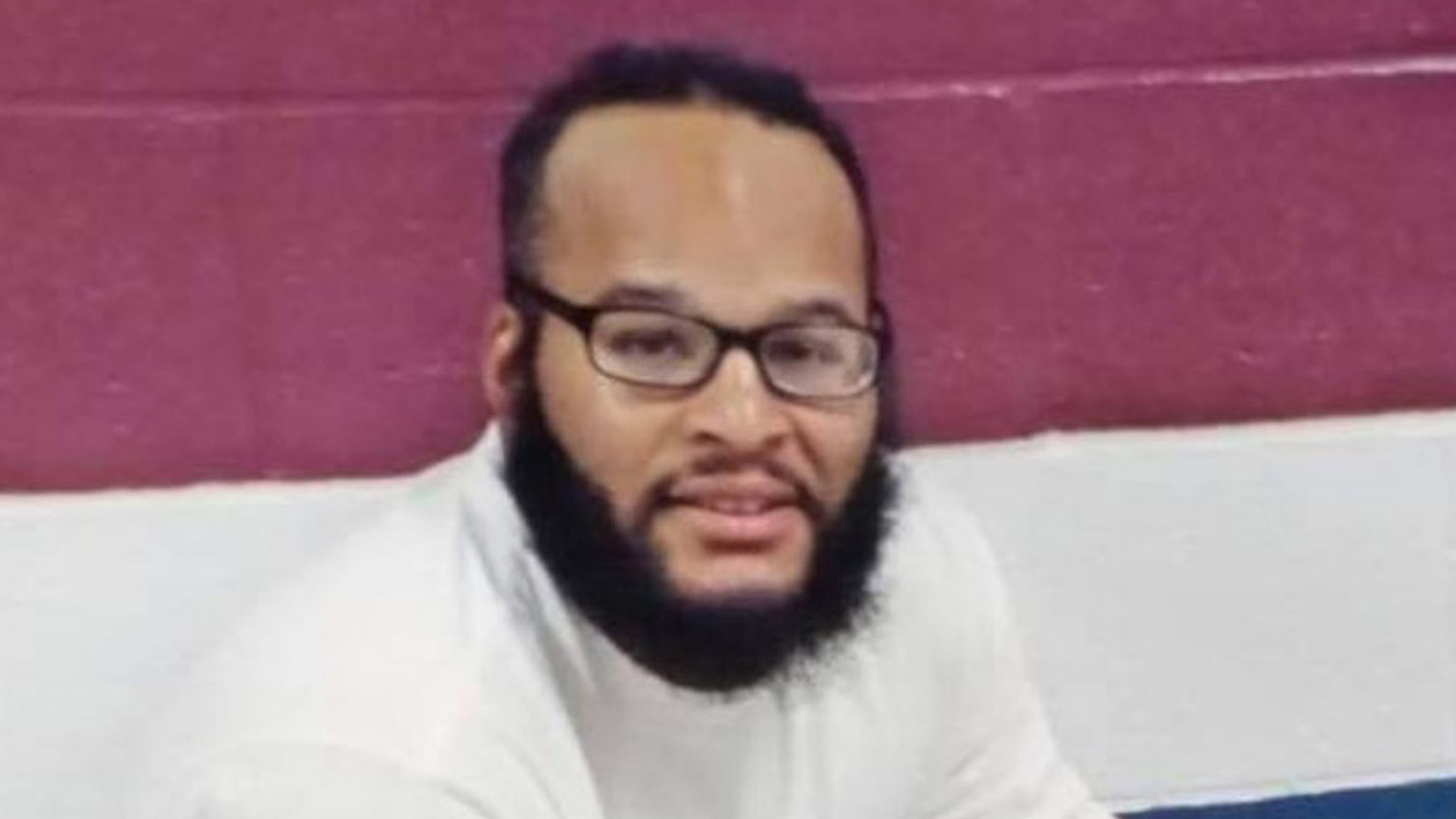 Johnson was pronounced dead at 7:40pm CT on November 29, 2022, after receiving a lethal injection.

Who was Missouri inmate Kevin Johnson?

Kevin Johnson was known as a convicted murderer and Missouri death row inmate.

He was convicted for the 2005 killing of Kirkwood Police Sgt William McEntee.

At the time, Johnson was 19 years old and he reportedly confessed to the killing, according to NBC News. 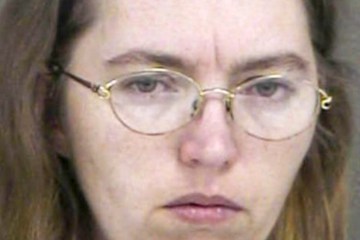 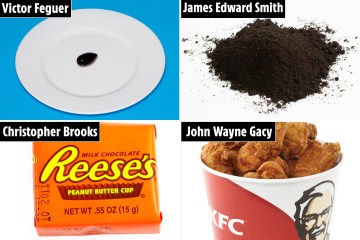 Since his sentencing, Johnson tried to appeal his conviction several times, claiming that racial discrimination played a role in his death sentence.

“Make no mistake about it, Missouri capitally prosecuted, sentenced to death, and killed Kevin because he is Black,” his attorney, Shawn Nolan said.

His last appeal was denied by the Supreme Court just hours before his death but court records show that Justices Sonia Sotomayor and Ketanji Brown Jackson would have granted it, according to NBC News.

What happened to Sgt William McEntee?

On July 5, 2005, officers, including McEntee, were at Johnson’s home to serve a warrant against him for a probation violation.

As a result, his 12-year-old brother ran next door to their grandmother’s house, where he later suffered a seizure due to a congenital heart defect.

Johnson’s brother ultimately died at the hospital and he blamed the police for the death, later claiming in court that McEntee would not allow their mother into the house to aid his brother, according to NBC News.

Later that day, McEntee returned to Johnson’s neighborhood on an unrelated call about fireworks. Johnson then approached his patrol car and opened fire.

“They didn’t have a chance to say goodbye,” Mary McEntee said, via NBC News.

“It took 17 years of grieving and pushing forward to get to this point today. This is something I hope no other family has to go through.”

Does Kevin Johnson have children?

Prior to Johnson’s imprisonment, he welcomed daughter Corionsa “Khorry” Ramey.

While little information is available on Ramey, who is 19 years old, she did reportedly try to witness her father’s execution.

The American Civil Liberties Union filed a lawsuit on her behalf asking a federal court to allow her to attend, however, because of her age, a judge ruled against it.

State law prohibits anyone younger than 21 from observing the process, according to NBC News.

At this time, it is unclear if Johnson had any other children.