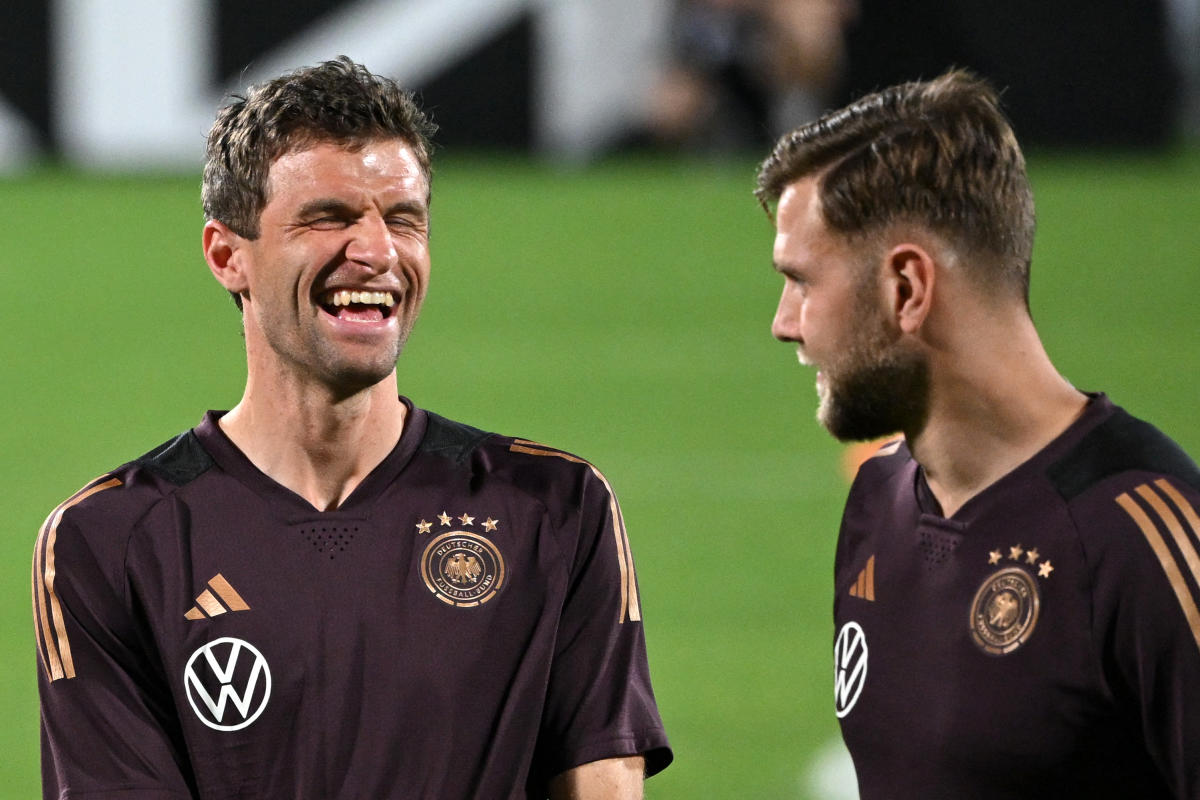 Can Germany avoid getting eliminated in the group stage at the second straight World Cup?

The Germans currently sit in last in Group E but play Costa Rica on Thursday. Costa Rica was torn apart by Spain in its opening game before surprisingly beating Japan. If Germany beats Costa Rica by multiple goals and Spain ties or beats Japan, then the Germans are through to Round of 16.

Oddsmakers like the chances of that happening. The over/under on the Germany vs. Costa Rica game is at 3.5 and Costa Rica is an astonishing +2500 to win the game.

Belgium is also in a position of having to go for a win. This is a side that has looked past its prime while Croatia hit the gas against Canada. We’ll take a risk on the tie here. And that’s a result that benefits Croatia.

Spain simply needs a tie to ensure that it wins the group while Japan needs a win to ensure advancement after somehow losing to Costa Rica. We’ll take the under.

Costa Rica’s odds to win are astronomical after they were blown out by Spain and are facing a Germany team that needs to win to have a chance to advance. The under feels like the right play here too.