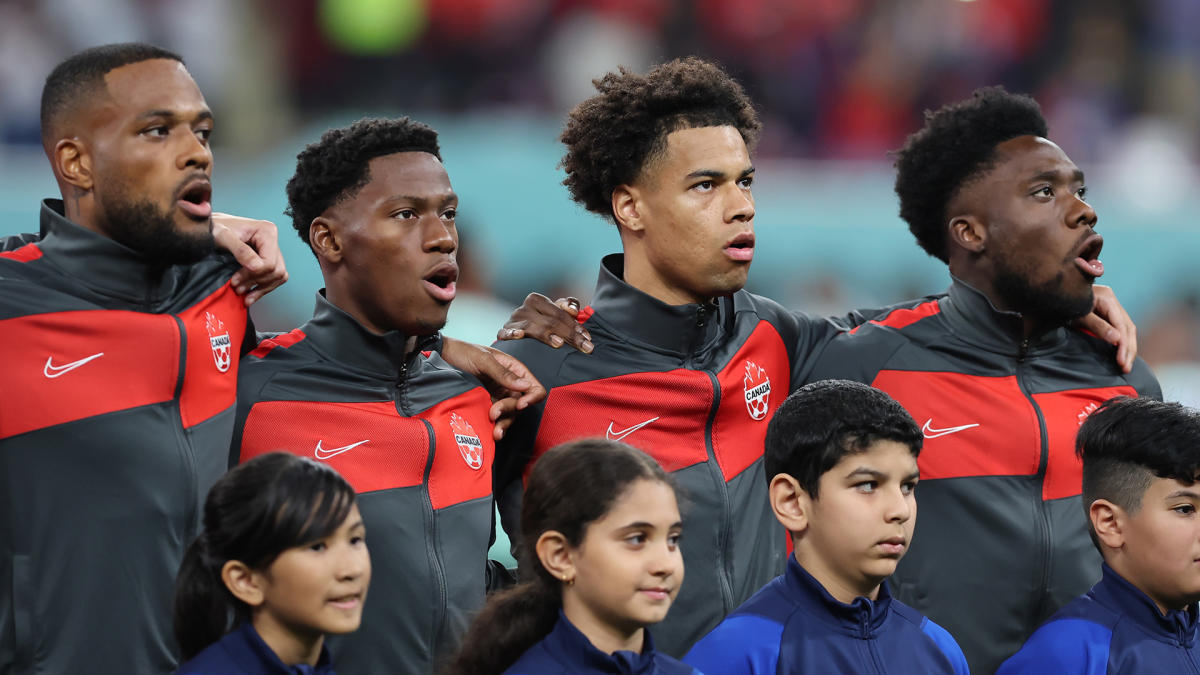 Canada may have nothing but pride left to play for, but John Herdman’s men are determined to leave Qatar with the nation’s first-ever points in the World Cup.

The Canadians’ 4-1 loss to Croatia was nothing if not humbling, but the squad has shown it belongs on the sport’s biggest stage with some inspired play and an unforgettable goal by Canada’s leading star in Alphonso Davies.

Davies and Co. are still not satisfied with the impression they’ve made on the soccer world. A win on Thursday would make the long flight home much more acceptable for the Canadian squad.

Across from them stands a confident Moroccan squad, fresh off a brave 2-0 win against European soccer superpower Belgium. A win would see them guarantee a spot in the Round of 16, but Canada will undoubtedly do their best to spoil the party before they bow out of the World Cup.

How to stream: TSN.ca

Canada was drawn into Group F with second-ranked Belgium, 12th-ranked Croatia and 22nd-ranked Morocco. Canada, currently ranked 41st, lost 2-1 to Belgium in their opener and 4-1 to Croatia on Sunday.

Davies is Canada’s best player and is a legitimate superstar on the world stage. David is making a name for himself playing for Lille in France’s top domestic league. Other names who could make an impact include Stephen Eustáquio, Tajon Buchanan, and Cyle Larin.

You can find the full roster here.