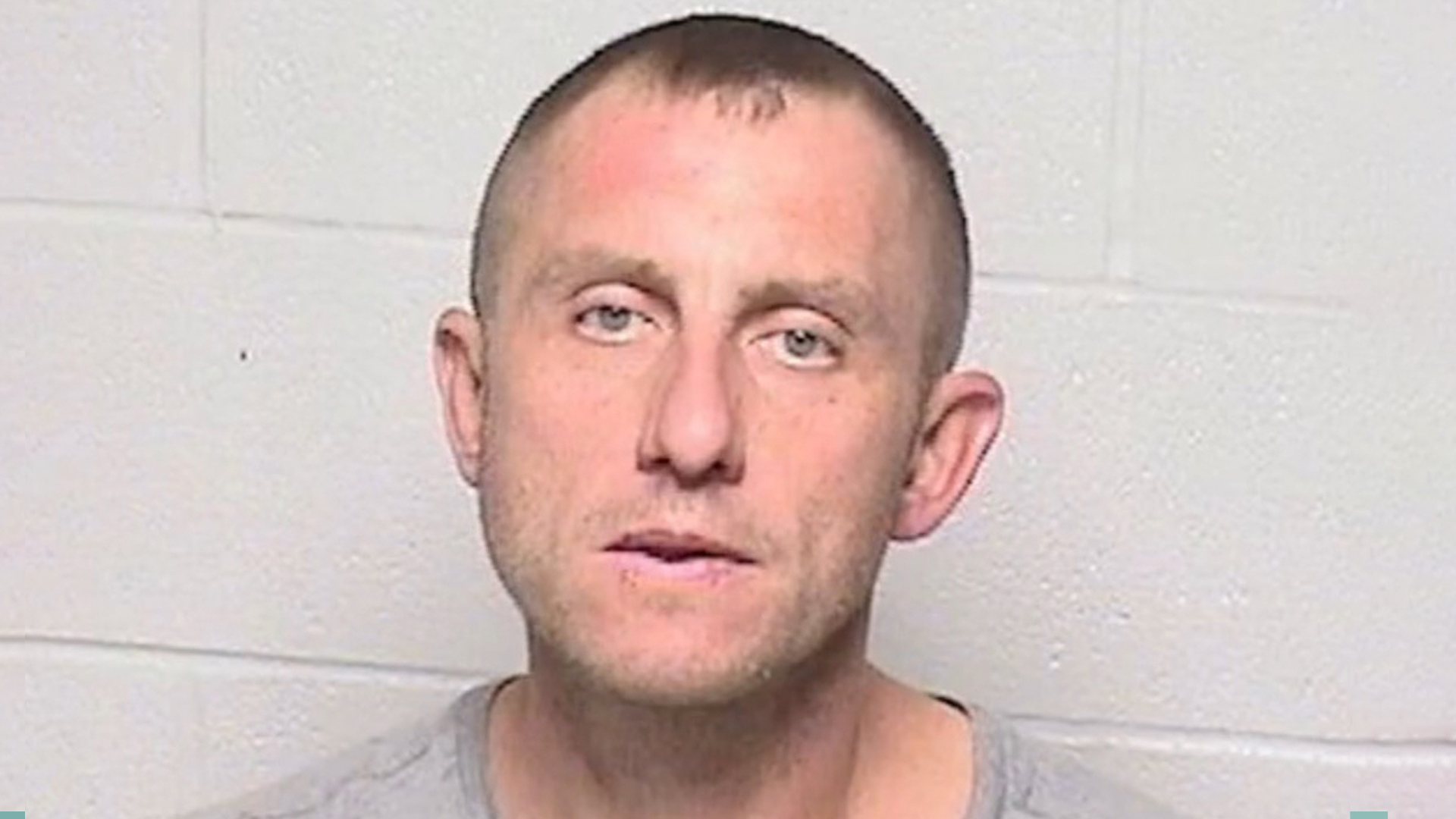 TWO children ages four and six years old have been identified as two of the five people found dead inside a home, along with a family pet.

Police released the names of the victims on Thursday and revealed that their cause of death was “sharp force” injuries.

Cops found the five bodies inside a Buffalo Grove home while responding for a welfare check.

Banek said that autopsies on four of the five victims are complete while the final is pending.

No further details about what led to the “sharp force” injuries have been released. 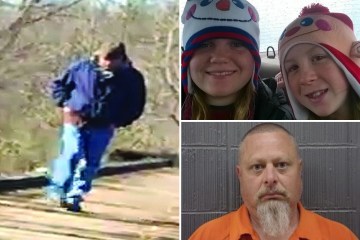 Buffalo Grove police were dispatched to the home on November 30 at 11.12am after a co-worker called and asked them to check on an adult female.

When police got to the house, they could not make contact with anyone and had to force their way inside.

They then found the five bodies, along with a dead animal.

There were no survivors of the attack, Police Chief Brian Budds said.

Police have not released the identity of the suspect while sources told WGN9-TV that the incident was a murder-suicide.

Cops have confirmed that incident was domestic, according to a preliminary investigation, and that there is no threat to the public.

“Today is a very sad day for our community,” Budds said at a Thursday press conference.

“As we continue to process this unthinkable event, I want to thank the responding officers of the Buffalo Grove police department and fire departments for their service and dedication in handling this traumatic investigation.”

Budds said that the investigation is “very active and ongoing.”

He refused to say if a weapon was found as not to compromise the investigation.

Police are “providing professional resources to assist those in need during this difficult time,” according to Budds.

“To the families, friends, neighbors and to the entire Buffalo Grove Community, we offer our thoughts and prayers as we mourn those who have been lost,” the chief said.

He further acknowledged the “traumatic” toll the incident is having on officers.

“It’s devastating and traumatic as you can imagine. You don’t necessarily train for that.

“We are resilient by virtue of what we do, but nothing really prepares you for that. It was a horrific sight and we are closely working with our officers and making sure they’re getting the services they need.”

Andrei and Vera had a foreclosure filed against them on November 9, court records reviewed by The U.S. Sun revealed.

A divorce petition was filed in July.

The documents also reveal that Vera sought a protection order against Andrei in September, which was granted.

Andrei violated it on September 30 and was arrested, ABC7 reported.

A neighbor told FOX 32 that they worried for the family who lived in the home.

She said there had been a police presence at the home, which Budds would not confirm.

“They were a regular-looking family,” another neighbor said.

“The husband was a nice guy, he’d say hello in the morning when dropping off the girls at the bus.”

He said that the couple had lived in the home for five years.

Another neighbor said that the mom would often walk with her kids and dogs.

“She was a really good mom,” the neighbor said.

“Always taking her kids to the park and doing things.”