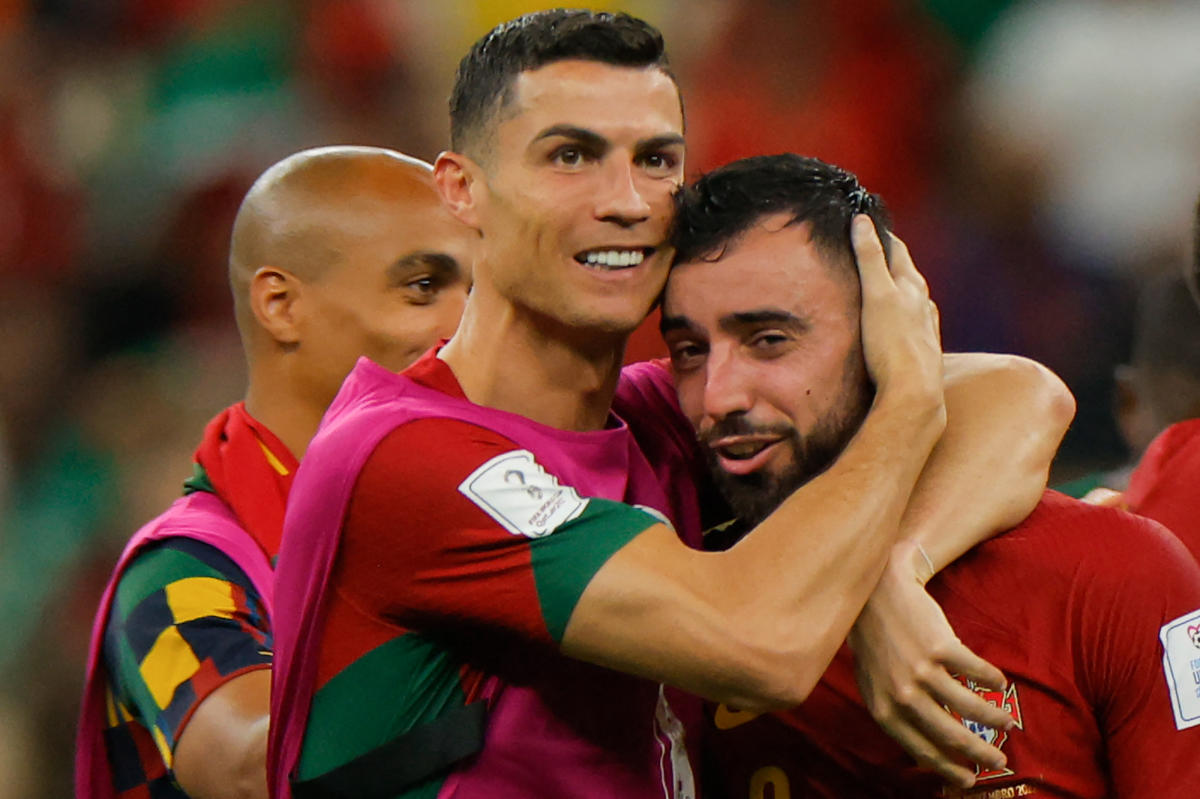 Second place in Groups G and H is up for grabs heading into the final day of group play at the 2022 World Cup.

While Brazil and Portugal lead each group with six points apiece, there’s no other team with more than three points. And two teams in each group have just a single point through two games.

It could be a phenomenal end to the group stage.

Portugal is another team that could rotate its squad, though we’re thinking that Ronaldo wants to add a goal or two to his World Cup tally. We wouldn’t be stunned to see South Korea get a win in this game, but we’re going to go with the tie instead.

Ghana’s chance to get revenge from the 2010 World Cup quarterfinal is here. Uruguay has been wholly uninspiring through its first two games with no goals and just a tie to show for it. We’re going to go with Ghana in this one.

Much like France on Wednesday, Brazil is in a position to rotate its squad on the final day of group play after clinching advancement with its win over Switzerland. Cameroon, meanwhile, needed a huge comeback to tie Serbia and needs an even better performance to beat Brazil. We’ll go with over 2.5 goals.