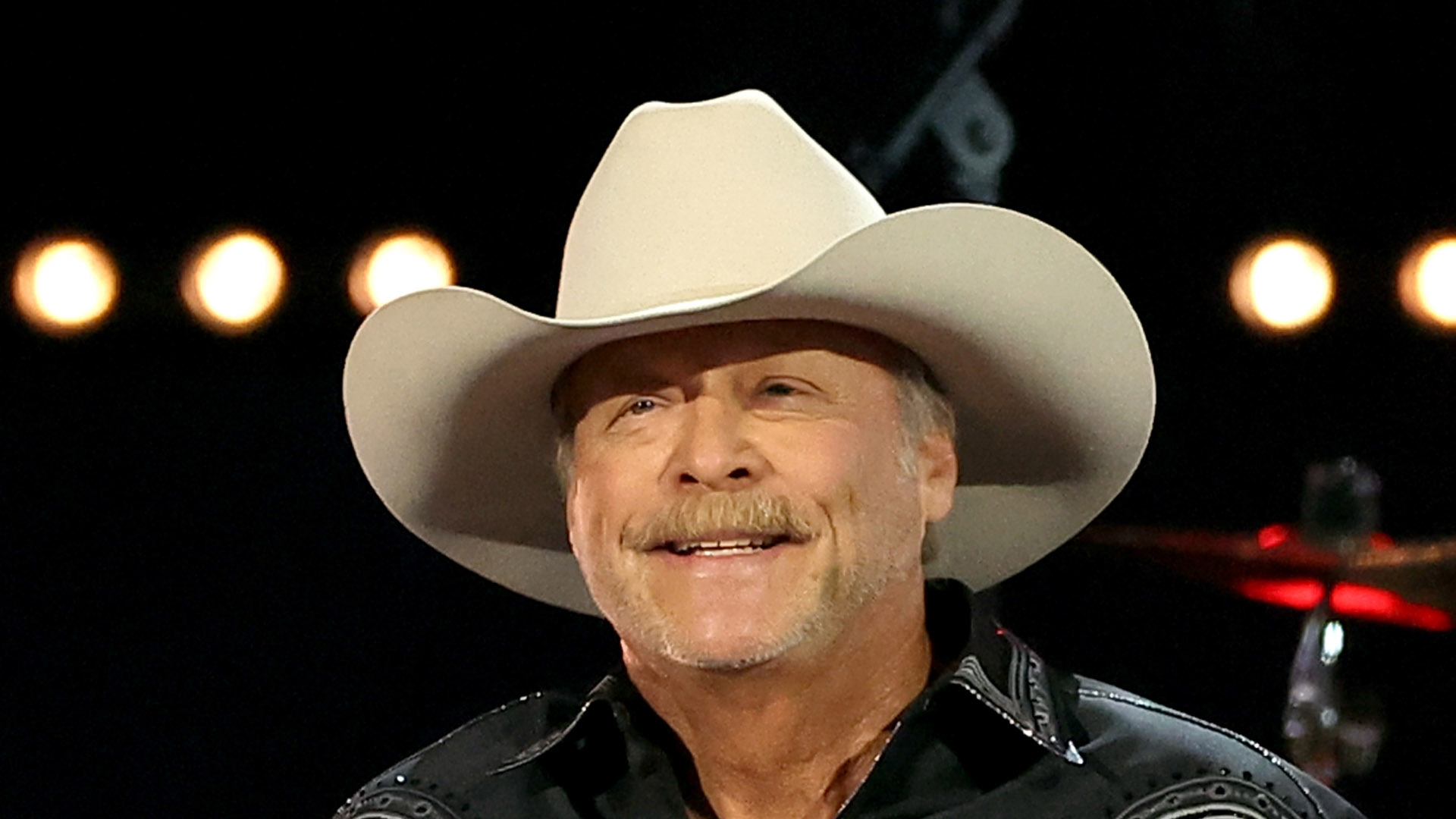 COUNTRY singer Alan Jackson has hit the headlines after rumors about his ill health swirled online.

Worried music fans have turned to the music star’s family to look for updates amid his ongoing battle with the neurological condition Charcot Marie Tooth disease.

His daughter Mattie Jackson Selecman, 32, recently appeared on Today in Nashville and Fox and Friends Weekend to promote her father’s bourbon Silverbelly whiskey.

Unrecognizable photos from Mattie’s childhood have resurfaced in the music video for Jackson’s song You’ll Always Be My Baby (Written for Daughters’ Wedding).

The music video features several images of Mattie from her childhood. 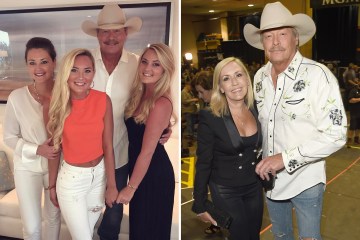 Jackson revealed that he penned the song, which was released in 2021, for Mattie’s wedding in 2017, according to Country Fancast.

Its opening lyrics are: “First steps, first words. Seems like yesterday you were just a girl.

“Skinned knees, climbing trees; All those memories so close to me.

“Now you’re a woman on your own. All in love and nearly gone. But you’ll always be my baby.”

And, a second photo shows a glammed-up Maddie alongside Jackson’s wife and his other adult daughters.

The post was captioned: “Where his heart has always been.”

Jackson has been battling CMT for more than 10 years.

It isn’t life-threatening but Jackson admitted that it’s affected his balance and ability to walk.

Thousands of country music fans have offered their well-wishes to the star in their droves.

One worried supporter said: “Please get well so you can keep playing and singing your beautiful music.”

The baseless speculation was debunked after a clip of the music star was shared online which was captioned: “Still living that honky tonk dream y’all”.

The star, who traditionally sports a Stetson, recently shared a throwback snap of himself performing on stage with George Strait, who is known as the “King of Country”.

Fans said that the artists were their “favorites”, with some hoping the pair could team up to make a new song.

Last September, the singer opened up on his CMT disease diagnosis.

He told TODAY at the time: “I have this neuropathy and neurological disease.

“It’s genetic that I inherited from my daddy … There’s no cure for it, but it’s been affecting me for years.

“And it’s getting more and more obvious. And I know I’m stumbling around on stage.

Symptoms of CMT can include foot drop, loss of lower leg muscles, and weakness of the hips, legs, and feet.

It can also cause numbness in the foot or leg.

The debilitating condition affects fewer than 200,000 people across the US, according to the National Institutes of Health.