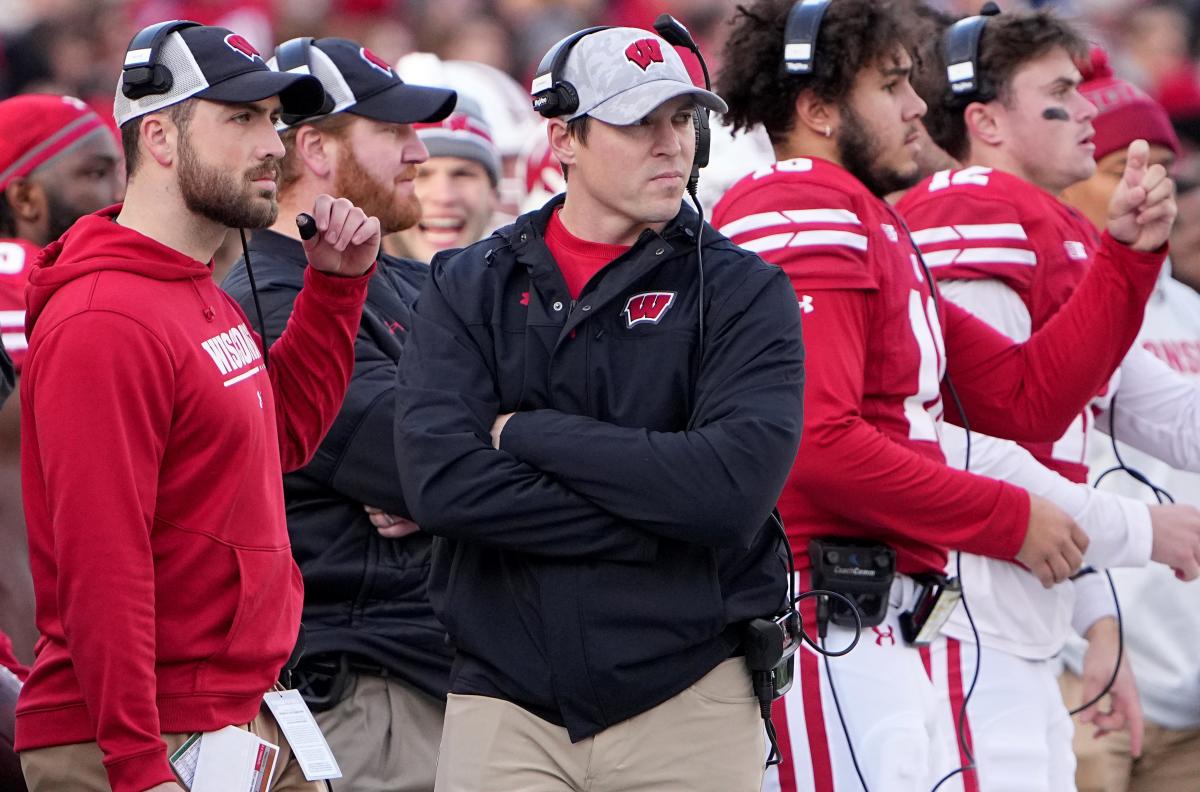 MADISON – Jim Leonhard announced Tuesday night he will not return as Wisconsin’s defensive coordinator in 2023.

Leonhard plans to coach UW through the Guaranteed Rate Bowl, set for Dec. 27 in Phoenix.

“It has meant the world to me to be able to pour my heart and soul into the UW football program for the last seven years,” Leonhard wrote on Twitter. “After discussions with my family and Coach Fickell I will remain DC through the bowl game but will no longer be part of the staff after the conclusion of the 2022 season.

“It has been an honor to coach these young men and thank you to all the fans who supported us along the way.”

Sources told the Journal Sentinel last week they expected Leonhard to stay on in 2023.

Leonhard, 40, served as UW’s secondary coach in 2016 and took over as defensive coordinator in 2017.

From 2017-21, UW finished in the top five nationally in total defense and scoring defense four times.