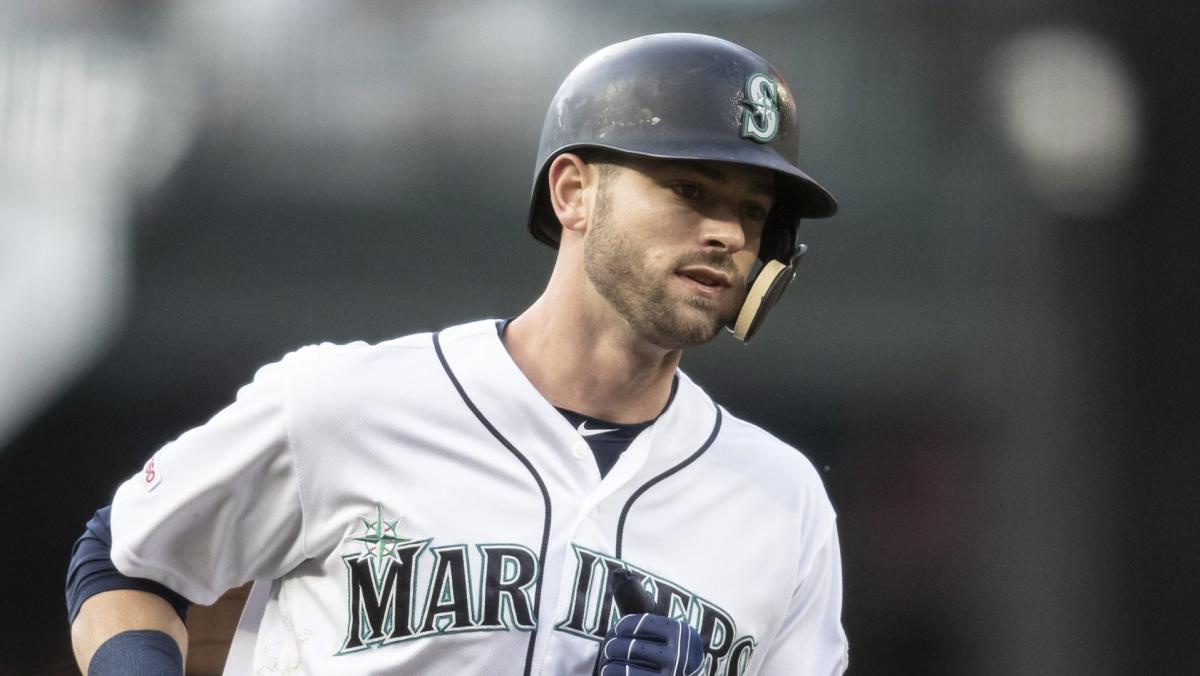 A native of nearby Mountain View, Haniger is coming home to the Bay Area after five seasons with Seattle. He helped the Mariners reach the playoffs for the first time since 2001.

“I’m probably not going to comment on that today,” said Farhan Zaidi, the president of baseball operations for San Francisco. “Obviously, there’s been stuff out there. It’s really noisy.”

San Francisco missed the playoffs at 81-81 this past season on the heels of a franchise-record 107 wins and an NL West title in 2021.

The club announced that Haniger receives a $6 million signing bonus and the deal includes an opt-out following the 2024 season. He is set to earn $5 million in 2023, $17 million in 2024 and $15.5 million in ’25. He would get a one-time assignment bonus of $1 million if he is traded during the term of the contract.

In an injury-shortened year, he batted .246 in 2022 with 11 homers in 57 games missing time with a sprained right ankle and a stint on the COVID-19 injured list. He went 5 for 21 for with two doubles in five playoff games for the Mariners.

“He had interest from the outset of free agency,” Zaidi said. “He’s a guy who was in demand. Right-handed power, really good all-around player, has a good reputation in the game.”

The Giants haven’t been able to sign the marquee free agents in recent seasons, missing out on stars such as Bryce Harper and years ago Vladimir Guerrero, but ownership and the front office have been outspoken about the ability to adjust payroll as needed to build a winning roster.