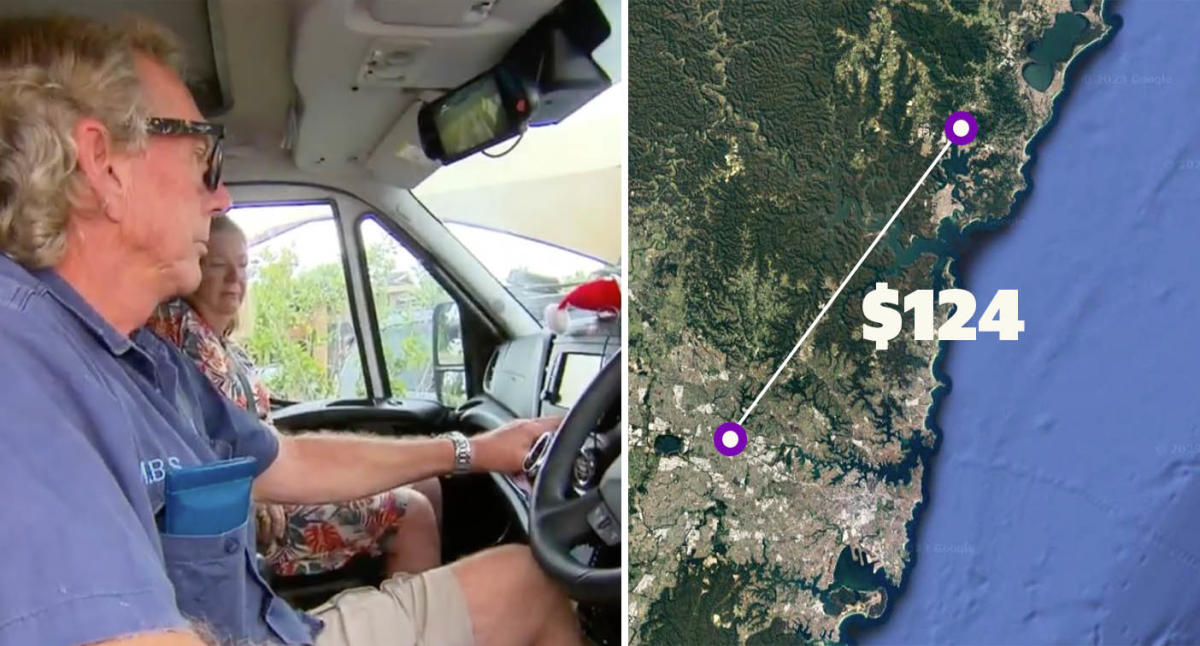 A Sydney couple are fuming after a trip to the Central Coast cost them $124 in tolls.

As the cost-of-living crisis continues to pinch, the NSW government are promising relief for motorists. However for Ann and Chris Massey, they feel they’re being unfairly treated.

The couple own a motorhome which they use for getaways across the state. Yet under state rules, their motorhome is charged tolls at the same rate as trucks, meaning the cost for one trip can often surpass $100.

“The tolls are more than a tank of fuel,” Mrs Massey lamented when speaking to Nine’s A Current Affair.

A recent return trip to the Central Coast from their western Sydney home cost them $124, while they say a visit to Tweed Heads in the state’s north set them back $160.

“We’ve got four wheels and they’ve got 44 wheels. We shouldn’t be charged the same as a truck,” Mr Massey said.

Rob “Duck” Smith, host of the Camping and Off Road Radio Show on 2GB said the pricing “doesn’t make sense”, noting most people using motorhomes are older Australians who are enjoying their retirement after years of paying their taxes.

Yet a Transport for NSW spokesperson told A Current Affair the issue lies with the size of the Massey’s motorhome.

“Caravans or Motorhomes are charged as a class B vehicle only when they exceed the size of 12.5 meters long or 2.8 meters high,” they said, noting most motorhomes are under those measurements and categorised the same as cars.

Earlier this month the NSW government announced it would be rolling out its new Toll Relief Rebate Scheme on January 24.

Treasurer Matt Kean said the scheme should benefit around half a million drivers, particularly those in Sydney’s south and west, who will be able to claim 40 per cent of their toll spend up to $750 a year.

“The new Toll Relief Rebate Scheme will start putting money back into drivers’ bank accounts once they spend $375 a year on tolls,” Mr Kean said.

“We’ve more than doubled the number of drivers eligible for toll relief and for the first time, pensioners will be able to claim a rebate while still receiving free car registration.”