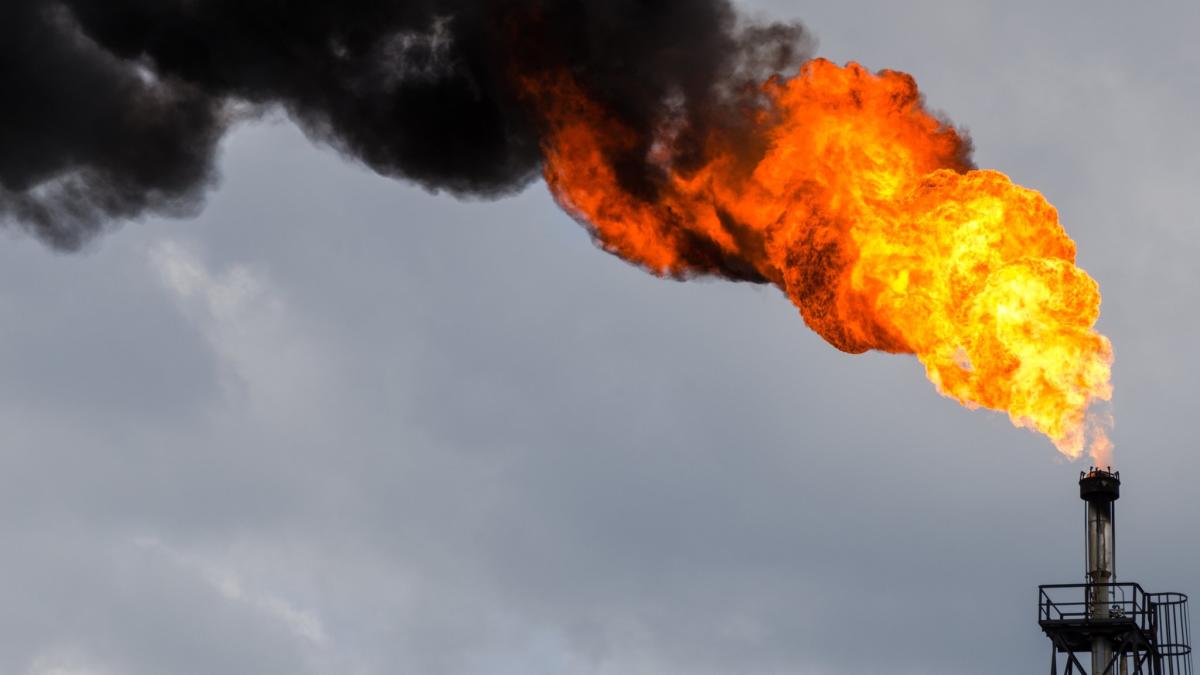 One of the world’s largest oil companies accurately forecast how climate change would cause global temperature to rise as long ago as the 1970s, researchers claim.

ExxonMobil’s private research predicted how burning fossil fuels would warm the planet but the company publicly denied the link, they suggest.

The academics analysed data in the company’s internal documents.

“This issue has come up several times in recent years and, in each case, our answer is the same: those who talk about how “Exxon Knew” are wrong in their conclusions,” the company told BBC News.

Corporations including ExxonMobil have made billions from selling fossil fuels that release emissions that scientists, governments and the UN say cause global warming.

The findings suggest that ExxonMobil’s predictions were often more accurate than even world-leading Nasa scientists.

“It really underscores the stark hypocrisy of ExxonMobil leadership, who knew that their own scientists were doing this very high quality modelling work and had access to that privileged information while telling the rest of us that climate models were bunk,” Naomi Oreskes, professor of the history of science at Harvard University, told BBC News.

The findings are a “smoking gun”, suggests co-author Geoffrey Supran, associate professor of environmental science and policy at the University of Miami.

“Our analysis allows us for the first time to actually put a number on what Exxon knew, which is that the burning of their fossil fuel products was going to heat the planet by about 0.2C of warming every decade,” he said.

Researchers have never before quantified the scientific evidence in ExxonMobil’s documents, he says.

In response, ExxonMobil pointed to a 2019 US court ruling that concluded: “ExxonMobil executives and employees were uniformly committed to rigorously discharging their duties in the most comprehensive and meticulous manner possible.”

“ExxonMobil is committed to being part of the solution to climate change and the risks it poses,” a spokesperson said.

“Their excellent climate modelling was at least comparable in performance to one of the most influential and well-regarded climate scientists of modern history,” Prof Supran said, comparing ExxonMobil’s work to Nasa’s James Hansen who sounded the alarm on climate in 1988.

Prof Oreskes said the findings show that ExxonMobil “knowingly misled” the public and governments. “They had all this information at their disposal but they said very, very different things in public,” she explained.

Previous investigations have unearthed Exxon documents that suggest the company sought to spread doubt about the science. One internal paper set out the “Exxon position” to “emphasise the uncertainty in scientific conclusions” about the greenhouse effect.

The research, published in the academic journal Science, also suggests that ExxonMobil had reasonable estimates for how emissions would need to be reduced in order to avoid the worst effects of climate change in a world warmed by 2C or more.

Their scientists also correctly rejected the theory that an ice age was coming at a time when other researchers were still debating the prospect.

Prof Oreskes and Prof Supran carried out the research after journalists in 2015 uncovered evidence suggesting ExxonMobil’s knew about climate change, but were accused by ExxonMobil of “cherry-picking” the truth.

They plotted scientific data in more than 100 publications from Exxon and Exxon Mobil between 1977 and 2014 to calculate their predictions of global temperature rise.

Prof Oreskes suggests that it showed the company was internally using climate science when publicly it called the models “speculative” or “bad science”.

The findings add to ongoing pressure on the company over what it knew about climate change. Campaigners allege it spread misinformation in order to protect its business interests in fossil fuels and are suing the company in a number of US courts.

In May a court in Massachusetts, US ruled that ExxonMobil must face trial over accusations it lied about climate change.