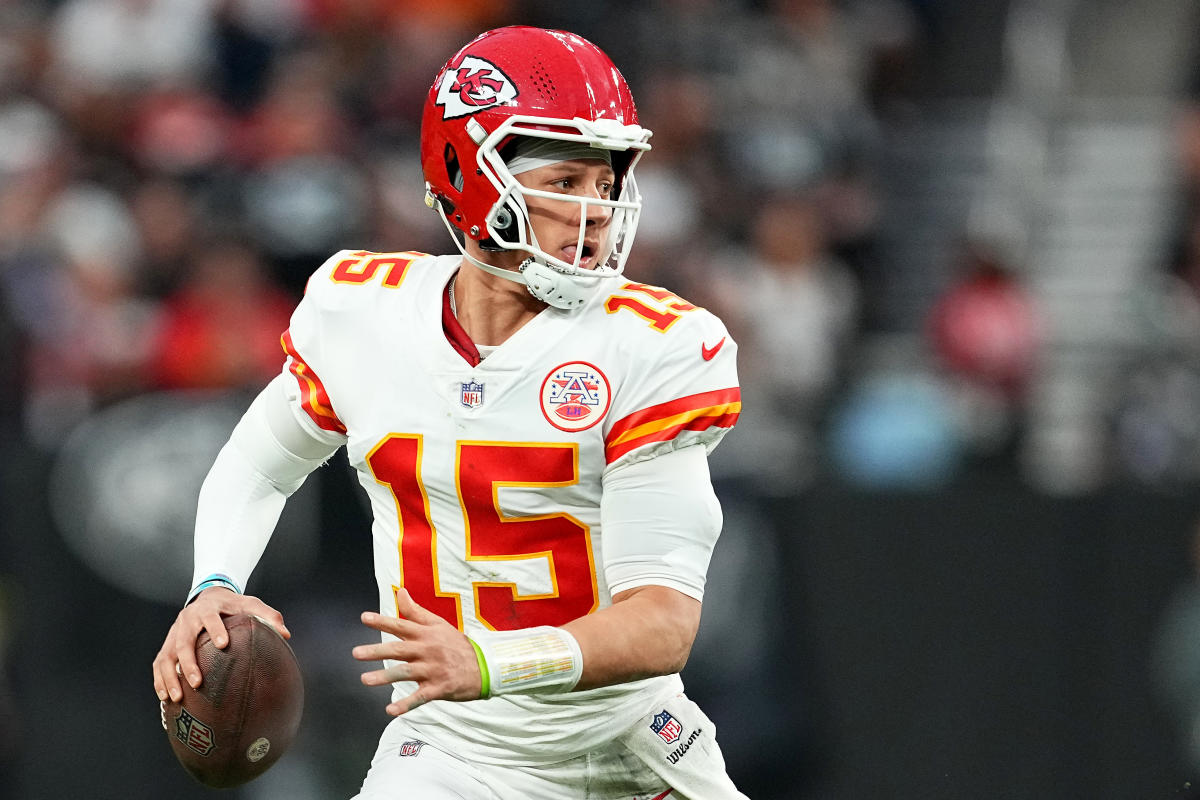 The Kansas City Chiefs are the current favorites to win the Super Bowl after earning a first-round bye as the No. 1 seed in the AFC. As a result, Patrick Mahomes has opened as the betting favorite to win Super Bowl MVP at +375.

If you choose to bet the Super Bowl MVP now, you lock in better odds. Of course, there’s the risk that the player you bet on doesn’t even make the Super Bowl. Take Mahomes for example. If the Chiefs make the Super Bowl, Mahomes will be an odds-on favorite to win MVP. If you wait until the Super Bowl to bet, instead of getting +375 odds that are available now, you would probably have to lay something like -140 with Mahomes. By waiting to bet, you take away the risk of betting a player who isn’t even playing in the game. Everyone’s risk tolerance is different.

Only once in the history of the Super Bowl has the MVP winner not been a member of the team that won the Super Bowl. Therefore, the first step towards handicapping a Super Bowl MVP winner is deciding which teams have legitimate chances to win it all. That’s obviously reflected in the odds. Few people would consider Brock Purdy a better quarterback than Justin Herbert, but since the San Francisco 49ers have much better odds to win the Super Bowl than the Los Angeles Chargers, Purdy’s odds to win Super Bowl MVP are better than Herbert’s.

Here are top 30 favorites to win Super Bowl MVP at BetMGM ahead of the playoffs:

History of the Super Bowl MVP

Cooper Kupp won the Super Bowl MVP last season after catching eight passes for 92 yards and two touchdowns. One of those touchdowns was the game-winning score with 1:25 left on the clock. Kupp became the eighth wide receiver to win the award, which is the most of any non-quarterback position. Prior to Kupp, Julian Edelman was the most recent receiver to win the award back in 2019. Two of the last four winners have been wide receivers.

Of course, quarterbacks rule the day. Of 57 Super Bowl MVPs, 31 have been awarded to quarterbacks. Tom Brady has won the award five times, making him the all-time leader in Super Bowl MVPs. Brady is 30-to-1 to win it this year. Quarterbacks make up the top five favorites on the current odds leaderboard.

A running back has won the award seven times, which makes it the third-most common position to win the award. However, a running back hasn’t won Super Bowl MVP since Terrell Davis won the award in 1998 for the Denver Broncos. Christian McCaffrey at 14-to-1 might seem like an appealing bet, but recent history is not on his side.

Ten defensive players have won the award, the most recent being Von Miller in Super Bowl 50 as a member of the Denver Broncos. Nick Bosa of the San Francisco 49ers is the only defensive player with odds better than 125-to-1. Bosa is 50-to-1 to win the award.