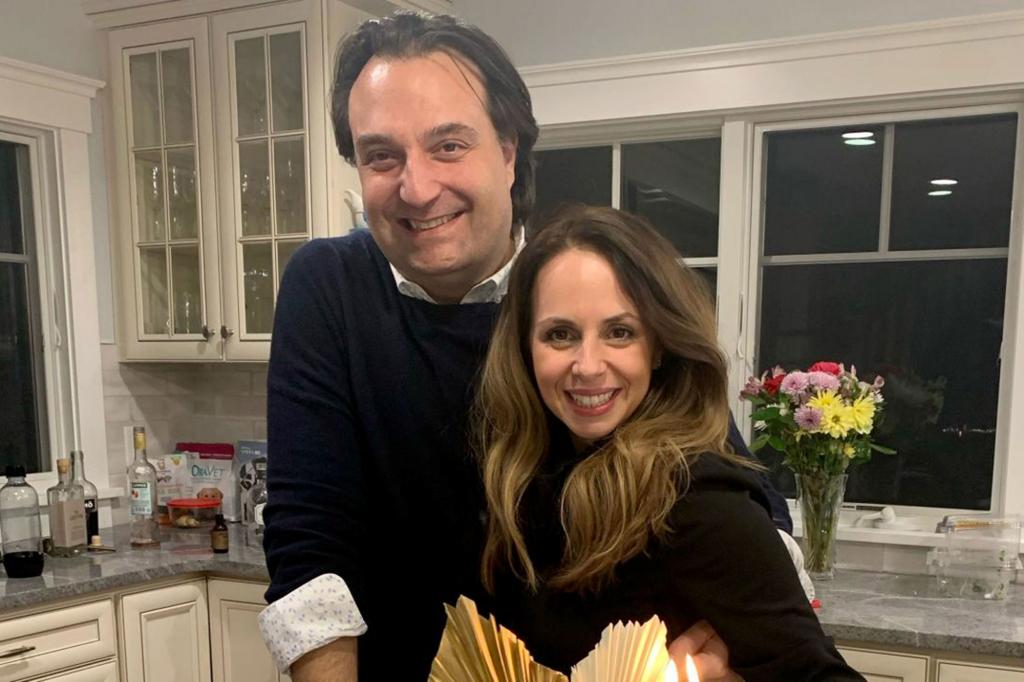 Missing Massachusetts mom Ana Walshe alleged her now-husband had threatened to kill her and her friends in 2014, according to a police report filed at the time in Washington, DC.

When the pair were dating, she told DC Metro police that Brian Walshe “made a statement over the telephone that he was going to kill her and her friends,” the incident report states.

Brian Walshe, 47, wasn’t named in the report, but sources told Boston 25 News that he was the suspect in question. The report, filed under Ana’s maiden name Knipp, also states that the suspect lived in Boston at the time, where Brian Walshe was living.

The police report lists the potential offense as felony threats. However, Ana Walshe didn’t cooperate with DC Metro police, so Brian Walshe was never charged, and the case was closed, according to the outlet.

The couple got engaged a little more than a year after Brian Walshe allegedly threatened to kill her. They were married four months later.

The alleged threat was reported the same day that a 2018 Instagram photo from Ana Walshe resurfaced, showing her with a suspicious bruised cut above her left eye.

The caption was notably changed around the time her husband was in court in an art fraud case before she penned a glowing letter on his behalf to a judge asking he impose a no-jail sentence in June.

“It paints the history that we were looking for to see what was going on in that relationship,” Linskey said.

He added that the police report raises a red flag.

“All relationships have tensions, right? People argue and fight and disagree,” Linskey continued. “But when you’ve gone to authorities because you feel that your physical safety and the physical safety of your friends are in danger to make a formal report, that’s a different standard.”

Ana Walshe, 39, was last seen in her family’s home in Cohasset on New Year’s Day when the couple had a friend over for dinner.

Her husband waited three days before reporting her missing on Jan. 4.

He was arrested four days later on Jan. 8 for hindering the investigation into his wife’s disappearance. Police said he’d been untruthful to them about the events in the days after he last saw her.

He claimed she told him she had a “work emergency” and needed to fly to DC early Jan. 1.

Investigators made worrisome discoveries in their hunt for Ana. They found blood in the family’s basement as well as a blood-stained, damaged knife, according to prosecutors.

Brian Walshe also had reportedly searched for “how to dispose of a 115-pound woman’s body” online.

Investigators have since recovered a hacksaw, a hatchet, blood, used cleaning supplies and a rug at a trash transfer station in Peabody, a little more than an hour away from the couple’s home.

Police may have surveillance footage of the family’s home on the day Ana Walshe disappeared as a neighbor told cops he has a security camera that has a view of the house, The Post has learned.

When asked about it by The Post, police didn’t respond and the district attorney in charge of the case declined to comment.

Brian Walshe has since pleaded not guilty to interfering with the police investigation into his wife’s disappearance and is currently being held on $500,00 bond.