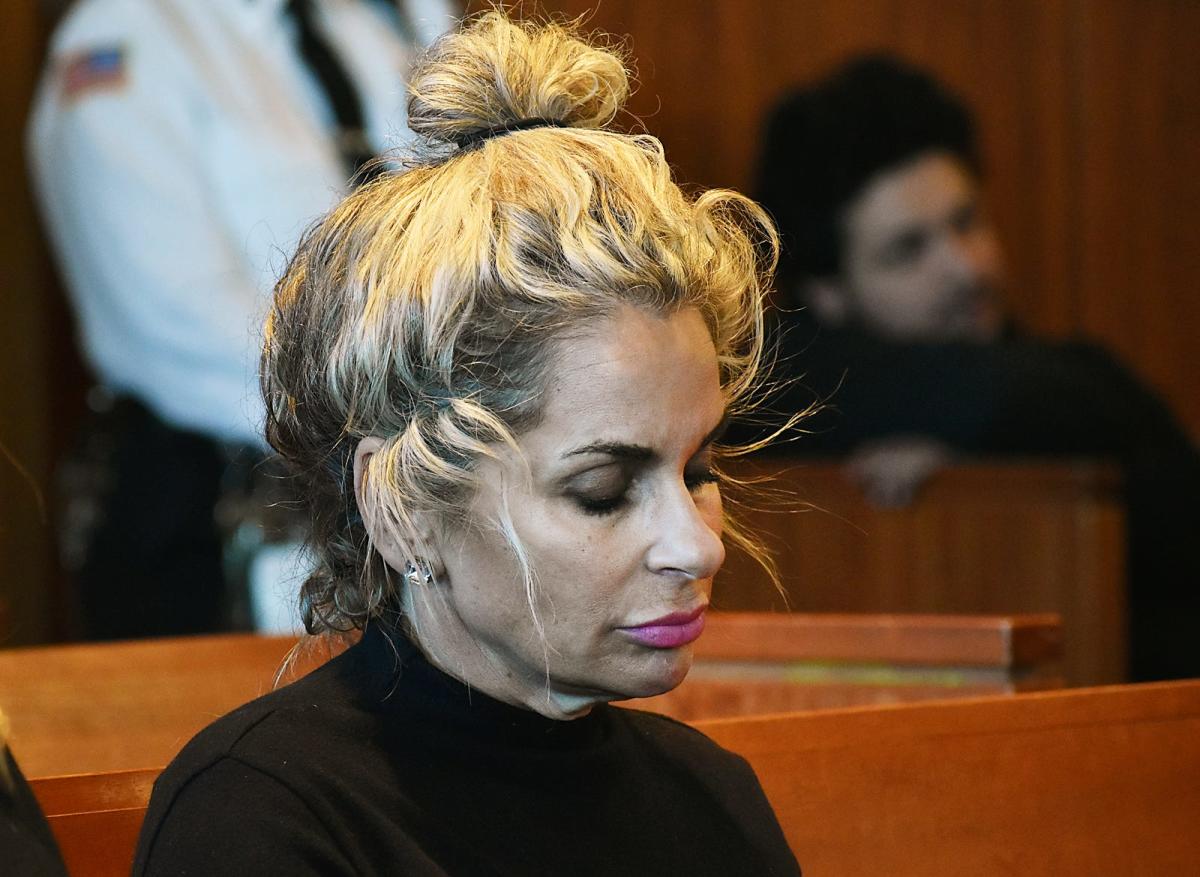 During the brief arraignment hearing, District Court Judge Robert Ovoian warned Laliberte that if she gets in any additional trouble she could face 90 days in jail.

Laliberte responded that she understood. It was the city councilor’s fourth appearance in court on the matter.

After the hearing, Laliberte’s attorney, Frank Camera, said he will file a motion to have the judge drop the felony obstruction and witness tampering charges.

Camera filed the same motion in early December before Judge Sabine Coyne, but she denied the request, saying a judge cannot drop charges when a defendant has not yet been arraigned in their criminal case.

The new motion is set to be heard on March 16.

The Bristol County District Attorney’s Office had argued against those felony charges being dropped last month.

If this second attempt to get the felony charges dropped is successful, Laliberte’s remaining misdemeanor charges could be heard in a closed-door Clerk Magistrate hearing.

Felony conviction could have wide-ranging repercussions

A felony conviction would spell trouble for Laliberte who was elected to the City Council in 2015.

Laliberte, a real estate agent, could lose her state license with a felony conviction. According to terms of the city charter, she would be forced to step down from the City Council if found guilty of a felony while in office.

In January 2022, Laliberte was elected council president, but resigned from that role in September. However, she refused to quit from her council seat despite some of her colleagues arguing for her departure.

What is Laliberte charged with?

Laliberte is accused of making multiple harassing cell phone calls and text messages to the wife of a former lover and business associate after their affair ended, using a so-called “burner” app that disguises a caller’s phone number.

Camara has argued that Westport police had been “overreaching from the beginning of this case” against Laliberte.

“This is a love triangle case, and the resources spent and the manpower and the time exerted for this case, it appears to me there must be no other crime in Westport,” Camera has claimed publicly.

She is also accused of lying to Westport police when they attempted to serve a warrant at Laliberte’s New Boston Road apartment to confiscate her cell phone, and contacting her ex-lover to call off the investigation, which are the basis for the felony charges.

The Herald News does not publish the identities of victims in alleged domestic cases.

During the December motion hearing to have the felony charges dropped, there was an unusual turn of events when attorneys hired by the couple allegedly harassed by Laliberte asked to be heard by Judge Coyne.

Reddington expressed that, for a number of reasons, the alleged victims wished to have the case against Laliberte dismissed.

Neither Reddington nor DeStefano appeared on behalf of the couple at Thursday’s arraignment.