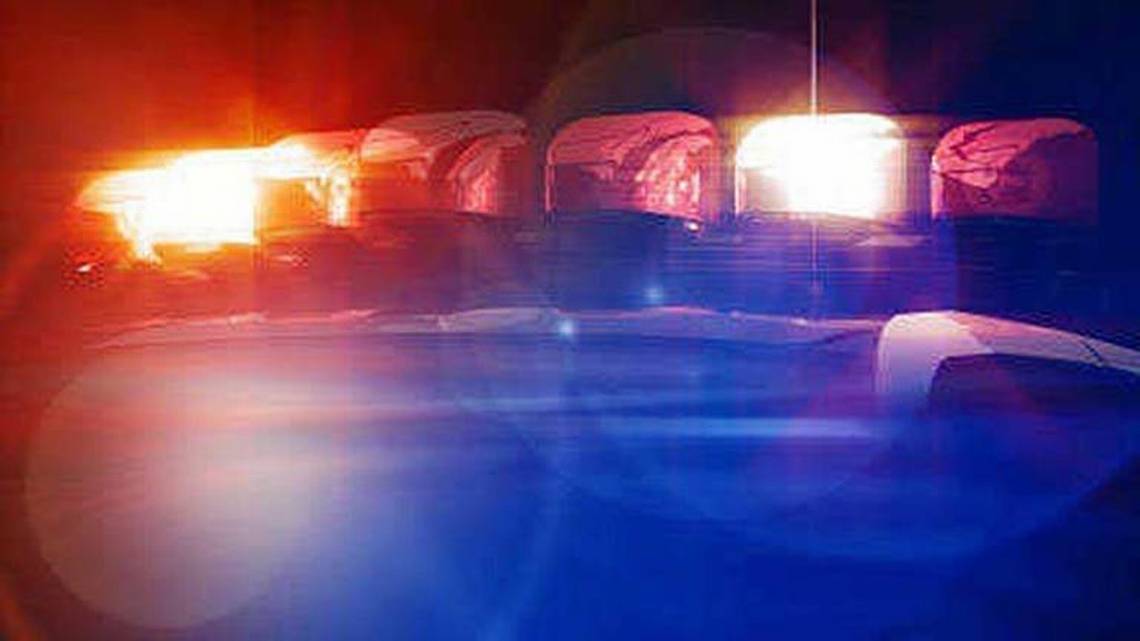 A high-speed police chase that ended with a crash in Kansas City killing two innocent bystanders occurred hours after an SUV was taken at knifepoint, according radio traffic captured by Broadcastify.com.

The radio traffic revealed that the chase and crash occurred more than two hours after the carjacking, not “a short time later” as stated in court documents.

The audio also revealed that police pursued the vehicle at speeds that reached 100 mph on the assumption the fleeing driver was the same person who stole the GMC Terrain in a Kansas City, Kansas, neighborhood.

As the chased crossed into Missouri, a dispatcher asked if there was any information about the occupants in the stolen vehicle.

“When it occurred, yes, but since the pursuit, negative,” came the reply. “We assume it’s going to be the (inaudible) suspect.”

The Kansas City, Kansas, Police department on Friday declined to comment on the audio from the police chase.

“As per policy the pursuit is under internal investigation,” said Nancy Chartrand, a spokeswoman for the police department. “That of course means that we can’t answer these questions as we are currently reviewing it.

Juan Avila, 26, and Gabriela Trejo-Garcia, 44, were killed when the chase ended in a crash at Independence and Hardesty Avenues shortly after 2 a.m. Sunday.

The audio of the pursuit revealed that the pursuit came from Kansas City, Kansas, into Missouri across Interstate 70 and through the northern edge of downtown Kansas City at high speeds. At one point during the chase, Matthews allegedly reached speeds of 100 mph and drove in the wrong lanes of traffic multiple times.

The Kansas City, Kansas Police Department has policies that dictate when a pursuit is necessary and should be only used if the officer believes the suspect has committed an “inherently dangerous felony.” Officers must weigh the risk of harming themselves and others before engaging in a chase.

According to court documents, Kansas City, Kansas, police responded to a reported armed robbery at 11:45 p.m. Saturday in the 400 block of North 18th Street. Matthews had allegedly ran up to a teenager, pointed a knife at him and told him to “get back.”

Matthews allegedly drove the SUV away. When police later located the vehicle and attempted to pull it over, Matthews allegedly failed to stop, leading to the chase, according to charging documents. Audio of radio traffic indicates that the chase occurred around 2 a.m. Sunday.

The audio picks up the chase when Kansas City, Kansas, police officers switched to a regional communication channel used by law enforcement agencies in the Kansas City area.

“We’re going to take eastbound I-70 into Missouri,” a pursuing officer said. The officer reported speeds were 80 mph and there was no traffic.

As the chase passed Interstate 35, speeds climbed to 95 mph before the driver exited onto Main Street. The chase wound through the northern edge of downtown. At numerous times, Matthews drove in the wrong lane.

The crash occurred when the SUV failed to stop at a red light, striking a Nissan Altima occupied by Avila and Trejo-Garcia. Crash investigators determined that Matthews was traveling 77 mph half a second prior to impact, according to court documents, indicating his rate of speed did slow some in the seconds before impact.