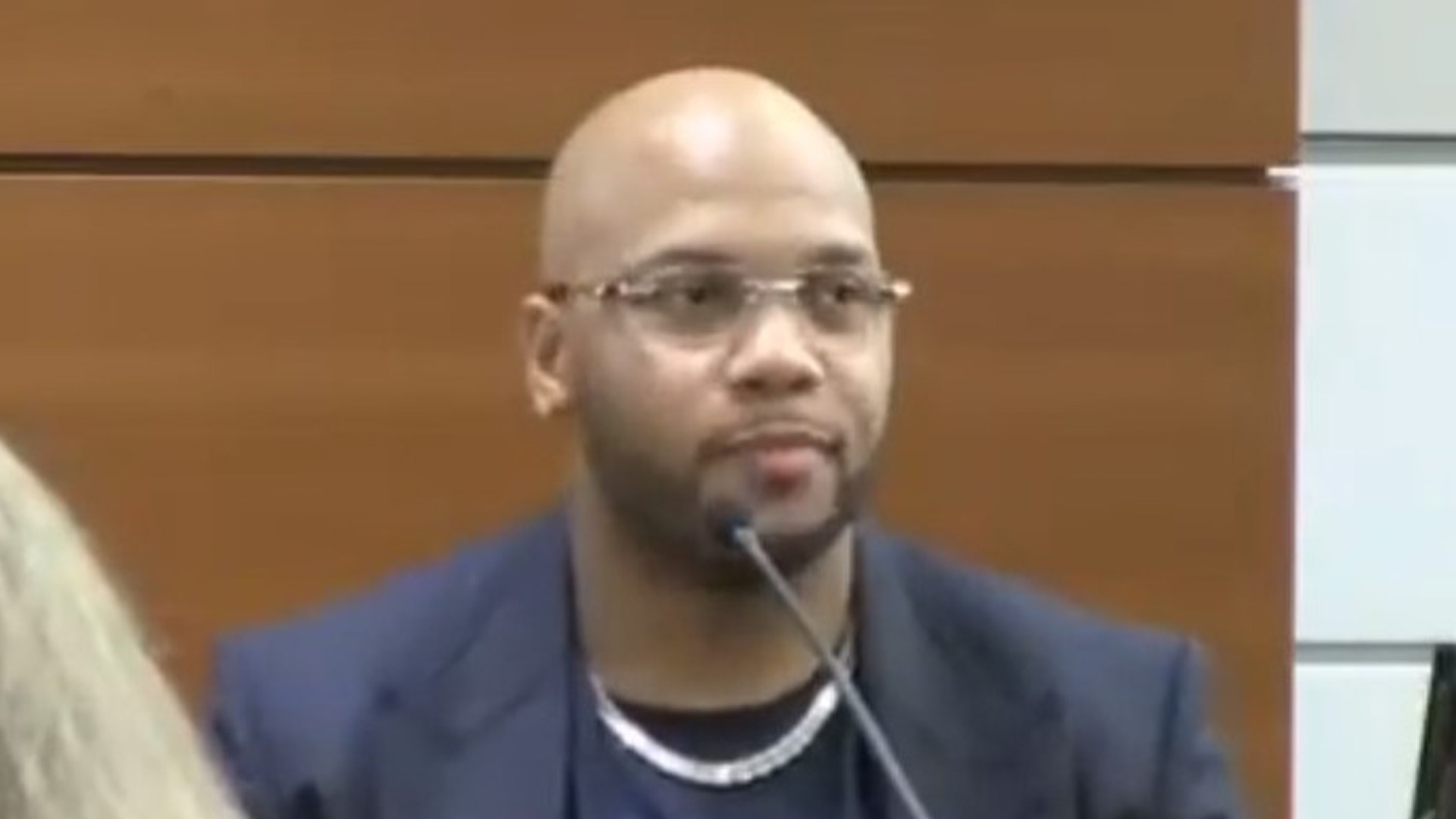 FLO Rida has been seen dancing to his own song while testifying in court, a wild new video reveals.

The rapper, 43, is suing energy drink maker Celsius Holdings, Inc. for allegedly failing to pay him thousands in royalties from an endorsement deal.

During his appearance in court, Flo Rida’s attorney played segments from several songs as part of his introduction.

When the hit song Whistle played out, the singer, whose real name is Tramar Lacel Dillard, couldn’t help but bop along to the 2012 hit.

Footage released by Law & Crime shows Dillard moving his head back and forth while mouthing the words before explaining the song’s success.

“This is a top 10 hit as well,” he can be heard saying to the Broward County court. 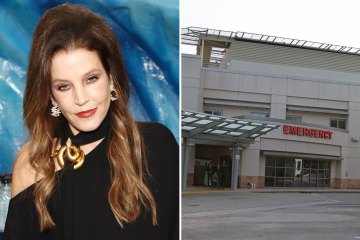 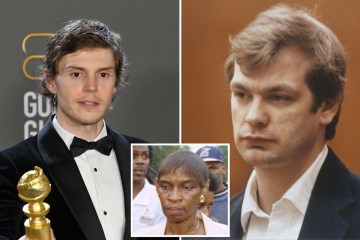 The rapper is seeking damages of more than $30,000 for “breach of contract, accounting, and unjust enrichment,” against the energy drink company, according to a lawsuit filed in 2021.

“Flo Rida maintained a successful endorsement partnership with Celsius which was highly effective in new doors for Celsius and its products,” the lawsuit states.

“As a music industry superstar and international icon with millions of digital followers, Flo Rida played an instrumental role as the worldwide brand ambassador and launched a new era for Celsius brand development, growth, and expansion.”

The Right Round singer claims in the lawsuit that Celsius failed to provide him with full compensation despite his alleged impact on their success.

The suit claimed that the partnership, which was brokered by D3M Licensing Group in 2014, “paved the way for Celsius to grow its product portfolio,” and expand the drink’s distribution, WPTV reported.

However, Flo Rida alleges that he and his production company Strong Arm did not receive payments while the brand rocketed to success.

“Yet, once the benchmarks were reached and product revenues triggered additional royalties, Celsius failed to deliver the required compensation to which Flo Rida, Strong Arm, and D3M were entitled,” the suit claims.

The energy drink company provided a statement to The U.S. Sun on the lawsuit that says: “Celsius enjoyed working with Flo Rida years ago and wishes him all the best, but is disappointed he is participating in this litigation.

“We take our relationships and obligations incredibly seriously and look forward to vigorously presenting our defense in court.”