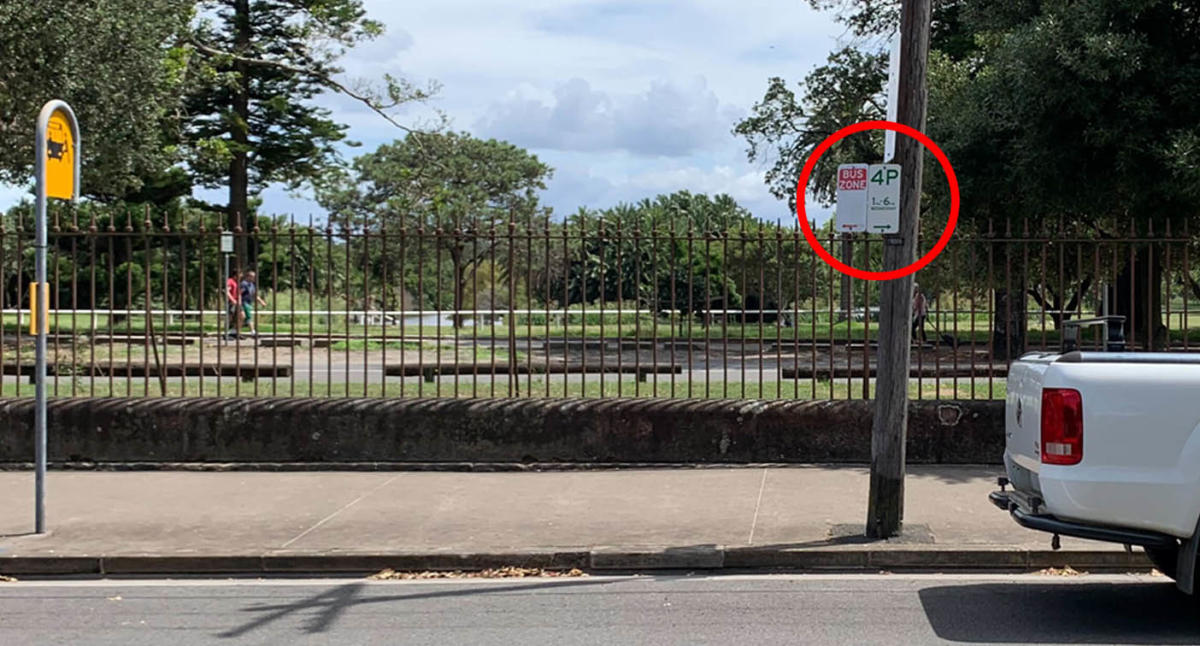 A seemingly-odd detail in a Sydney parking sign has a relatively simple explanation – to ensure residents and visitors alike can find a park.

The unique requirements on a parking sign outside Centennial Park in Randwick was this week branded as “oddly specific” on Reddit.

The restrictions in question limit parking to four hours during 1pm and 6pm on a Wednesday.

And other users expressed they had seen similar signs across Sydney as well as other variations of it, with one person saying they had once believed such signs were “ludicrous”.

Yet others were quick to offer an explanation of how they work.

“It’s there purely to stop people leaving vehicles kerbside for weeks on end… the reality is that it forces people to move cars, rather than bogarting a space long term,” one user explained.

Others noted the restrictions are a deterrent to boat and trailer owners who use street parking with no restrictions for storage. One person said it was particularly a popular tactic for boat owners who live far away from the coast.

Council explains the purpose of the parking signs

Randwick City Council earlier this year expressed residents’ dismay over the lack of parking due to a large number of trailers being left on streets for extended periods.

“While trailers are legally entitled to park provided they comply with signposted restrictions, Council acknowledges that there can be cumulative negative impacts from large numbers of trailers parking for extended periods of time,” it said.

One respondent to community consultation said one street “looked like a harbour” while others said boats and trailers should be parked on private land.

Council acted by implementing signage on the street to restrict unlimited parking. It implemented trial restrictions of ‘No Parking 7am–7pm – Tuesdays – Motor Vehicles Excepted’, meaning residents with cars could use it 24/7, however those with boats and trailers would need to move them once a week.

Council noted the restrictions shared to Reddit were only effective with the deployment of rangers to inspect the site, saying it can be “resource intensive to enforce”.

One Reddit user said the reasoning behind the signs was therefore “very logical”.

“There is method to the madness,” another said.