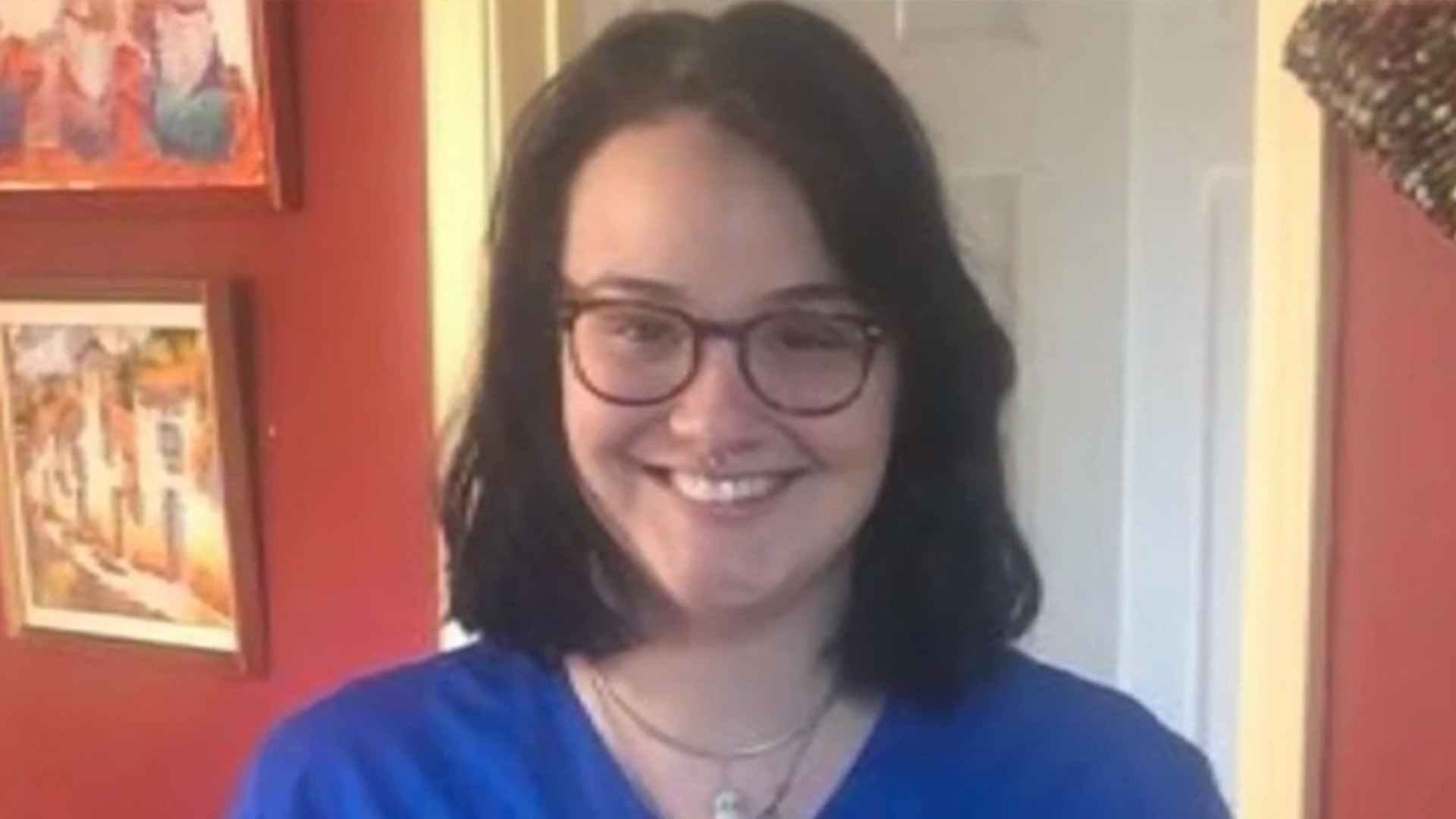 NEW details have been released about the tragic death of a college student who died while vacationing in Cancun.

Leah Pearse was a 20-year-old athlete who died on January 6 after plunging from the balcony of her Airbnb.

She is said to have slipped and fallen – and died instantly.

Now, Pearse’s obituary has shed light on her death, revealing the tragedy took place after a happy day in Cancun, Mexico.

“After a great beach day, amazing dinner, and fantastic dancing, she attempted to enter her Airbnb through the third-floor balcony because the keys had been locked inside,” reads her obituary. 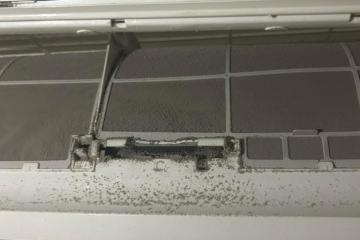 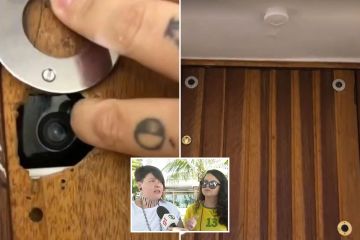 Pearse was young but had many achievements under her belt.

She graduated from the Classical Academy at Haverhill High School in the year 2020.

In school, she was involved in the student council and was also the co-captain of the swim team.

At the age of 18, she was a nursing assistant at Massachusetts General Hospital.

Pearse was studying at Simmons College, where she was pursuing a master’s degree in nursing.

“Her confidence, compassion, and amazing sense of humor had a magnetic effect and she tended to bring out the best in the people around her,” her obituary read.

“For the past two years, she was the happiest we have ever seen her, living her independent college life in Boston, hanging around with her fabulous group of Simmons’ friends, and falling deeply in love with her amazing and ever-loving boyfriend Bobby.”

Pearse is survived by her dad, mother, sister, grandmother and her aunts, uncles and cousins.