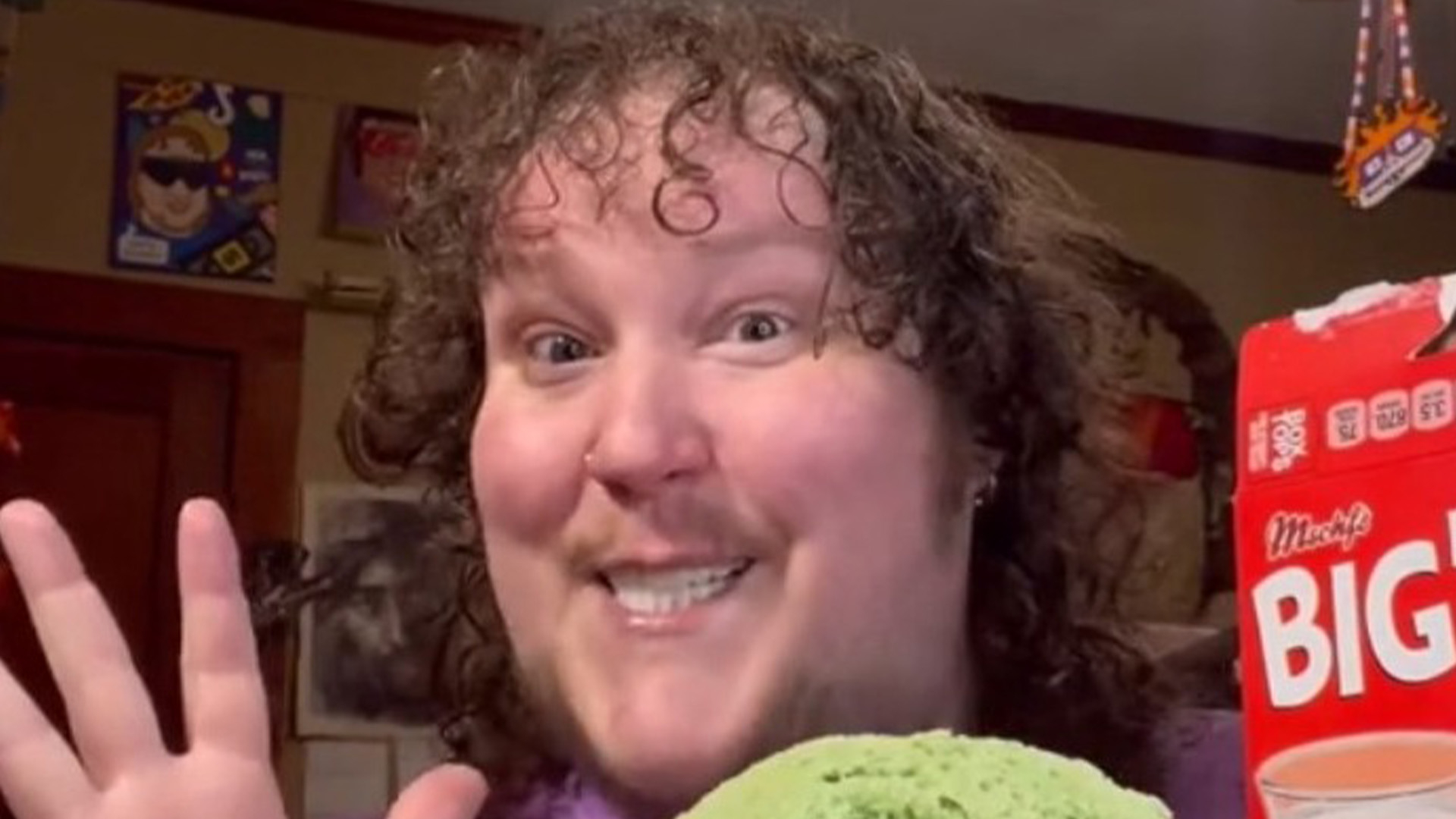 TIKTOK star Waffler69 had issued an apology in a final video on the day of his passing.

The influencer went viral for his fast food eating twists and experimentation with wild meals.

In his final TikTok on January 11, Waffler69 began by apologizing to viewers for not previously trying a singular enlarged Fruit Loop in milk.

“I would like to make a public apology,” he teased in the video.

“For not putting the Big Fruit Loop in some milk!”

Waffler69 explained that he felt the milk did actually improve the taste of the giant breakfast cereal. 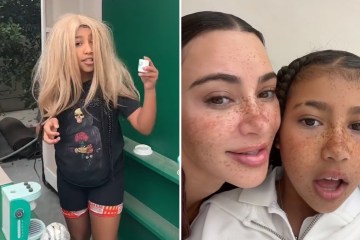 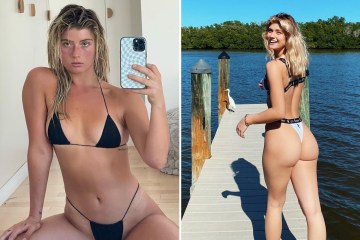 He said that it didn’t offset the cost of a whopping $100 for the big loop.

As The U.S. Sun previously reported, only hours after the video was posted, Waffler69 died at 33.

The TikToker’s real name is Taylor Claydorm, and his cause of death remains unconfirmed.

Taylor’s brother, Clayton, who is also on TikTok as the user Claydorm, confirmed the death in a video early on January 12 and claimed his brother passed due to a heart attack.

“I’m related to Waffler69, or my brother Taylor,” Clayton explained.

The presumptions from Clayton reportedly come from his knowledge of genetic heart issues in the Claydorm family.

Taylor told TMZ that both his father and grandfather suffered from heart-related ailments.

He also noted that Taylor began feeling uncomfortable and called their mother, and they soon had an ambulance take Taylor to the hospital.

According to Clayton, his brother then passed away after arriving at the medical center.

Taylor’s final video has garnered about 800,000 views and TikTokers have taken to the comments section to honor him.

“This hurts my friend! Today is a little more dark then [sic] normal. I appreciate the smiles you provided for many of us. I’ll miss you buddy,” one viewer noted.

“I’m so sad rn crying at work. RIP @wafffler69 your spirit and energy was unmatched and you will be severely missed,” another said.

“Oh man…this is a tough one. You brought so much joy to so many. I was glad to of met you and be able to create some content together,” they said. 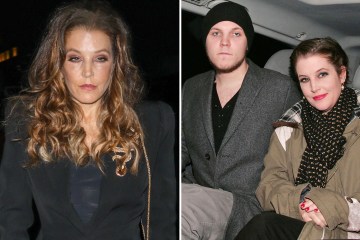 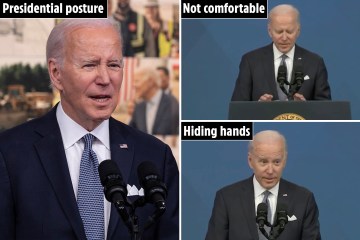 Clayton has also created a GoFundMe for Taylor with the proceeds reportedly going to their mother for cremation and other costs incurred by his passing.

The U.S. Sun has a live blog with updates on Taylor’s passing and developments in the situation.