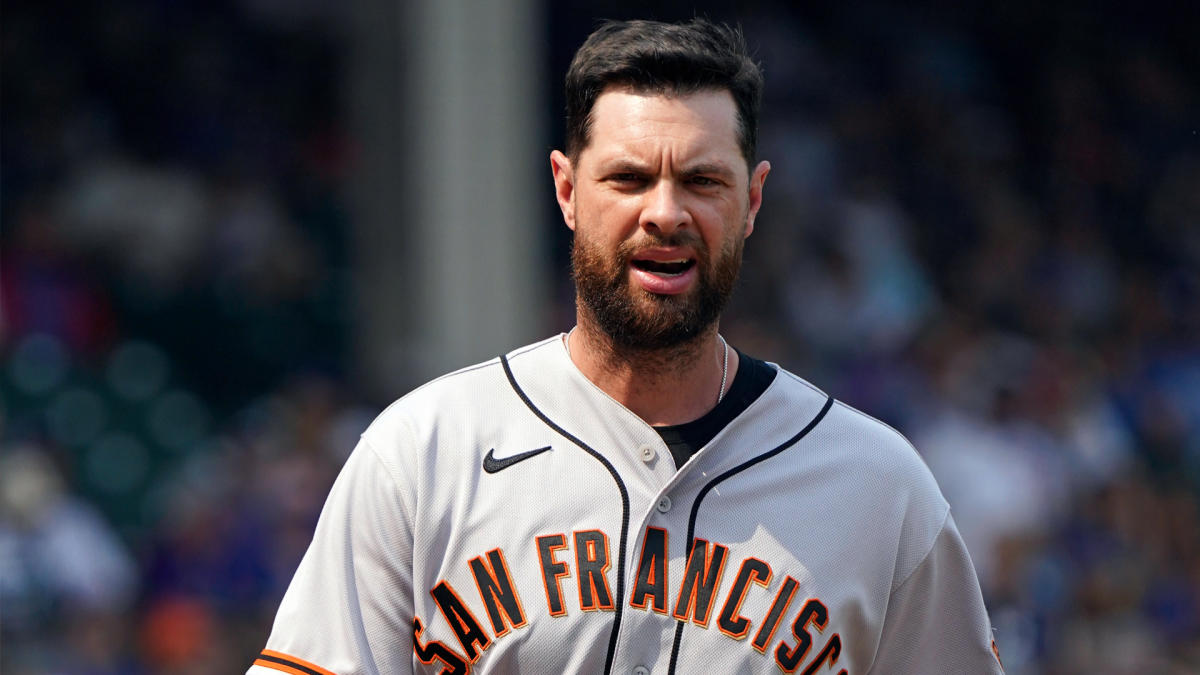 A day after Belt was introduced by the Toronto Blue Jays, Giants president of baseball operations Farhan Zaidi said the club faced “a little bit of a timing and fit issue” when it came to a possible reunion. They already had signed Mitch Haniger and Michael Conforto for the outfield, moving Joc Pederson to what should be pretty close to full-time DH duty and LaMonte Wade Jr. to first base.

Zaidi said the Giants were in touch with Belt’s camp early in the offseason and had people go visit him in Texas a couple of weeks ago. The feeling was that Belt, who had knee surgery in early September, is moving around well, but the plan is for Wade to be at first base for the Giants on Opening Day against New York Yankees ace Gerrit Cole.

“It just became an issue of fit with the roster,” Zaidi said. “We certainly wish (Belt) well. (He had) a great career here.”

In addition to Wade, the Giants also plan to have Wilmer Flores and J.D. Davis get plenty of time at first base. In an ideal world, the majority of the time at third base will be given to David Villar, and Zaidi mentioned him in discussing their decision with Belt.

The Giants let Longoria go in part because they want to clear the runway for Villar, who has shown all he needs to at Double-A and Triple-A and hit eight homers over his final 26 games as a rookie. Wade was the breakout star in 2021, and the staff is hopeful that he returns to that production with a move to first base.

“We knew this offseason, with our desire to get younger and more athletic, we would be faced with some challenging decisions on players that we are fond of and could still potentially be productive players for us,” Zaidi said of Belt and Longoria departing.

After a dozen years with the Giants, Belt will primarily serve as the designated hitter in Toronto. That’s a role that wasn’t open in San Francisco because the Giants want to move Pederson to DH to upgrade their outfield defense.

Wade has mostly been an outfielder with the Giants, but he played plenty of first base in college and started 24 games there in 2021. Wade didn’t look as comfortable at first last year, but while teaming with Darin Ruf in 2021 after Belt got hurt, he showed off good range and athleticism. Zaidi said the staff thinks his best position right now is first base.

“Obviously Brandon is a great defensive first baseman, but we saw it when we first put LaMonte over there in 2021: He’s really athletic, he brings a different dimension to that spot,” Zaidi said. “With him, it’s just going to be a matter of health. He’s had a great offseason. He’s feeling really good and moving around well. If you can put that kind of athlete at first base, it has a chance to be a real asset. That’s what we’re hoping for.”