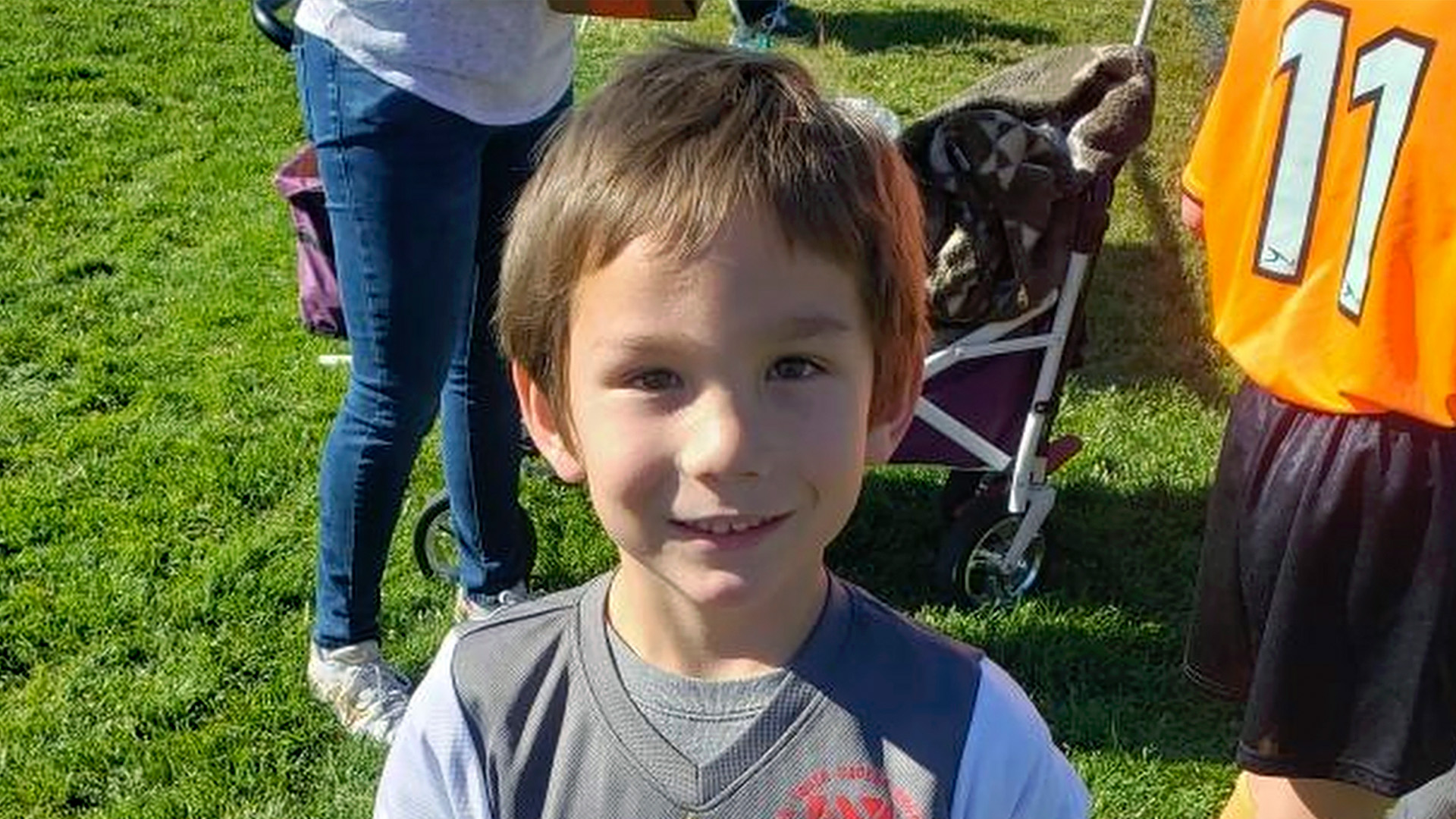 THE father of a little boy swept away in the California floods has spoken out about his wife’s decision to abandon their car.

Kyle Doan, five, and his mom Lindsy Doan were on their way to his school in San Miguel, California, on Monday when they got stuck in floodwaters near the San Marcos Creek.

They abandoned the car as it started floating off the road.

Lindsy managed to hold on to Kyle for a little while but he was swept away by the floodwaters after she lost her balance.

He has been missing ever since – but Kyle’s dad said his wife’s decision to abandon their car was the right thing to do.

“It would’ve been a death trap if they’d stayed there,” Kyle’s father Brian told People when asked about Lindsy’s choice to leave the vehicle. 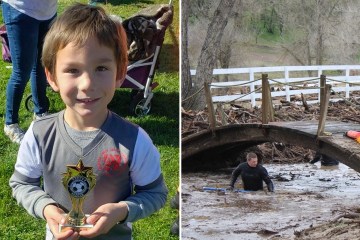 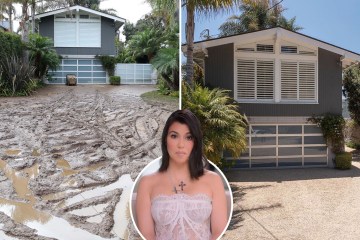 Investigators told him the car was pushed further down the creek where it was later found upside down, so Brian is sure the outcome wouldn’t have been better if they stayed.

“She made the right decision given the circumstances,” he added.

Police spent seven hours searching for Kyle on Monday until the weather became too intense. The search resumed later on in the week.

Although investigators didn’t find the little boy, they did recover one of his sneakers.

The death toll from the floods that have pummeled Central California for weeks has climbed to 19 people statewide, the Los Angeles Times reported.

More people died in this series of storms than in the last two wildfire seasons combined, she said.

The National Guard has been deployed to help with the recovery effort.

The Doans remain distraught over what happened to Kyle.

“I know it’s probably not going to be the best possible outcome, but I just want an outcome.”

The mother is a special education teacher at Lillian Larsen Elementary, which is where Kyle was enrolled in Kindergarten.