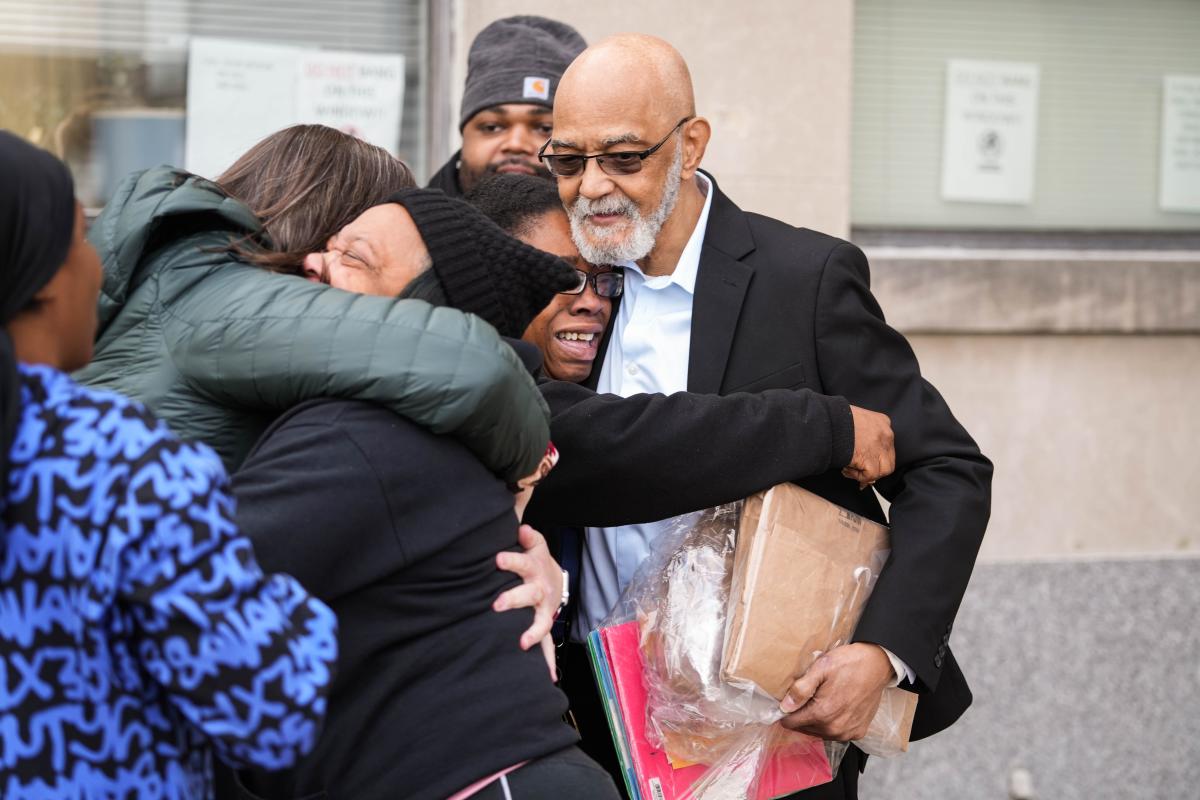 Jones was convicted for the 1994 murder of Rhoda Nathan but has maintained his innocence and fought to appeal his conviction. Last month, a Hamilton County Common Pleas judge granted him a new trial after concluding prosecutors did not turn over evidence to Jones’ attorneys that were relevant to his case.

Judge Wende Cross on Friday set an unsecured $50,000 bond for Jones, which means he’s not required to post any money and only pays if he fails to show up for future court appearances.

Jones must wear an electronic monitoring device with GPS tracking, is not permitted to leave the county and is subject to unannounced searches by the probation department.

Nathan, a New Jersey grandmother in town for the bar mitzvah of her best friend’s grandson, was found bloodied and beaten on the floor in her Blue Ash hotel room in 1994. Jones worked at the hotel and was on the job the day she died.

The case was the subject of The Enquirer’s true-crime podcast, “Accused,” last year and has been featured by national and local media for decades.